“Kaspersky lab” said that Apple does not use the spy chips

“Kaspersky lab” has published a big report which said that there is no reason not to trust Apple. Therefore, an antivirus company has expressed support for Apple and spoke out against Bloomberg. 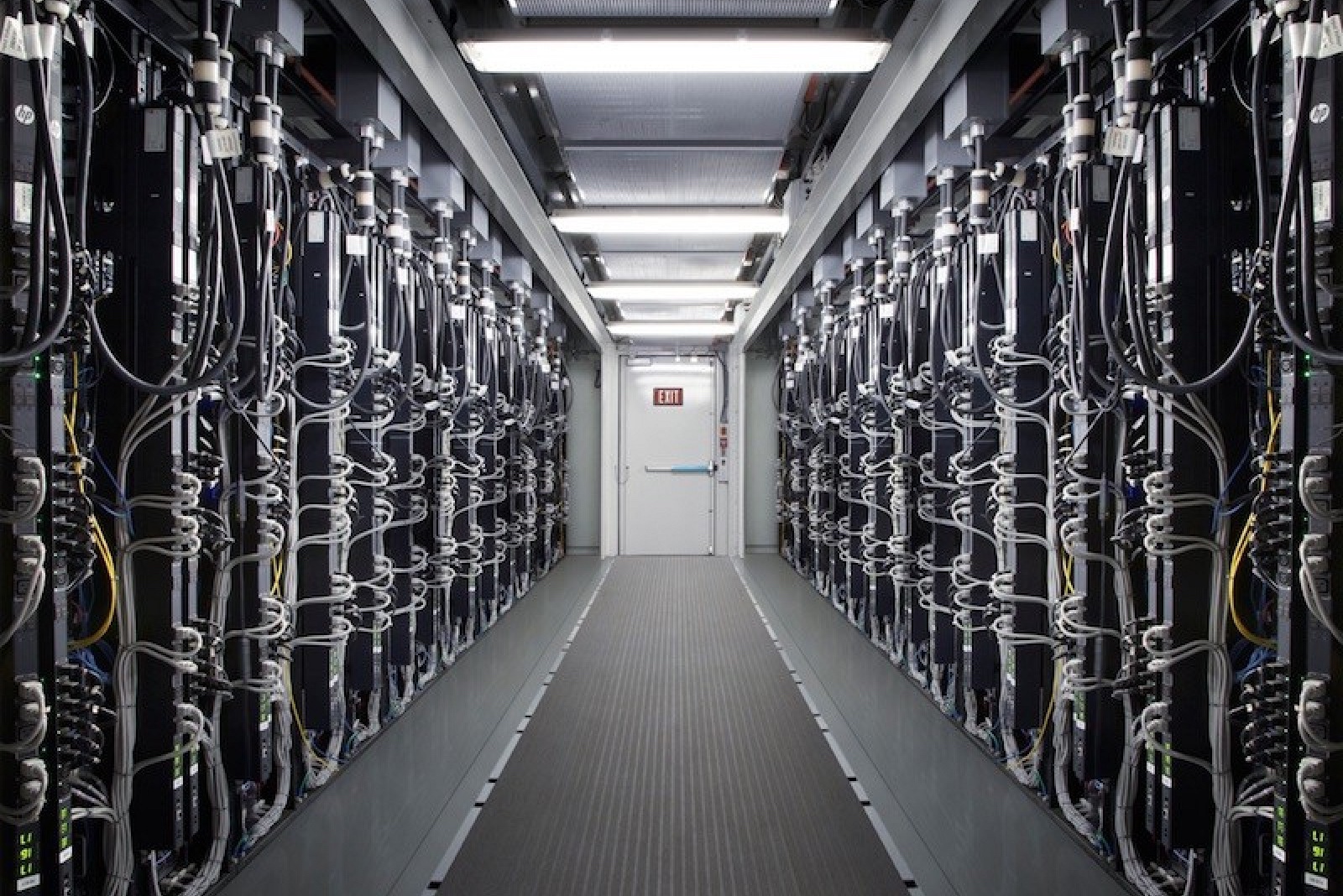 In the report “Kaspersky Lab” said that the statement of Apple, which denied the allegations by Bloomberg, “pretty strong”.

There is no reason not to trust Apple, which has denied any spy activities on your equipment. Apple even noted that she was not forbidden to distribute private information, just do not break it.

At the beginning of October 2018 in Bloomberg Businessweek published an article in which it was said that in 2015 Apple has discovered on its servers malicious Super Micro chips. The press service of the company did not keep quiet and said that is false information.

We can directly assert that none of Apple’s servers has not been found deliberately embedded malicious chips or other items of equipment as well as sources of vulnerability.

In “Kaspersky Lab” believe that “it is possible that Bloomberg misunderstood the information received”. The veracity of the article in Bloomberg doubts not only “Kaspersky Lab”, but the Department of homeland security and the U.S. national cybersecurity center in the UK.