Kazakhstan temporarily blocked the messengers and the largest social network

Users of Kazakhstan reported on may 20 about the inaccessibility of the country’s popular instant messengers, as well as major social networks, including “Vkontakte” and Facebook. According to experts, the lock can be connected with preparations for the upcoming rally in the country. 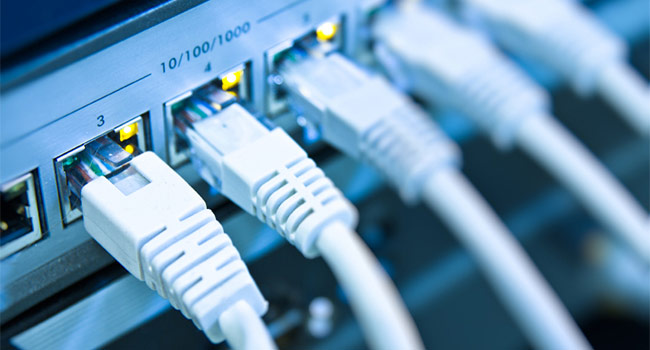 From about 0:00 Moscow time in Kazakhstan have stopped working most of the largest Russian and international services, including Facebook, Twitter, Vkontakte, WhatsApp, Viber and YouTube. Telegram worked partially, according to Ca News, citing the residents of Almaty. Information about blocking can be checked on the ping website-admin.

According to a local resident, approximately from 00:00 to 01:00 Moscow time in Kazakhstan was not working all the major communications platforms, including Instagram and “My world”. In the next hour — from approximately 01:00 to 02:00 in Almaty has ceased to work the Internet. In the capital of Kazakhstan Astana, according to local residents, social networks and instant messengers not working, however other sites can be accessed from mobile, working on the “Beeline”. 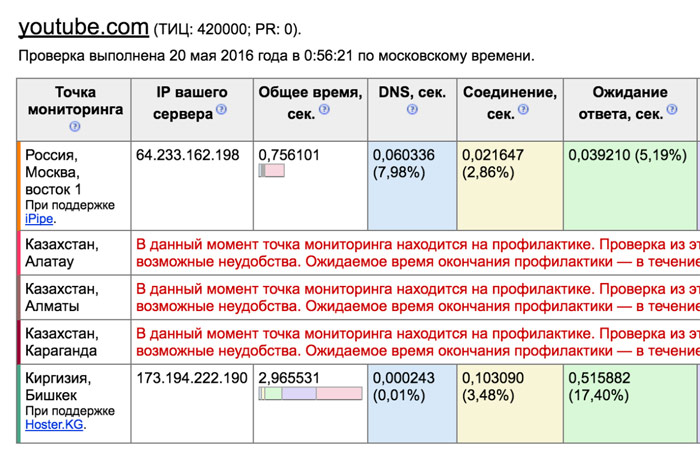 Night the cause of the lock is unknown, but locals attribute it to the upcoming Saturday, may 21, rally against land reform in Kazakhstan.

Similar situation with the blocking of social networks occurred in Kazakhstan November 28, 2014: for several hours across the country lost access to popular social networks and instant messengers. Later it was rumored that the incident was a large-scale test of disconnection of the country from external communication services. 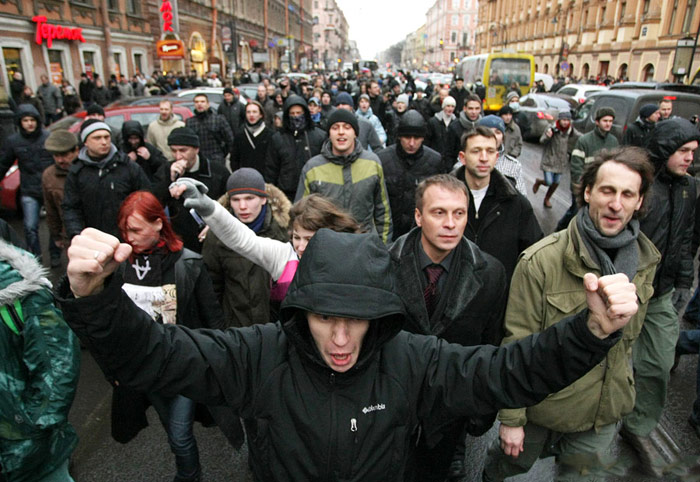 May 19, under lock in Kazakhstan got the service Liveinternet, founded by Herman Klimenko, as well as a news aggregator of SMI2. He Klimenko said that the reason for the blocking of the website is unknown and the official notification on the ban in Kazakhstan Liveinternet he had received.

C October 21, 2014 Kazakhstan blocked the publication of “Medusa”. Now publishing works in the country only through its own applications which are “tied” to Google services.