Recently, Apple released promotional videos in the Comedy genre. The second important component in the recipe for a successful promo of the brand – famous person. Take, for example, the spring roller Apple Music, which was a place for humour, and Taylor swift. Today in the Internet appeared the new advertising promotional video, heroes of which became the singer Britney Spears and actor Kevin bacon. 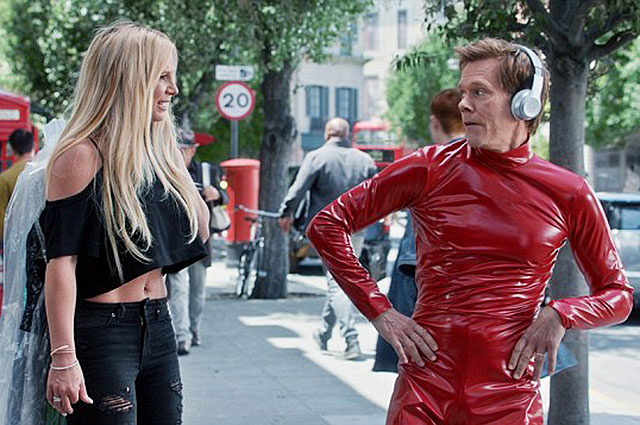 The plot of the video, bacon can’t get enough of the free Apple Music subscription for six months granted to him by the British operator EE. First, he listens to the track Hold Back the River by James Bay, having donned an integral part of his image – a wide-brimmed hat, and then includes the smash hit “Ooops!.. I Did it Again” Britney Spears, after the start of the sound which the beacon appears before the audience in a latex costume of the legendary singer’s clip for the song. 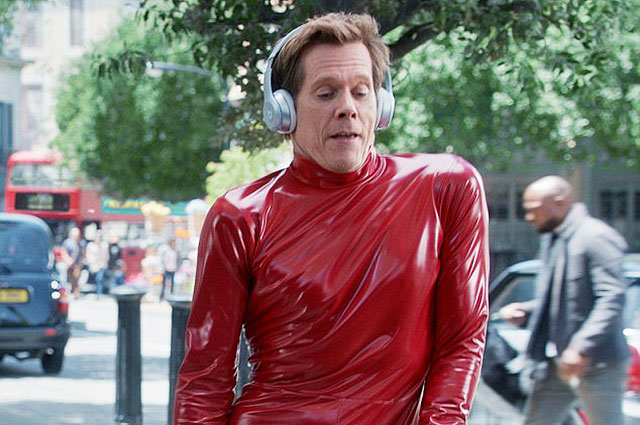 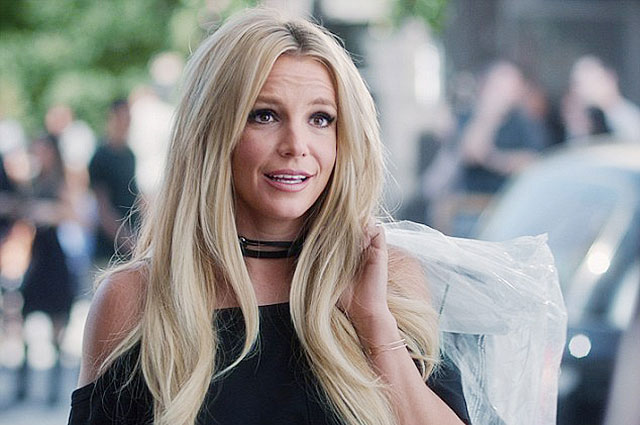 In the final video beacon faces in the street with the Spears that is not in awe of the fact that the actor stole a costume from her wardrobe.