Apple has registered in the Bureau of patents and trademarks United States patent for a new Smart keyboard for your iPad Pro. The new generation device will feature a touchscreen. 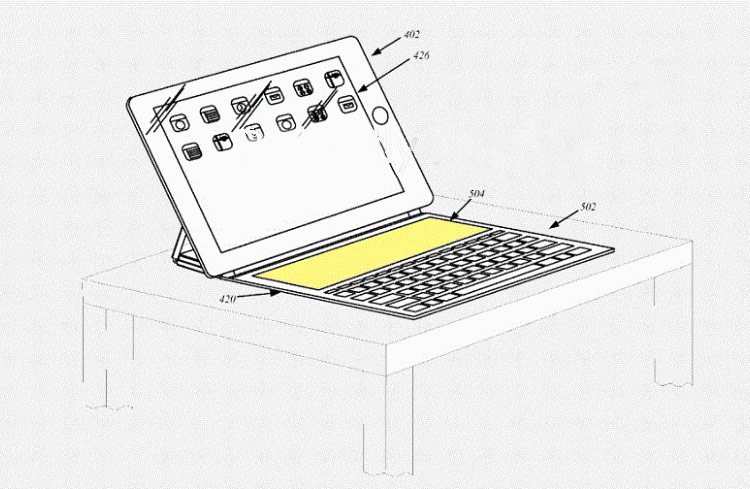 In the documentation Apple engineers indicate that the next version of the detachable keyboard for the iPad Pro that turns the tablet into a laptop, will acquire full touchscreen. It will support gestures and a few taps at the same time.

As conceived by Apple, on the additional screen Smart Keyboard will display the tools running on the tablet program. Users can customize what icons and tools are displayed on the touch screen, if desired, by moving the necessary elements on the iPad. 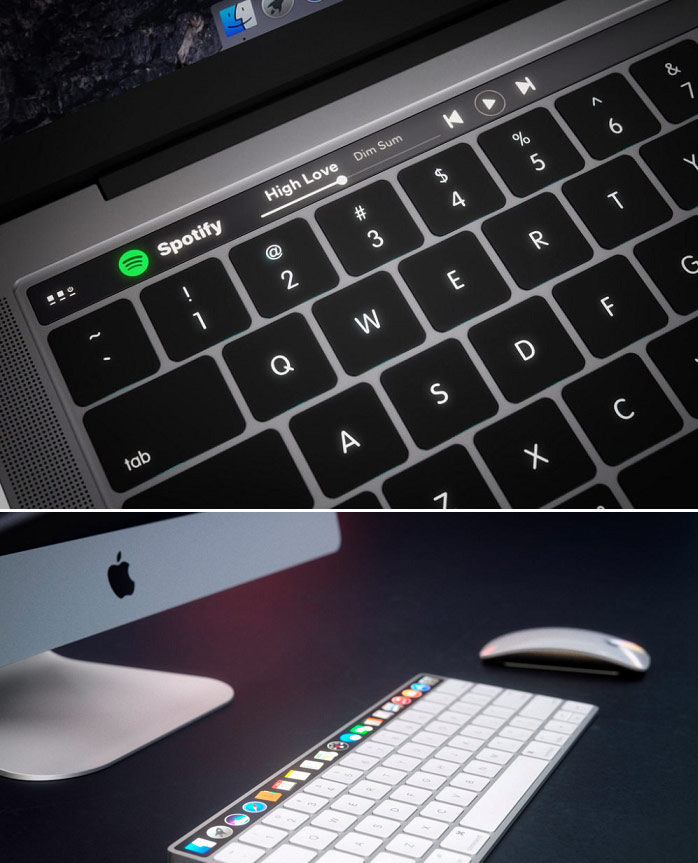 Yesterday it was reported that the new MacBook Pro will receive fingerprint scanner Touch ID built into the home button of the device, but additional touch OLED panel, which should prompt buyers to upgrade devices.

Apparently, the second screen can be a characteristic feature of the new generation of “Apple” devices in the coming year.