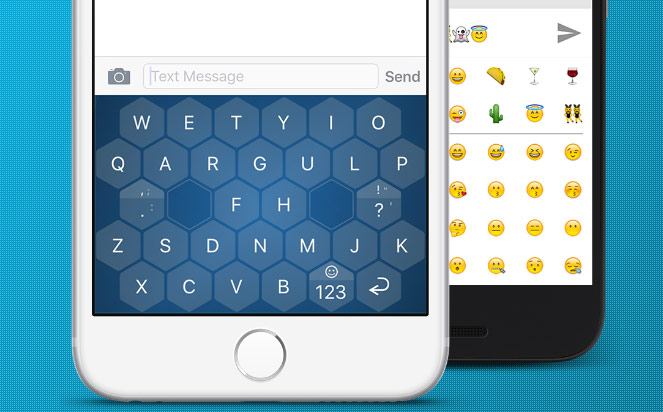 The use of Wrio allows you to increase the typing speed (20-70%) compared to other QWERTY keyboards, according to developers. They abandoned the traditional buttons of rectangular shape, instead making them hexagonal. It is also possible to make the keys a little more, which leads to a decrease of the number of errors when typing.

Key “Space” represented by two buttons in the middle of the keyboard, the keys Backspace, no, this functionality is implemented using the swipe from right to left. 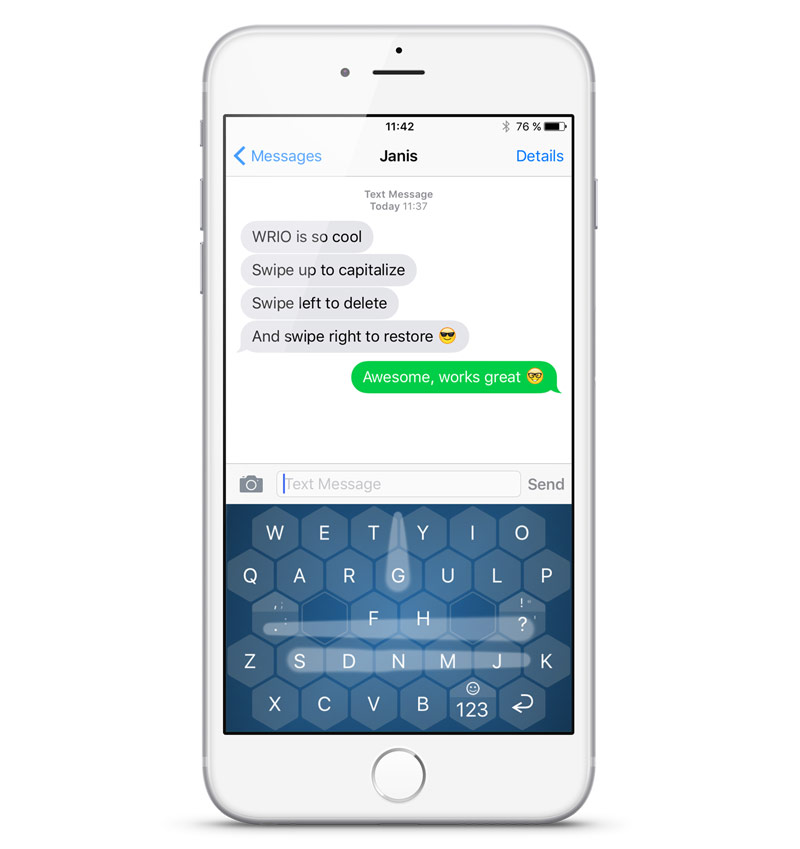 If you hold your finger after the swipe, then the characters will continue to be deleted. Restore a deleted implemented a similar swipe in the opposite direction. Two buttons hide eight basic punctuation.

The Creator of the keyboard say that after only two weeks of use Wrio users will notice the progress and increase typing speed. The keyboard supports 30 languages.