KGI: the high demand of iPhone 7 Plus, iPhone 7 was lower than the predecessor

KGI Securities analyst Ming-Chi Kuo is widely known for its accurate predictions about new Apple products. And sometimes it seems that he knows all about the plans California giant. According to analyst, the iPhone 7 Plus delivery was better than expected in Cupertino, and shipment of the iPhone 7 below the average level in the iPhone 6s. 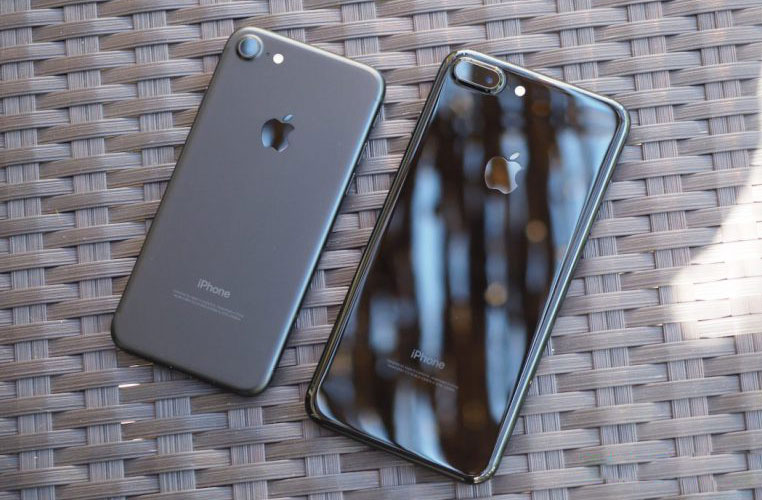 One of the key factors that influenced the increase in supply of iPhone 7 Plus, was opinion, the main competitor of this gadget — the phablet Samsung Galaxy Note 7, so the novelty was almost the only new player in the segment flagship plantations, says Kuo. Played a role and dual camera iPhone 7 Plus, well received by users.

In KGI Securities say the immense popularity of the iPhone in the color “black onyx”, which accounted for 30% to 35% of the global sales of smartphones Apple. And in China, this figure is ranges from 45% to 50%. The most popular version of the iPhone 7 was the model with 128 GB of flash memory.

Kuo indicates that the volume of pre-orders for the iPhone 7 Plus are comparable to those of the iPhone 7. The deficit faced by the buyers of a new Duo of smartphones Apple is not only related to the high demand for these devices, but with a more complex manufacturing process of smartphones in the color “black onyx”. And while the percentage of output of such devices is limited to 60% -70%. 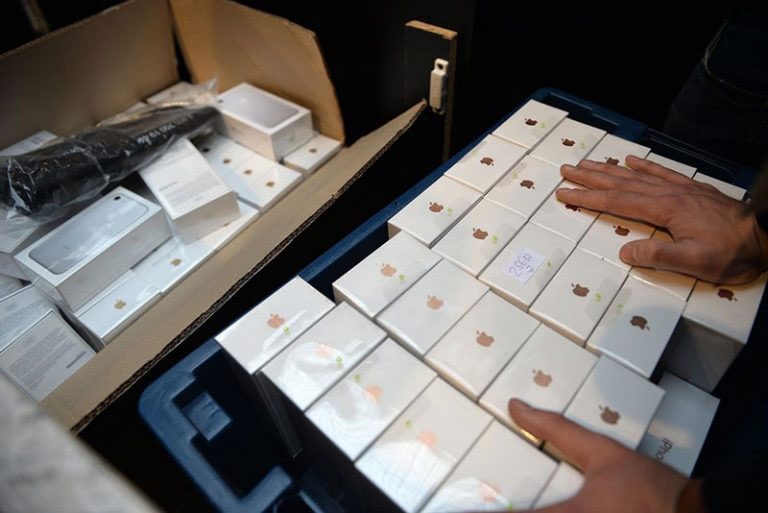 Not the last role in the ensuing deficit has been a more large-scale release of iPhone 7 and iPhone 7 Plus, who appeared in 28 countries around the world to 12 countries last year.

Despite the obvious success of the iPhone 7 and iPhone 7 Plus, Ming-Chi Kuo doubts that the new smartphones will be more popular than its predecessors. The analyst believes that this was one of the reasons because of which Apple refused to publish the results of sales in the first weekend.