Kuo: 6.1-inch iPhone will be a hit, but will be released later than the other models

Well-known analyst Ming-Chi Kuo believes that the iPhone 2018 with LCD-display will be much more popular than other Apple smartphones. 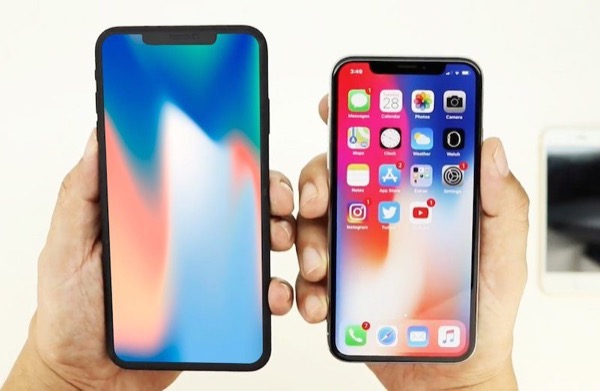 The analyst said that the smartphone will be available later versions with OLED displays. He’ll probably go on sale a few months after the September presentation. What was the reason for this delay is unknown. Perhaps this is a strategic move by Apple to give premium smartphones time to capitalize on the impatient buyers.

Also newly confirmed features of the upcoming device. Several sources say that in all three iPhone of 2018 will use technology Face ID. Thus, in contrast to versions of the flagship smartphone, the 6.1-inch version will be equipped with only one main camera.

The novelty to impress the audience with its value. According to experts, Apple will sell a budget model for 600-700 dollars, which is quite affordable compared to iPhone X in 2017, which at launch sold for $ 1,000.