Kuo: iPhone 8 Plus sold better than expected demand for the iPhone 8 crashes due to the upcoming release of the iPhone X

Ming-Chi Kuo presented a new report, which analyzed the supply chain of components iPhone X, the complexity of production and the events that await iPhone in 2018. 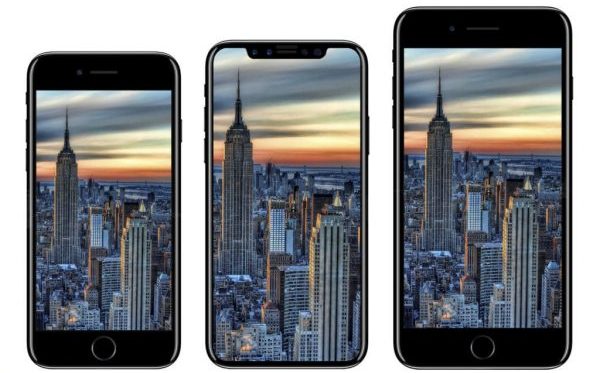 According to Kuo, the growth of demand for the iPhone X will not start before 2018. While many analysts predicted that the launch of the iPhone X will immediately lead to immense popularity of the smartphone at the end of 2017, Ming-Chi Kuo reported that problems with the supply of components sales boom postponed to the next year.

As noted earlier, one of the main problems in the production of iPhone X associated with a front camera TrueDepth necessary for the functioning of the technology Apple Face ID.

The sales cycle iPhone X In 2018 will be longer than in 2017 due to the improvement of the production process. According to the analyst from KGI, in 2018 the iPhone X will be available without a significant expectation that users encounter before the end of this year.