Series Guitar Hero was burned as quickly as it shone – before we know it, multi-million dollar franchise, every year people vparivayut plastic guitar, successfully decayed and his ashes dispersed with the wind. In General, this is true – how can you make money on one idea, but by itself the state of the rhythm games is depressing: they are almost there. IOS somehow brightens the situation is the same Beat Sneak Bandit. The Japanese of the lesser-known Studio Noxy Games, apparently, so too judged – and therefore made his debut with the project Lanota is a great rhythm game. 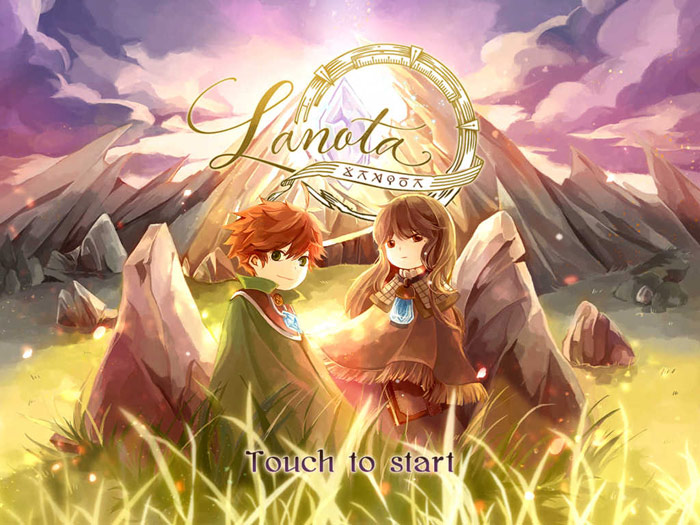 As it opened the Japanese, Lanota – not only about the time peck at the buttons; no, it’s for people too easy. First you will see video – beautiful, as cartoons Miyazaki. Then tell the membership – it is currently at the level of a good anime: boy saves the planet from the monochrome world – music paints the worlds. And only after you impregnated the spirit and atmosphere of the game, you are up to it, in fact, allow it. 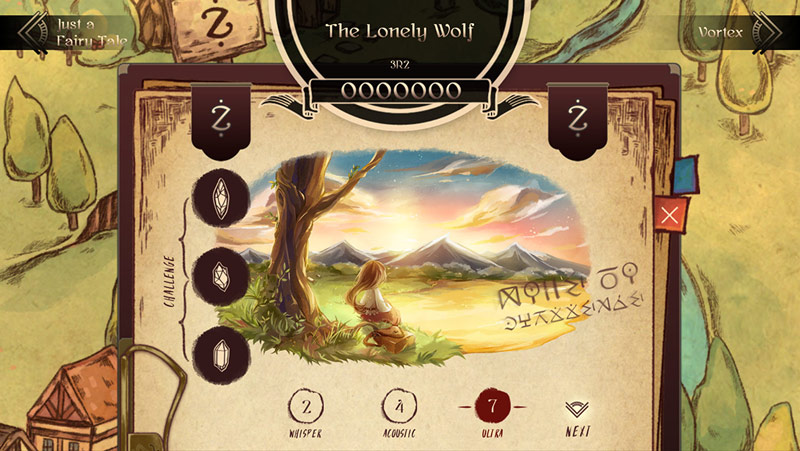 Lanota cleverly arranged. In the middle of the circle he pulled out the rectangles symbolizing the sound (usually the drums). When the figure will reach the edge of the circle, it is necessary to click – you will hear how in tune muffled hit the stick on the drum. Periodically the game is on the weighting: some blocks need to keep (sounds like a guitar riff), and some to raise up or down, it is not clear on what grounds – the sound is not reflected. In General, nothing to see in Guitar Hero or Rock band except that the circle turns. 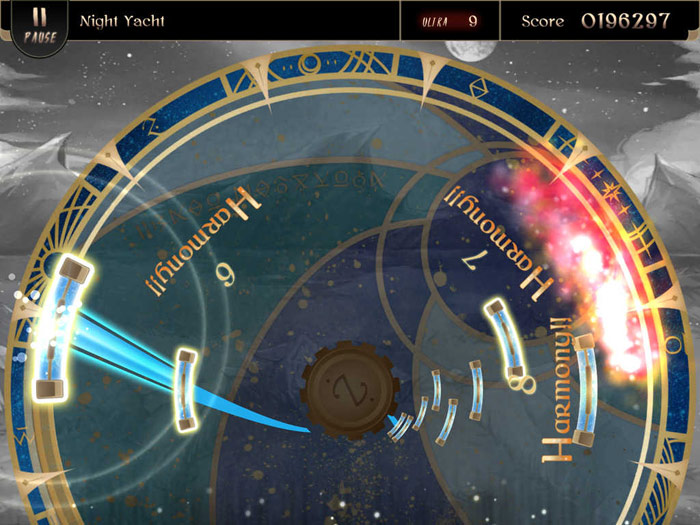 You can go crazy from the speakers playing something similar to j-rock (albeit in English), rectangles are roaming around the screen, and your fingers dancing the Lambada. There is some possibility to catch the spirit, become one with the music, and banging on the iPad into a rhythm, the screen almost without looking. Then Lanota will give what we have endured a million series Guitar Hero: same drive, the rave and the buzz from the fact that the game has become subservient to you. Something similar gives very few games will agree. 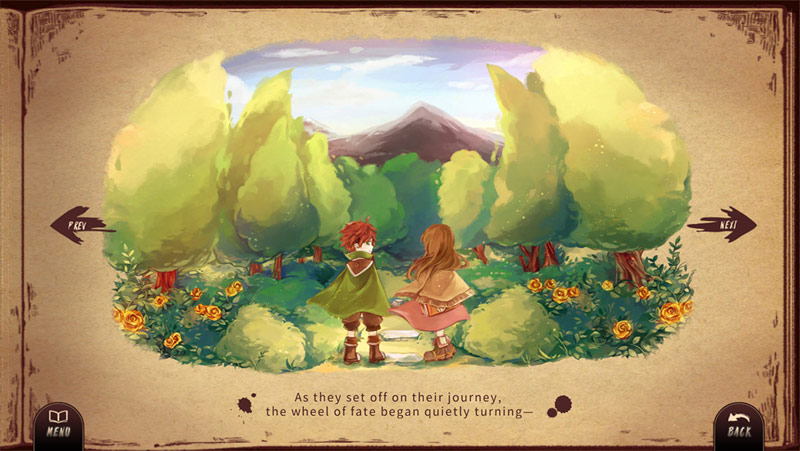 To this effect will have to play even with the difficulty settings – they’re very specific. You can configure direct complexity – the number of blocks, on “hard” will be hell – can speed. If to Unscrew all on a maximum, the game will probably be over in fifteen seconds, you just missed all the blocks, the round drum will crack. But if you catch your level (for beginners too simple), that would be great: unity of music, your reflexes and Japanese efforts. After each successful level you will get not only moral satisfaction, but also some crystals – save them, they are still necessary.

Cost Lanota at 149 rubles – quite a reasonable price for the application at this level. In fact, in addition to the typical attributes of the music game, there’s a plot, rollers, and beautiful artwork – really beautiful. Well, if you give your whole heart like the rhythm of the game, for some reason collect at home plastic guitar and, in General, can not live without percussion by rectangles, Lanota get registered in your phone for a long time.