In 2017, a technology company spent a total of 76 billion on research and development work, reports Recode. 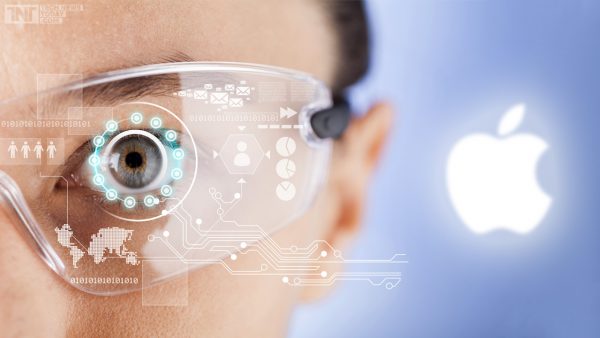 Apple spent 11.6 billion dollars on scientific research in 2017. The company entered the top five, ahead of Facebook, Oracle, Qualcomm and IBM. But lost to Amazon, Google, Intel and Microsoft.

Have spent Amazon — 22.6 billion dollars in 2017. It’s 41% more than in 2016. Amazon and then was on top of the list. The company invests money in voice assistant, Alexa, Amazon Web Service and computer vision, which is used in Amazon stores Go. The research spending also include spending on “technology and content,” notes FactSet. Facebook climbed from 13th to ninth. Expenditure on research increased by 32% to $ 7.8 billion. Probably part of the money refers to a secret lab Building 8 Facebook.

Expenditure on R & d not only help to develop the companies and contribute to the U.S. economy. According to the Federal reserve Bank of St. Louis, in shares of U.S. GDP, they take 3%.