Launched a year ago, the Google Photos are more than 200 million people

Google spoke about the success of the cloud service Google Photos achieved during the year since the launch. According to the company, at the moment the service is used monthly by over 20 million people. 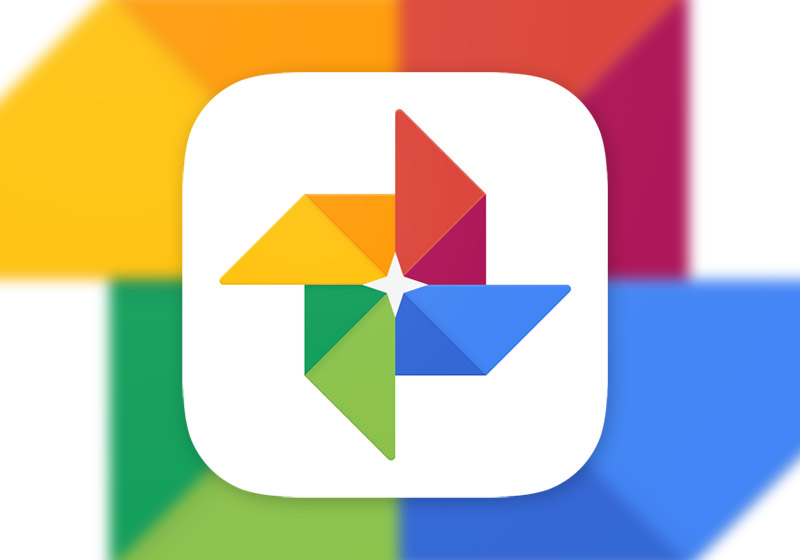 A year ago we launched the Google Photos, which is designed to store, edit, and share photos and videos. It automatically uploads to the cloud all the pictures from a mobile device; the images can also be downloaded manually from computer through web interface.

In the first five months since the launch of Google Photos has received more than 100 million active users, well ahead of the pace of development of Instagram, Twitter and Pinterest.

A year later, Google announced that the service is used monthly by more than 200 million people. In total, users have uploaded in service of more than 13.7 PB of data, based on which made more than 1.6 billion animations, collages and videos.

In addition, Google Photos, made more than $ 2 trillion marks, of which 24 billion for a selfie. 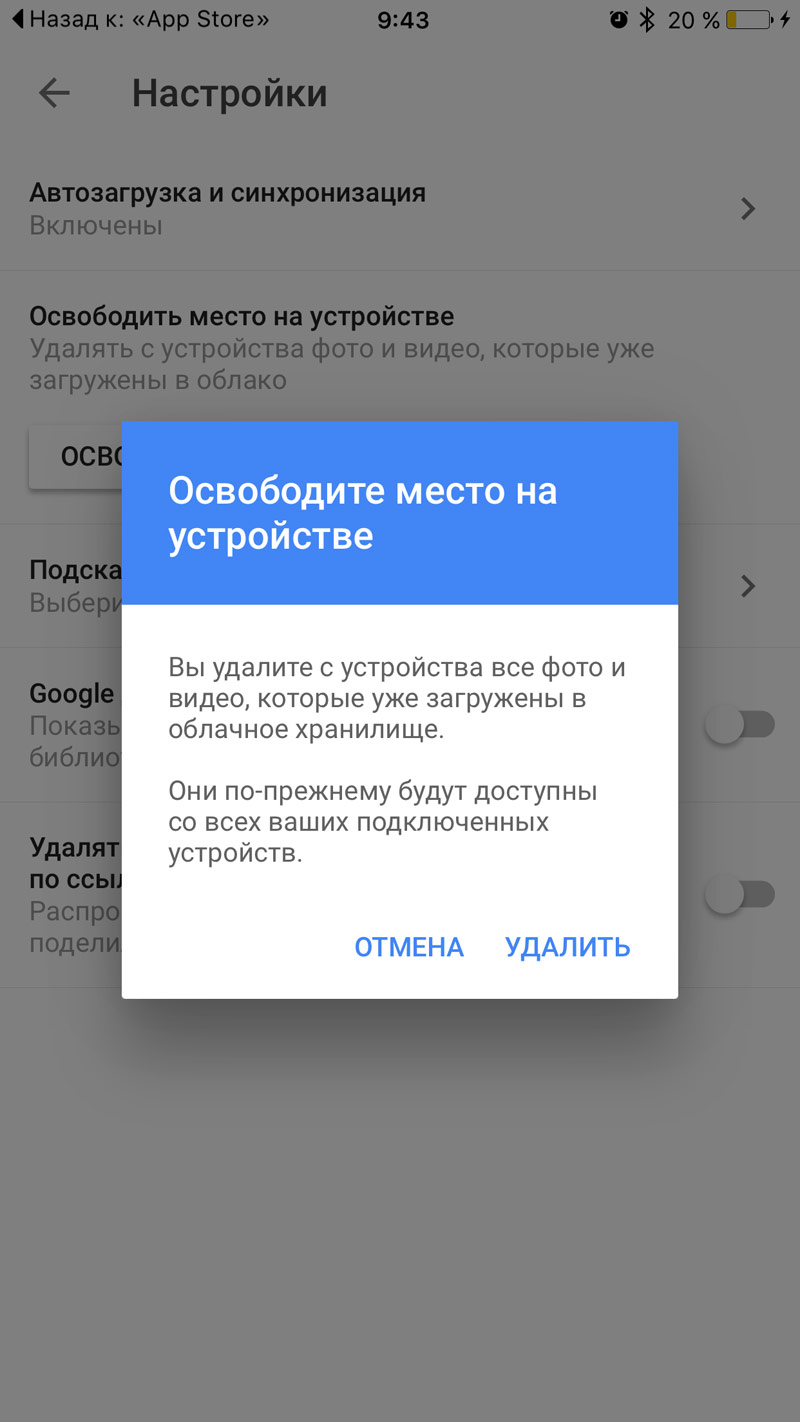 At first glance, Google Photos is the Holy Grail for photographers-professionals and Amateurs: free and unlimited storage. But practice shows that under the “unlimited” always hiding any restrictions, and Google Photos are two of them.

Loaded into the program photos must have a resolution of over 16 megapixels, or 4920 x 3264 pixels. Pictures of larger resolution will be automatically shrunk to the appropriate size. As for video, the maximum supported resolution is 1080p, so all videos in formats of 2K and 4K shot on smartphones are also compressed.