Leagoo, a Chinese manufacturer introduced a smartphone called M7, which is a clone of the iPhone 7 Plus with a very affordable price tag. The device features dual camera and dual tone flash that changes the color temperature depending on the scene. 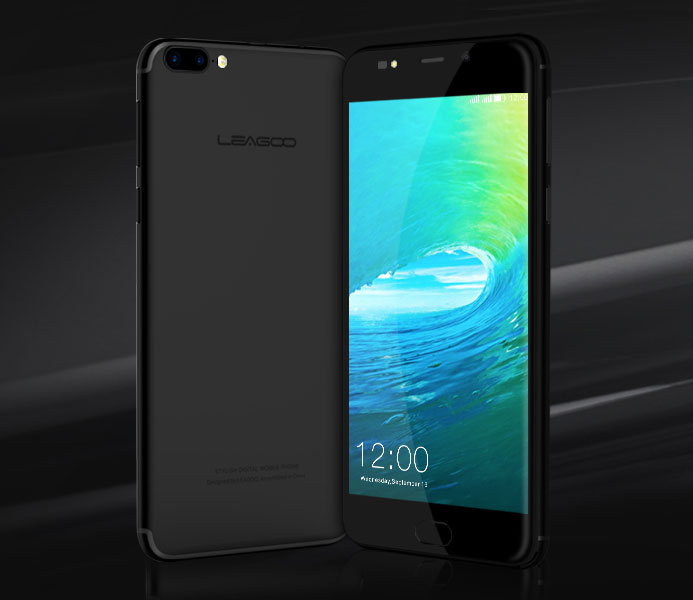 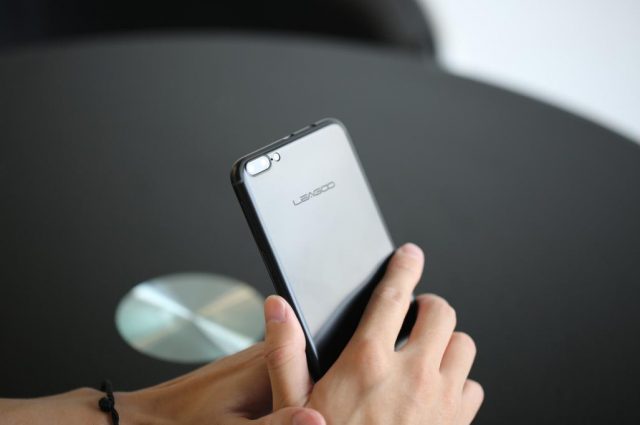 Leagoo M7 boasts of dual camera, which consists of a main 8-megapixel module with four-element lens and a f/2.2 aperture, and an additional sensor with a resolution of 5 megapixels. In the presence of a dual led flash.

The battery has a capacity of 3000 mA•h, under the Home button is a fingerprint scanner. The device is running Android OS 7.0 Nougat.

Inexpensive model with the design of the iPhone 7 Plus is already available for pre-order from sellers on AliExpress and other Chinese online marketplaces. Price Leagoo M7 is $79. 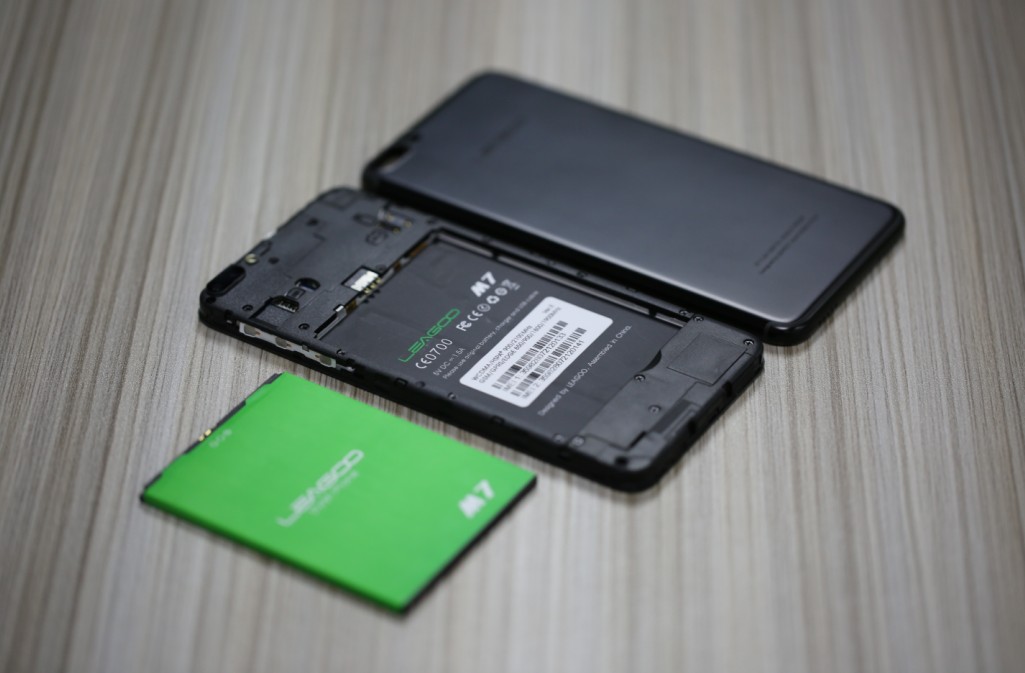 The pre-sale Leagoo M7 will cost $10 cheaper, but buyers will receive a gift silicone case. To order the phone here or in other stores on AliExpress.