Leak of the day: first pictures of the iPod Touch, the seventh generation

Edition Slashleaks has published the first images of the new generation iPod Touch. The device is virtually identical to the style of its predecessor, but some differences still can be noticed. 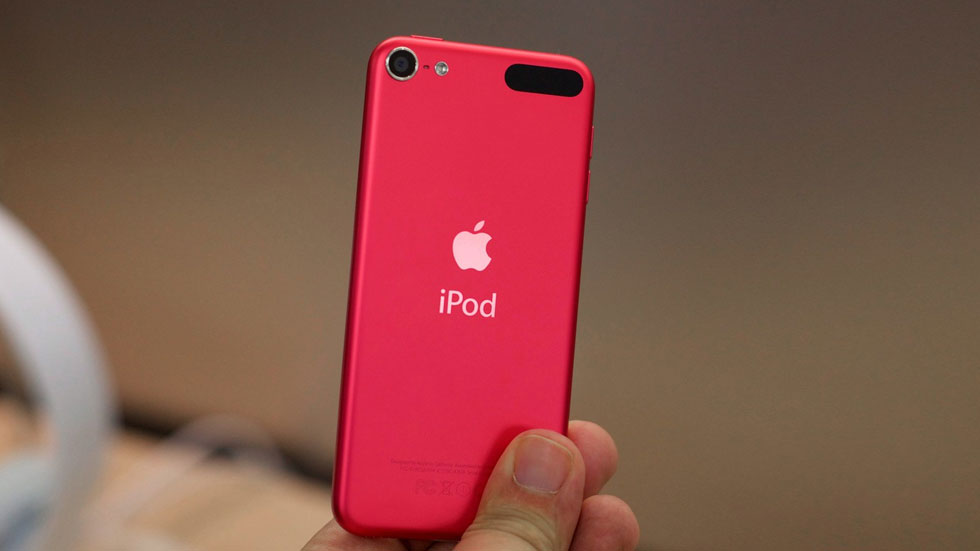 Judging by the images published portal Slashleaks, the design of the iPod Touch, the seventh generation not much will change: the device will receive only a little over crew neck microphone on the rear panel and the camera lens is shifted to the center. Otherwise, radical changes are not expected. 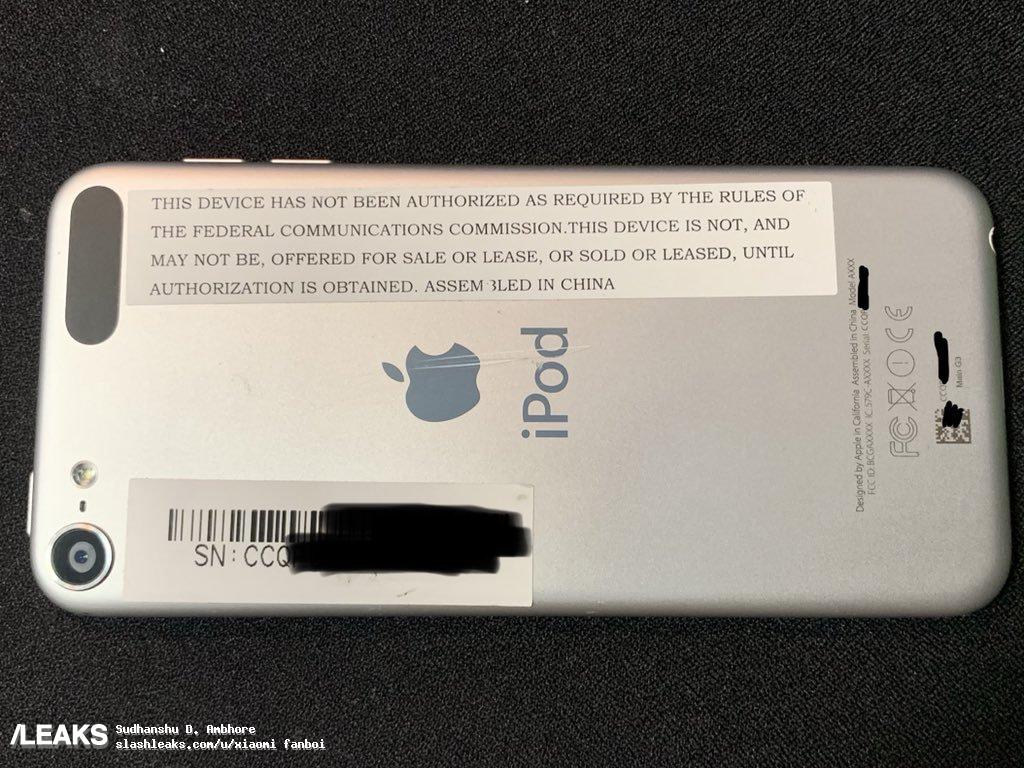 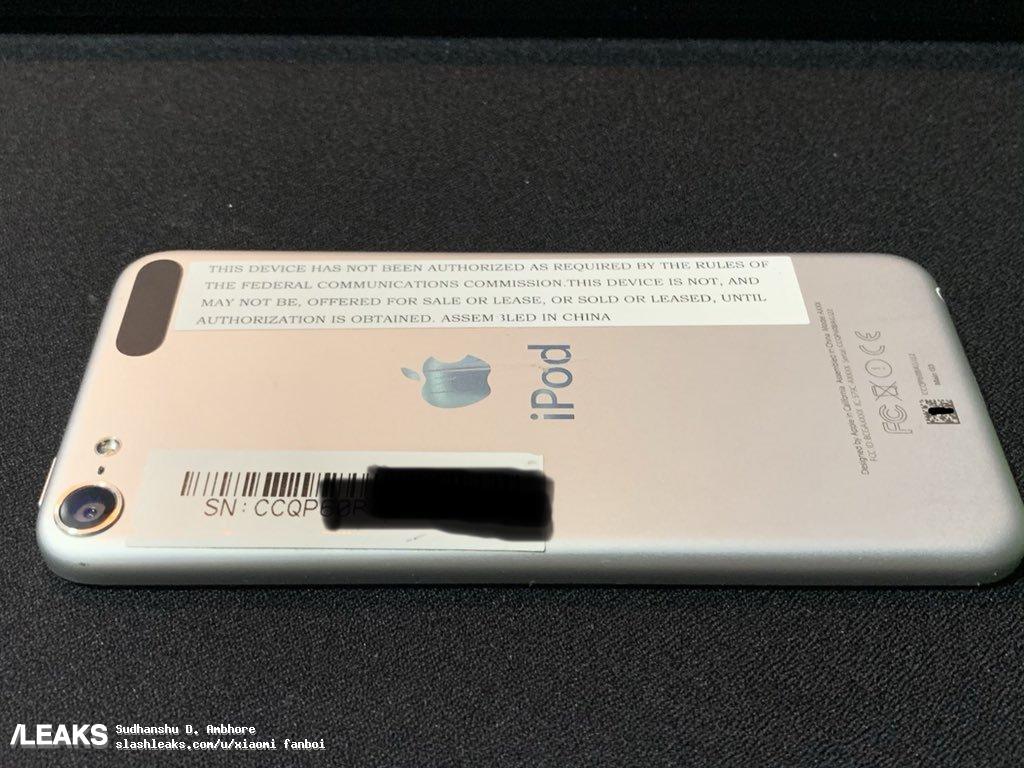 However, if you look at the second picture, you can see the black frame of the display. The color of the device in the photos resembles Space Grey, the same color of the iPhone 6 and 6S. Thus, we can assume that the new iPod Touch may, in varying degrees, to repeat the design of the iPhone 2014-2015, coming in a light silver color with black front bezel, not white, as gray iPod Touch sixth generation.

In addition, the gadget will retain the 3.5-millimetrovie headphone Jack. Possible price and the release date of the device is still unknown.

Recall that the iPod Touch 6 was presented in may 2015 and since then not been updated.