Leaked iOS 11 GM revealed the possibility of the iPhone 8

Recently, the network got the new version of iOS 11. This time the Golden Master release. In the bowels of the operating system has already found several references to new functions of the iPhone. 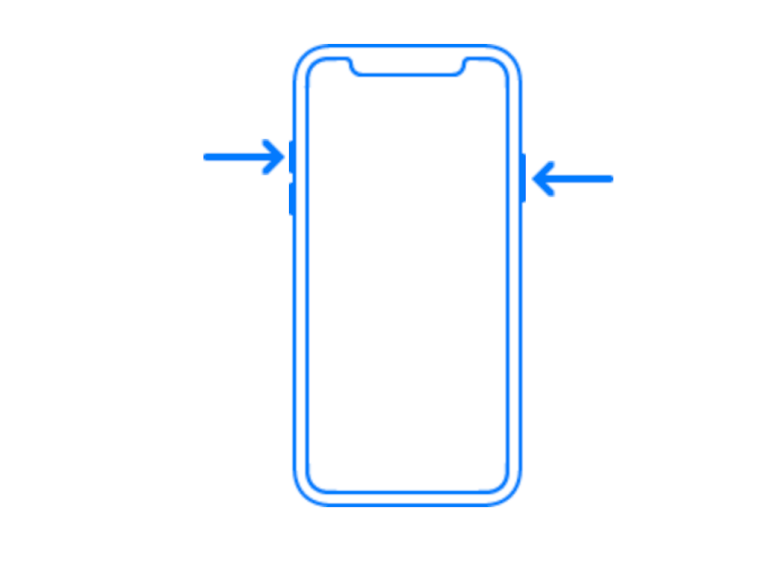 Golden Master is the last test release, which in most cases is not different from the public version of the system. This means that the following changes will go into official iOS 11.

Select the type of lighting in portrait mode

You can record videos in resolutions:

In the firmware provided higher resolution for the iPhone 8 and support True Tone, just like an iPad Pro. Technology True Tone adjusts the color gamut of the display under ambient lighting. The display resolution will be 2436 x 1125 pixels.

Face ID is the Touch ID

According to rumors, the facial recognition technology was to be called Pearl ID, but based on the information in the firmware, Apple decided to focus on a simpler version, and the official name of the technology is less sophisticated.

The Home button will not

Found screenshots of the two standard applications adapted to the screen function area at the bottom.

Power button instead of Home

Change behavior of Power button, now called Side button (side button). Double-clicking on it will activate Apple Pay on your Apple Watch as. Long press launches Siri. Face ID will automatically turn the screen off if nobody looks at it so the side button is unlikely to be used to lock the smartphone.

New icons iPhone confirming the design of a smartphone

There are several new iPhone icons that resemble the design that leaked a few months ago. Still, the smartphone will be frameless and with the cutout for the camera. 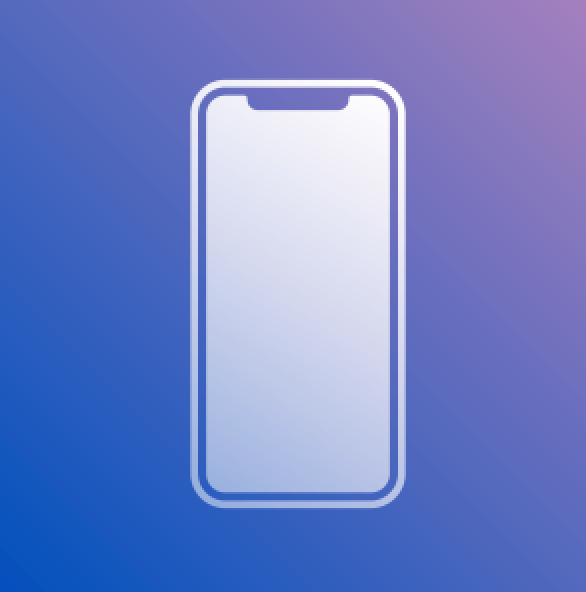 A new type of Emoji

Exclusive to the iPhone 8 will be available to new types of Emoji that can give emotions. 3D camera will track facial movements and transmit them to the animated characters.

I think you will able to use iPhone 8 FACE ID to record 3D emojis and send them to friends. pic.twitter.com/GV5VgcgojC

Before the presentation just a few days. 12 September Apple will show us the iPhone 8, Apple Watch and third-generation Apple TV with support for 4K video.