Last week Bloomberg reported that the iPhone 7 must be present 7 September this year. Later media published a clarification, stating that the device will go on sale on Friday, September 23. 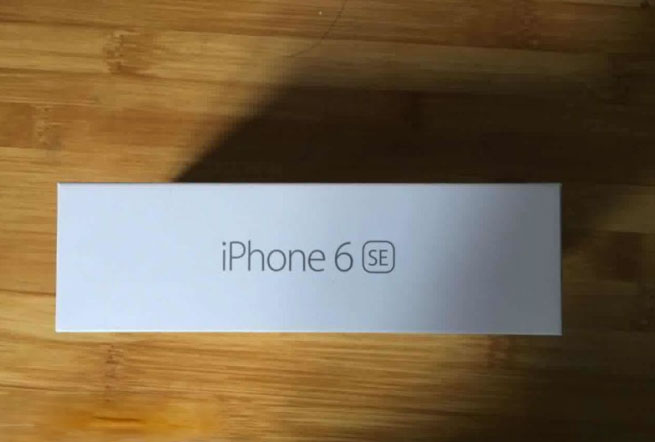 Usually Apple announces their devices before they become available. Western sources say that invitations to the press will begin in late August. Prior to the event, the Network appeared photos of the packaging of the iPhone 6SE. 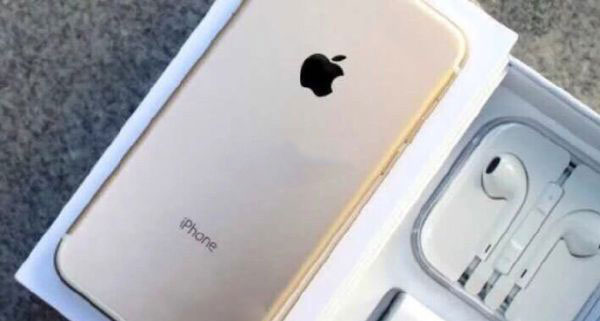 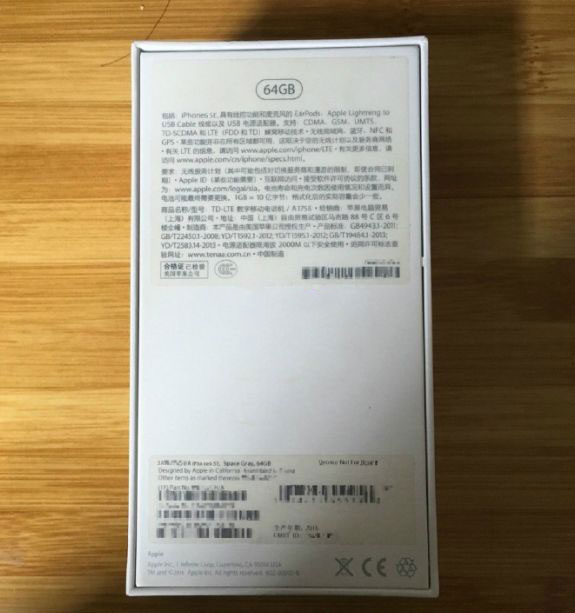 As you can see, the new iPhone will get rid of the horizontal plastic inserts and get a larger camera module and flash. The Communicator will not be much different in design from the current flagship iPhone 6s.

If the photos are genuine packaging, that means that Apple has refused to name the iPhone 7. It is recognized that this step would be quite logical, given that the device is really more like a further development of the line iPhone 6. Substantially updated model with edge-to-edge display and body made of glass and metal, is expected in the next year. 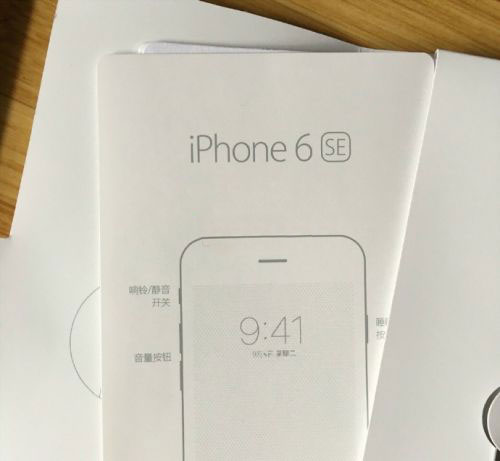 Will the new product be called iPhone 7 or iPhone 8, we will discuss over the next 12 months.