A few rare things that were used by the founder of Apple, Steve jobs, to be auctioned in Hollywood. It is the biggest such auction in recent times. Among the lots – the number of unique items that belonged to the legendary entrepreneur. 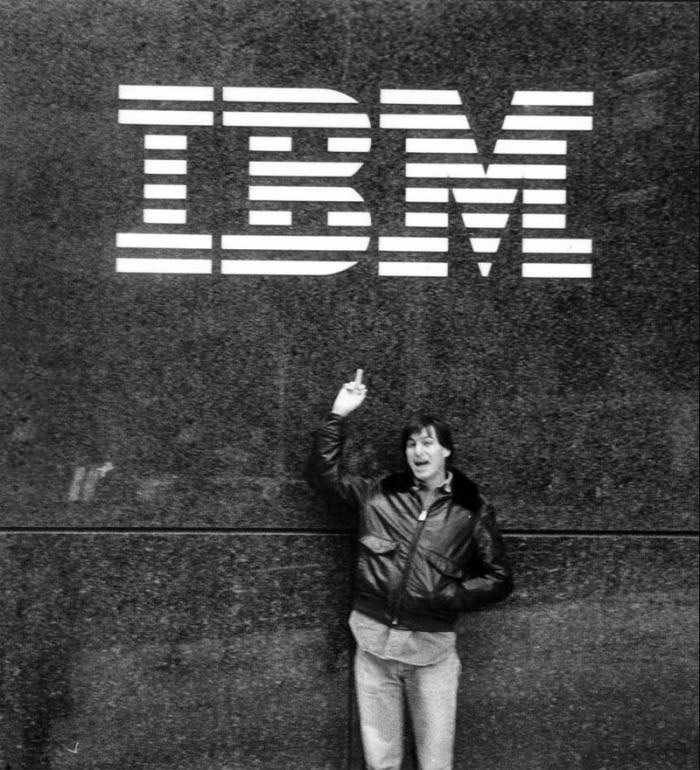 Auction house Julien’s Auctions auctioned the belongings of Steve jobs. The most expensive lot was the leather jacket, which the Apple founder was wearing in the 80-ies in times of rivalry with IBM. In it, jobs is depicted in the famous photo showing the middle finger to the IBM logo. The picture was taken almost 30 years ago when the “blue giant” was the largest competitor to Apple, and even its enemy. Estimated value of the lot is $ 12,000. 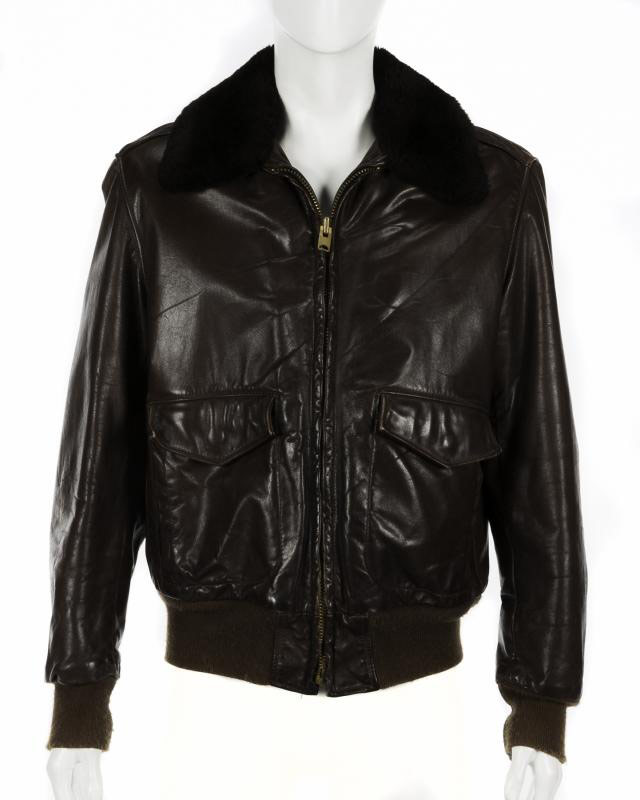 At the auction there are more available lots. $3000 auction house estimated black turtleneck of Steve jobs with the inscription Next. It refers to the time when the inventor of the iPhone was the NeXT head of the company and Chairman of the Board of Directors of Apple and Pixar. On the back of the turtleneck inscription: “the 1980s: Personal Computing/ 1990s: Interpersonal Computing”. Much later the inventor of the iPhone asked the designer Issey Miyake for him to release a line of personalized sweatshirts, comfortable to wear. The designer has made for him a few hundred copies, which jobs began to wear all the time. 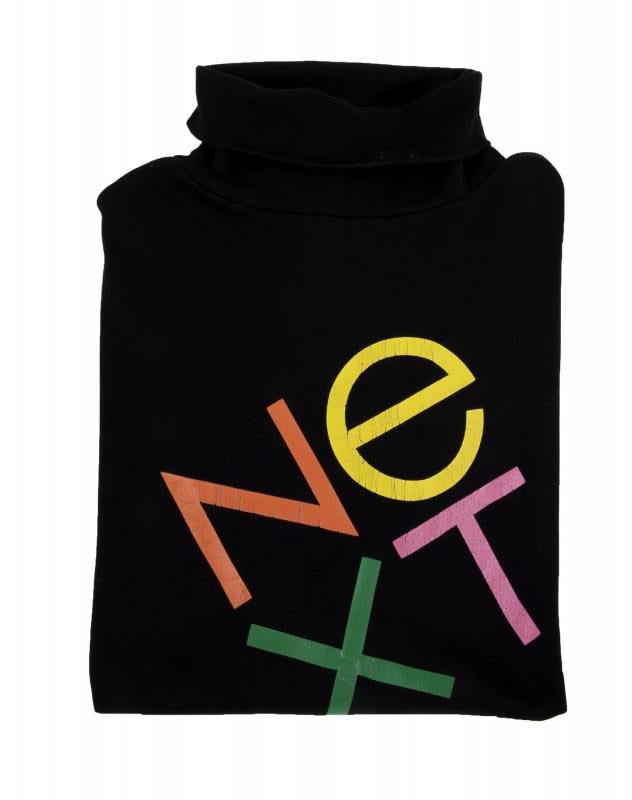 Another lot blue jeans Levi’s jobs. The Apple founder got his latest purchase in one of the boutiques, and this became the key to the success of the iconic brand and its model of trousers. The initial cost of the lot is $1200. 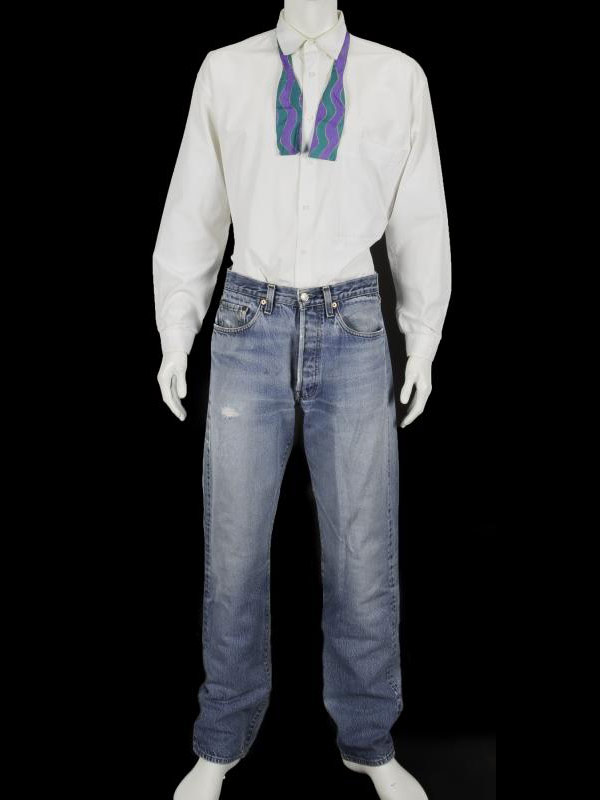 Among the other lots at the auction – CD-player Steve jobs an estimated cost of $400, plus a Bathrobe and electric razor for $600. To participate in the auction can be anyone: they will last until September 23, which means that the value of lots will increase. 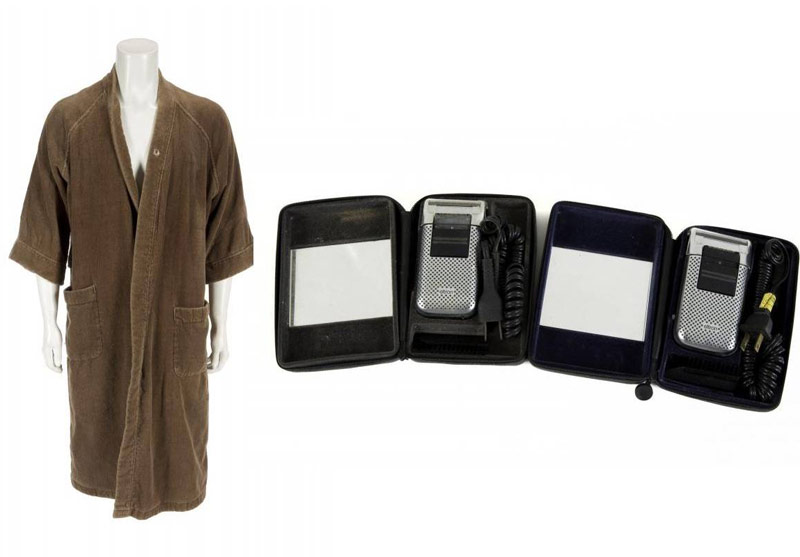 Some users criticized the auction house, accusing the latter that he is cashing in on jobs ‘ death. But, according to representatives of Julien’s Auctions, the people thus, “pay tribute to the great entrepreneur”.