LeEco flagship chip Snapdragon 823 ahead of the performance of the iPhone 6s, typing in AnTuTu over 154, 000 points

In early June it became known that the first smartphone based on Qualcomm Snapdragon 823, ahead of their competitors, will release the company LeEco. Prior to its exit is less than a week. An anonymous source has posted online the Chinese smartphone, the screen which shows the result of performance testing in the benchmark AnTuTu. If to trust this information, the device bypasses the performance of the iPhone 6s. 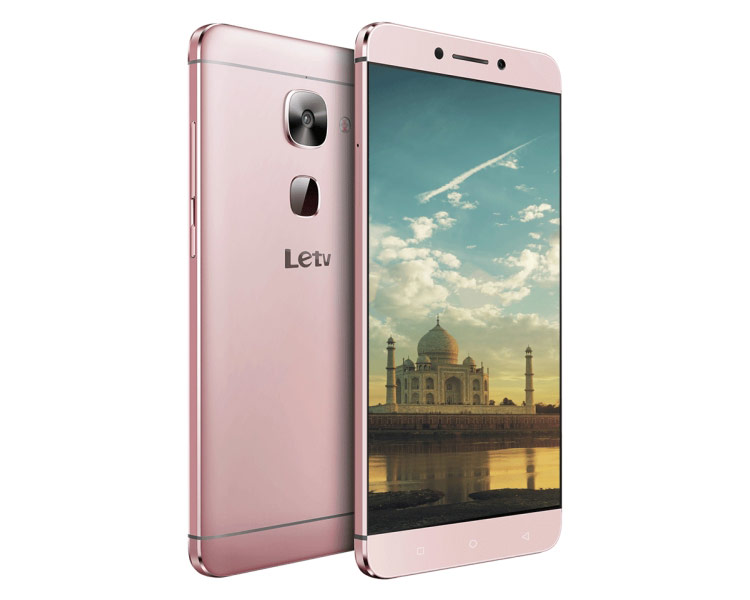 According to the AnTuTu listing, the new smartphone LeEco really is based on a hardware platform Qualcomm Snapdragon 8996Pro, which is widely known as Snapdragon 823 and is an updated version of the single-chip platform Snapdragon 820, which lies at the root of many top solutions 2016 model year. And it is this chipset allowed LeEco LEX720 to get more than 154, 000 points in the benchmark AnTuTu. This is almost 21,000 points more than the iPhone 6s. 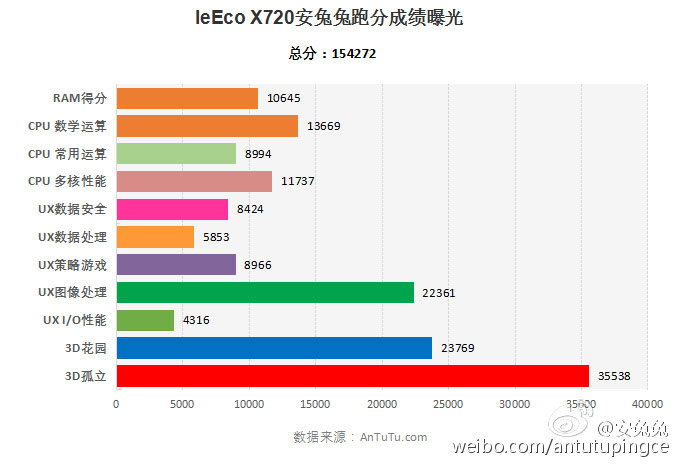 In his time among the features of the smartphone featured 8 GB of RAM. But in the benchmark was tested the model with the standard 4 GB of RAM. Sources do not exclude that the company will announce the senior of the modification smartphone with a large amount of RAM. 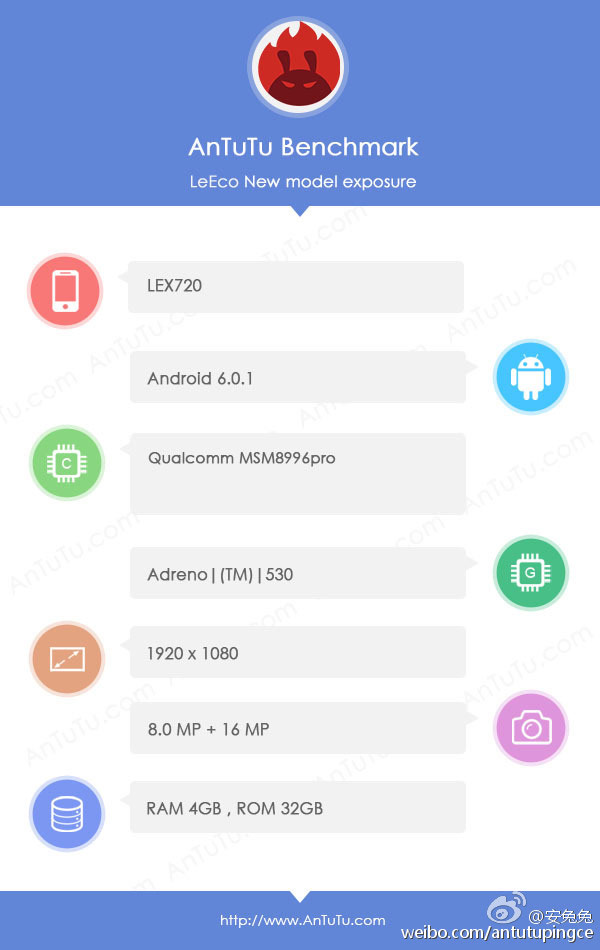 Other specs include LeEco display with a resolution of 1920×1080 pixels, and 16 – and 8-megapixel camera. If the 4-Gigabyte version of the smartphone will be really basic solution, and the novelty will appear in the options with 6 or 8GB, then LeEco may well set in camera with a resolution of 25 megapixels.

Cost new flagship LeEco, according to sources, 3,000 Chinese yuan, which is about 29 600 rubles at the current exchange rate.