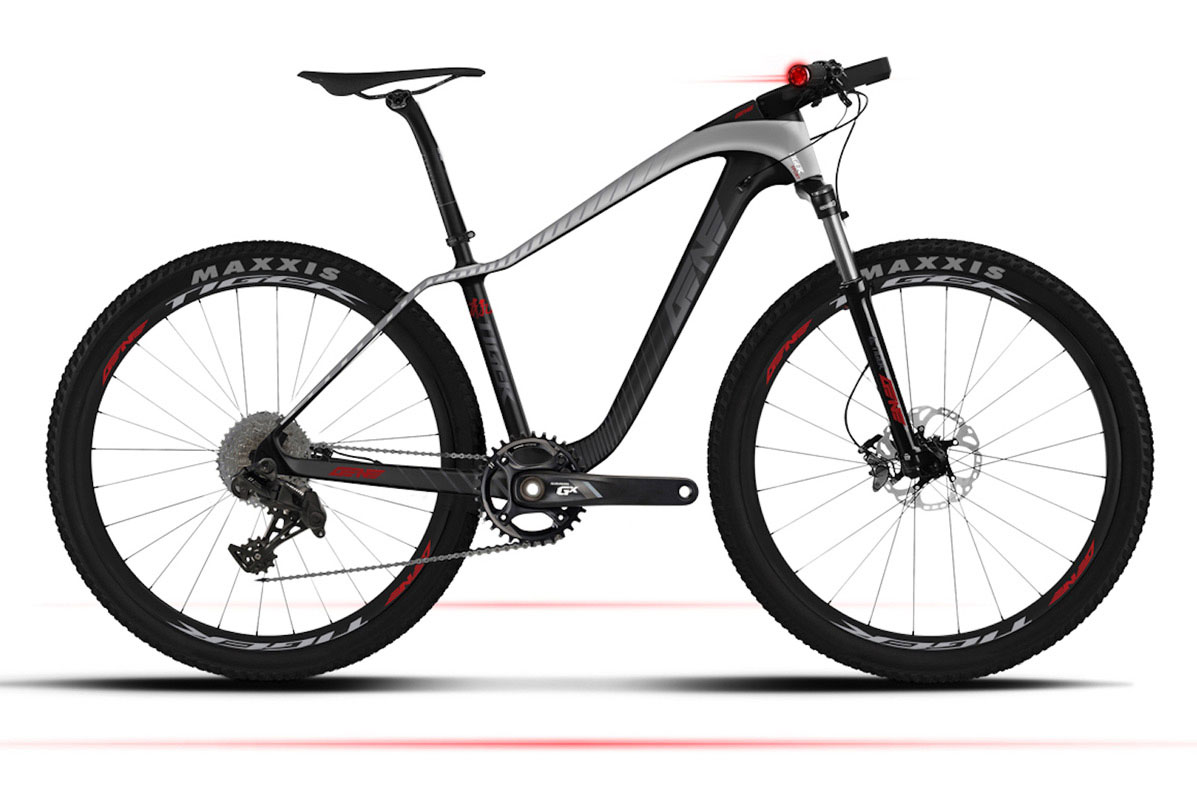 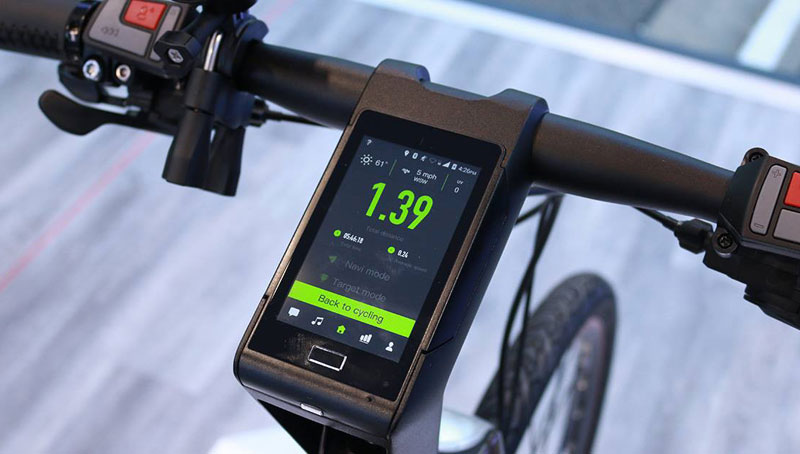 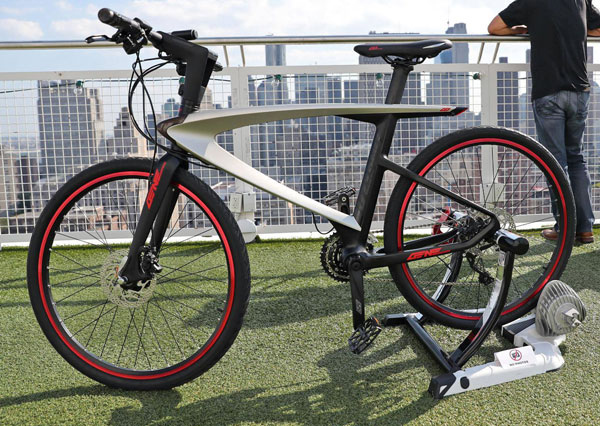 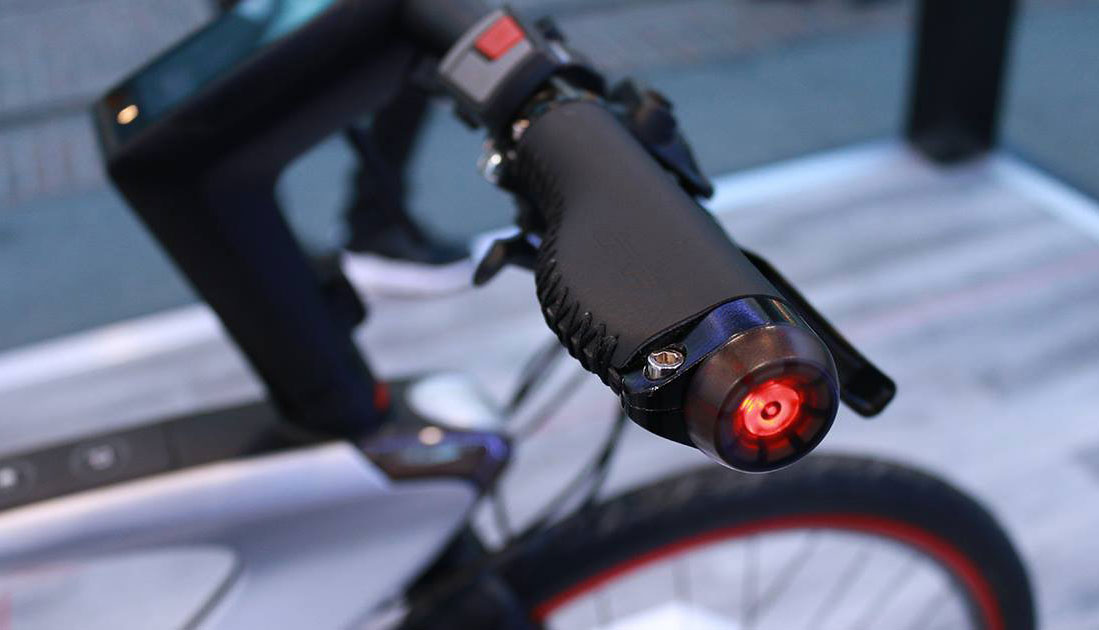 In both models provided the lighting system. Built-in alarm system allows you to track the location of a Bicycle via the app for iOS and Android.

Among other interesting features “smart” bikes LeEco – unlock by fingerprint, radio and music player. Both models have a degree of protection against water spray and dust according to the requirements of the standard IP54. 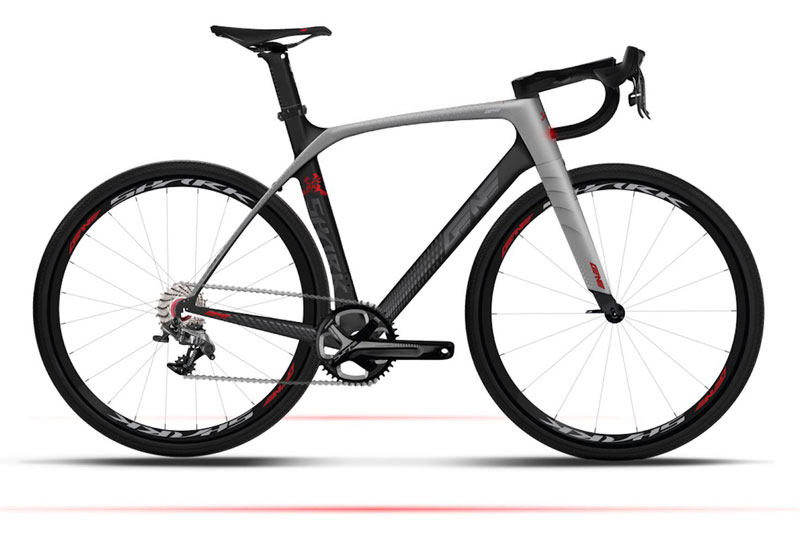 The “smart” bike Smart Road Bike weighs 8.3 kg and is designed for driving on normal terrain, and the model Smart Mountain Bike weight 12.2 kg will be useful for driving out of town. Frame both versions is made of carbon fiber.

Both models will go on sale in the second half of 2017. Unfortunately, the cost of smart bikes LeEco has not sounded.