Legal and painless way to get audiojack in the iPhone 7 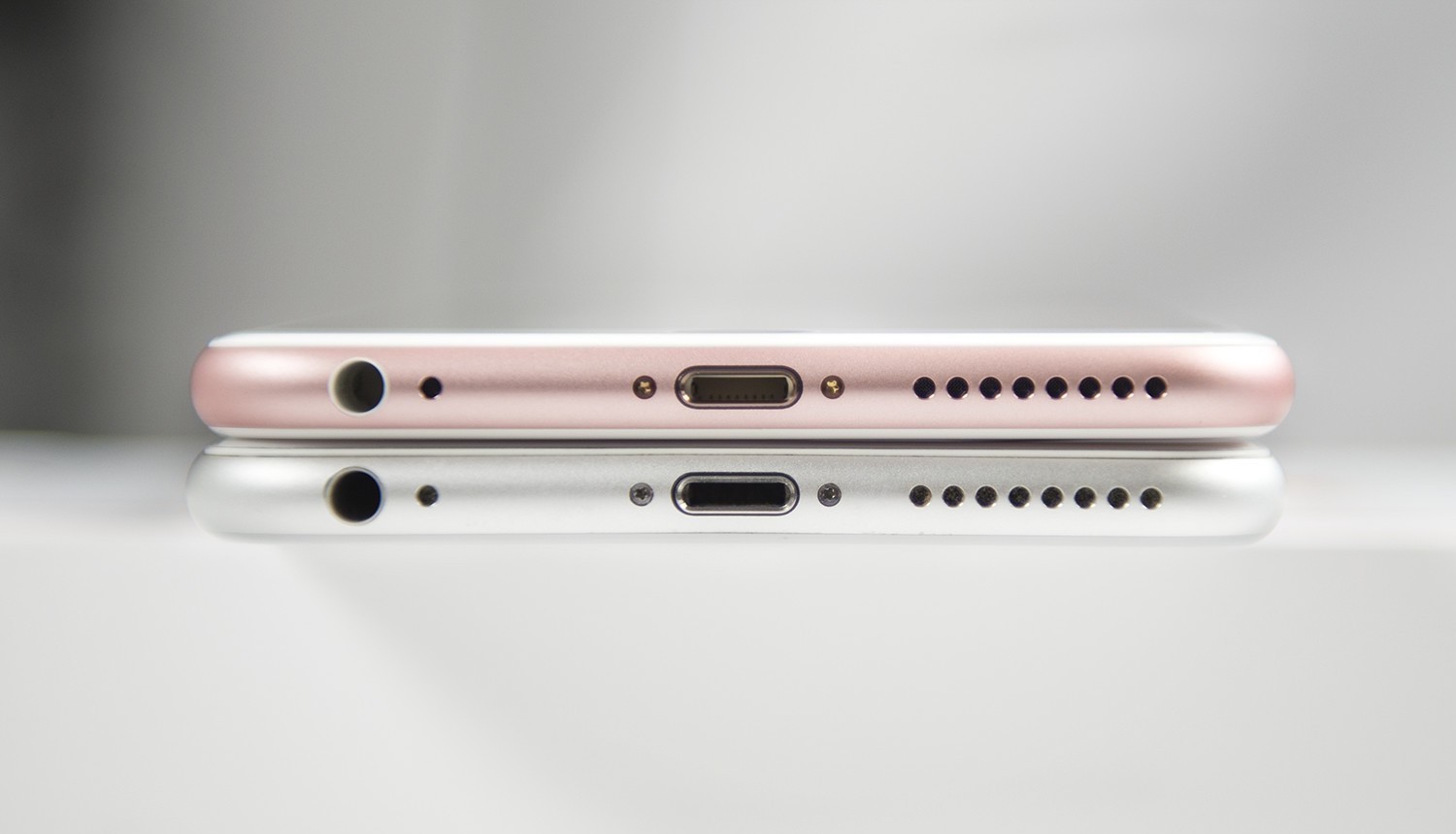 Many of those who want to buy iPhone 7 or iPhone 7 Plus still worried about what they will do without the usual 3.5 mm headphone Jack. It seems that especially for these reactionaries were created accessory which will help keep the smartphone analog port. No, it has nothing to do with drilling holes in the case, a hoax which caused confusion in the hearts of unsuspecting Americans.

On the crowdfunding service Indiegogo launched a campaign to raise funds for the production of special case Fuze Case that promises the users to return 3.5 mm connector in the iPhone 7 and iPhone 7 Plus. The trick is that in case has a built-in analog adapter Lightning port that Apple supplies in the box with the phone and sells separately.

By the way, in addition to the built-in adapter case contains a battery, which adds 2400 mAh capacity of the iPhone 7 and 3600 mAh battery in the iPhone 7 Plus. In addition, the accessory is made of plastic TPU and ABS, that is from the same material that Apple uses in their own cases-batteries.

To make a project successful, authors need to collect 60 000 $ 9 000 of which have been collected. The minimum fee is $ 49, so if you want to help the guys and get this useful thing — the link to the project here.