Lemon: Russia needs to steal technology to become the most advanced country

Prime Minister of Russia Dmitry Medvedev at a meeting with young scientists in the framework of the forum “Territory”, said that Russia has all the chances to make a technological breakthrough and become the most advanced country in the world. Commenting on the words of the Prime Minister, writer Eduard Limonov said that this can be achieved in one way – theft technology. 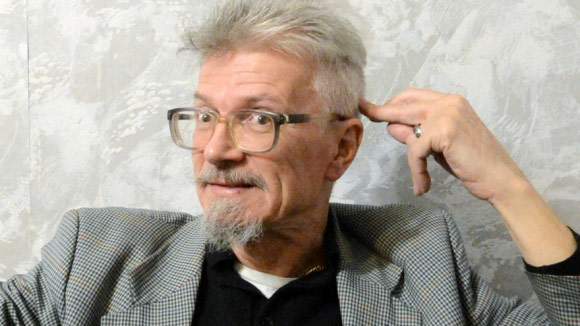 According to Medvedev, Russia has all chances to become one of the most technologically advanced countries of the world. As head of the government he added that in this there can be no doubt.

“We really have all the chances to make our country was perceived as one of the most technologically advanced in the world. Here can be no doubt, I’m telling you this as the Chairman of the government of the Russian Federation”, — said Medvedev.

Writer Limonov in “No questions asked” said that own this almost impossible to achieve. “We already know about nanotechnology,” said he, adding that the technology necessary to steal from others. 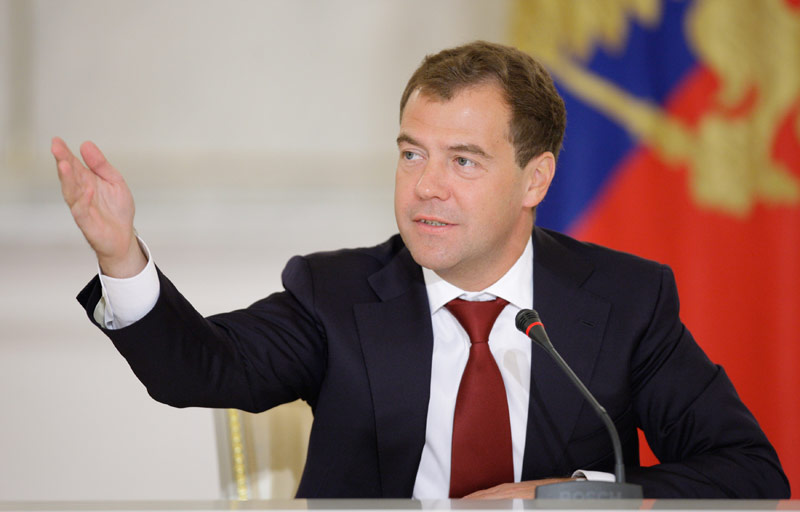 “If you’re Prime Minister, you have to say when we began. Maybe – will, maybe – won’t… Seek it! Peter I didn’t do it “can”. He took the axe in hand, went to Amsterdam, and everywhere studied. All the stealing, as the Chinese. Well done! It is necessary to steal. The technology to steal it!”, – said Lemons.

Limonov believes that politicians should not rush such words. “It can become a high-tech, first. When will be, then we have to stand up and say, “We have become! We have become today!”, – said the writer.