The world of touch screens invaded our lives: smart phones, tablets, terminals dashboard. The last word the laptops that in the coming years can permanently say goodbye to the hardware keyboard. At the beginning of the year, Apple surprised the public, having received a patent for a laptop devoid of the usual keyboard. As input devices, Apple has proposed to use the huge touchpad. The idea is to abandon the traditional keyboard with mechanical buttons that will allow users to customize the touch pad and place on it the required blocks of buttons such as numeric keypad. 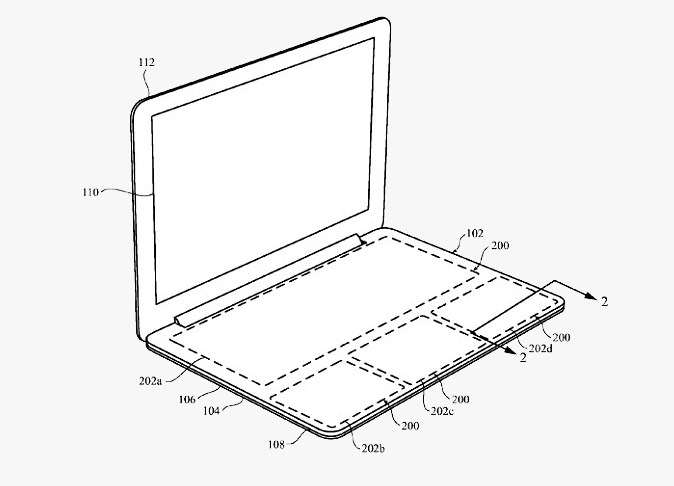 Yet Apple is eyeing to release a MacBook without a keyboard, the Chinese Lenovo hastened to introduce such a device. At IFA 2016, the company showed a laptop with a slim case and two touch screens, one of which is for image output and another for input.

In fact, it is a laptop, Apple describes in its patent application. A device called the Yoga Book instead of the keyboard unit offers a large touch surface. No, the illusion of having keys is supported, but the touch keyboard, and the user can switch the mode of the digitizer. 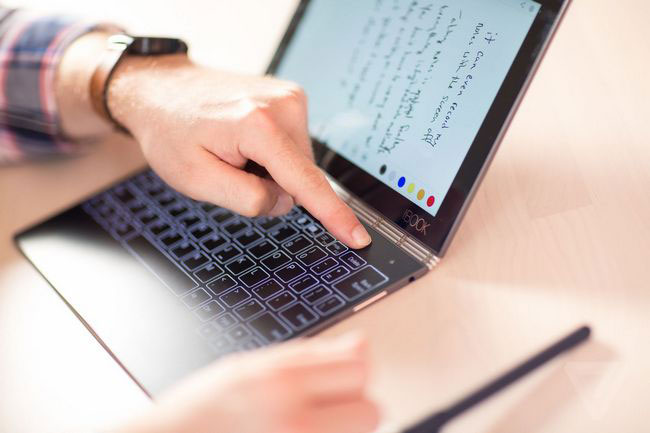 Make some data a user can use a virtual keyboard, but the whole point of the device, according to the manufacturer, is that it can support inputting with the pen. And not only a special pen: the developers assume that users will put on the left touch the part of the sheets of paper to draw something on them in pen, and their movements will read the sensor. 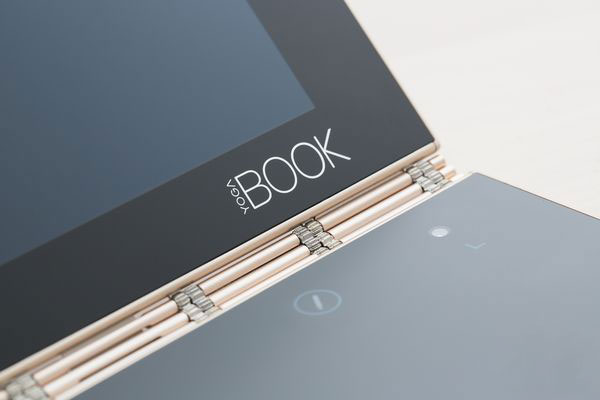 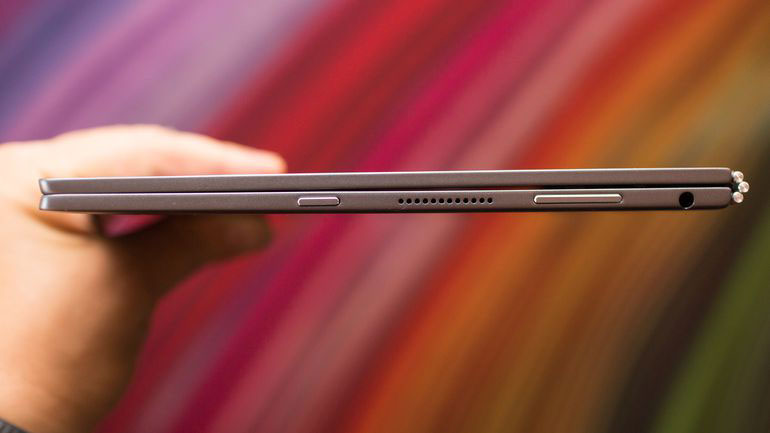 With the help of standard pen to make sketches and drawings, but also to enter handwritten characters. If you write with a pen on paper, located on the touch surface of Yoga Book, the device will automatically recognize your handwriting, storing it in memory. Such is the “electronic blueprint”. 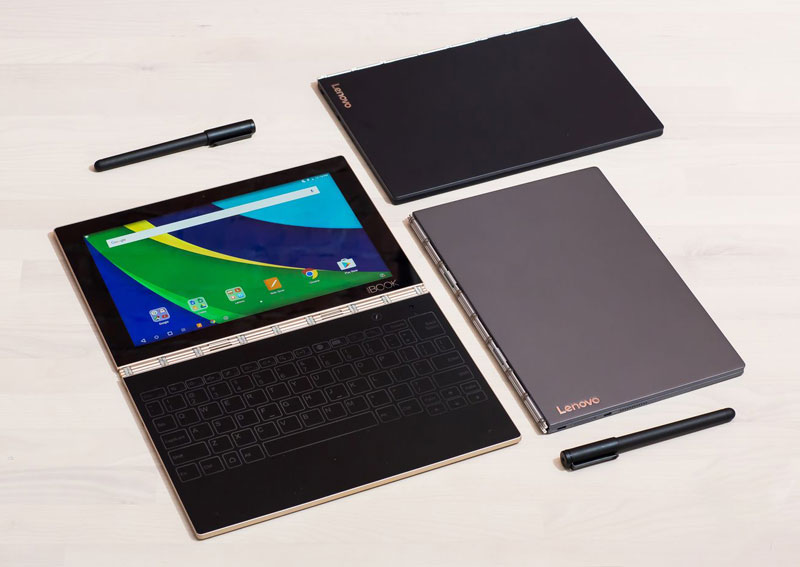 In the Yoga Book based on a 4-core processor Intel Atom X5 processor with a clock frequency of 2.4 GHz, 4 GB of RAM and 64 GB of flash memory. The main IPS display size 10.1 inches has a resolution of 1920 x 1080 pixels, multi-touch panel offers Wacom.

At $599 the device will be available with Windows operating system 10, version on Android will cost $100 less.