Lenovo unveiled at the event Tech World, Lenovo has unveiled its new flagship smartphone Phab 2 Pro. The world’s first phone with support for Google Project Tango, which allows in real time to create a 3D map of the premises, to determine the depth and geometry of the surrounding space. 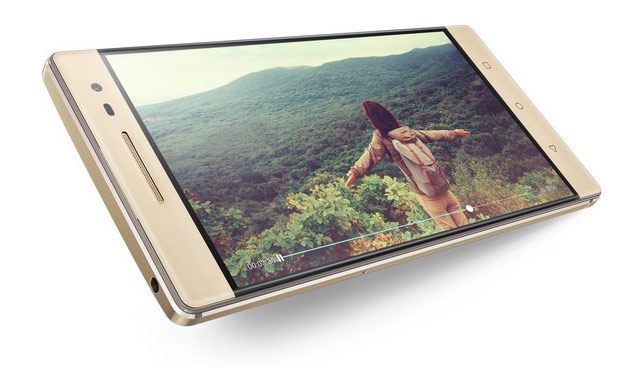 The smartphone is enclosed in a metal case and has a screen diagonal of 6.4 inches with a resolution of 2560 x 1440 pixels. Huge corps are allowed to hold a battery capacity of 4050 mAh. In the presence of 8-core Qualcomm Snapdragon processor 652, 4 GB of RAM and a fingerprint scanner. 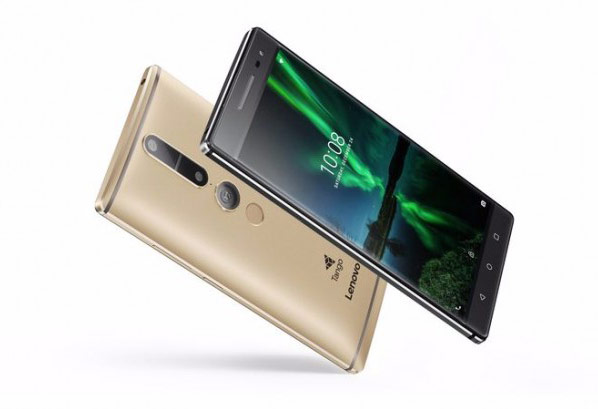 The smartphone is equipped with four cameras. Two, as mentioned, serve to Orient the device in space and build augmented reality. “Selfie” can be removed using the 8-megapixel module, and for shooting the rest of the useful 16-megapixel camera. 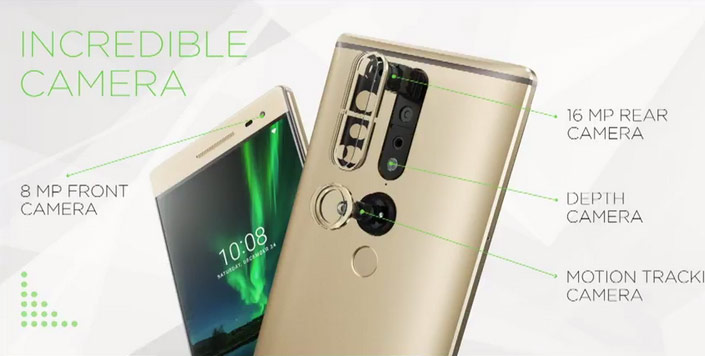 Camera Pro 2 Phab determines the depth of field and capture motion. During the presentation, Lenovo showed several applications of the smartphone associated with augmented reality. For example, given the topography, Phab 2 Pro may impose on him a virtual nature, animals, etc.

Noting on the screen of a smartphone key points, you can measure the distance or dimensions of the subject. You can display the dinosaur to walk around it, examined from different sides, play dominoes, etc. there are about 25 applications with the support of Project Tango, and by the end of the year their number must exceed a hundred.

Sale Lenovo Phab 2 Pro will start in September this year. The cost will be $500.