Smartphone manufacturers seem to be fixated on the black buildings of rectangular shape, from year to year, we have seen little distinguishable one from another model. But maybe soon the situation will change. Lenovo on the Tech World 2016 in San Francisco presented a prototype flexible smartphone flexible tablet. The phone is called the Program, it can be worn on the hand. 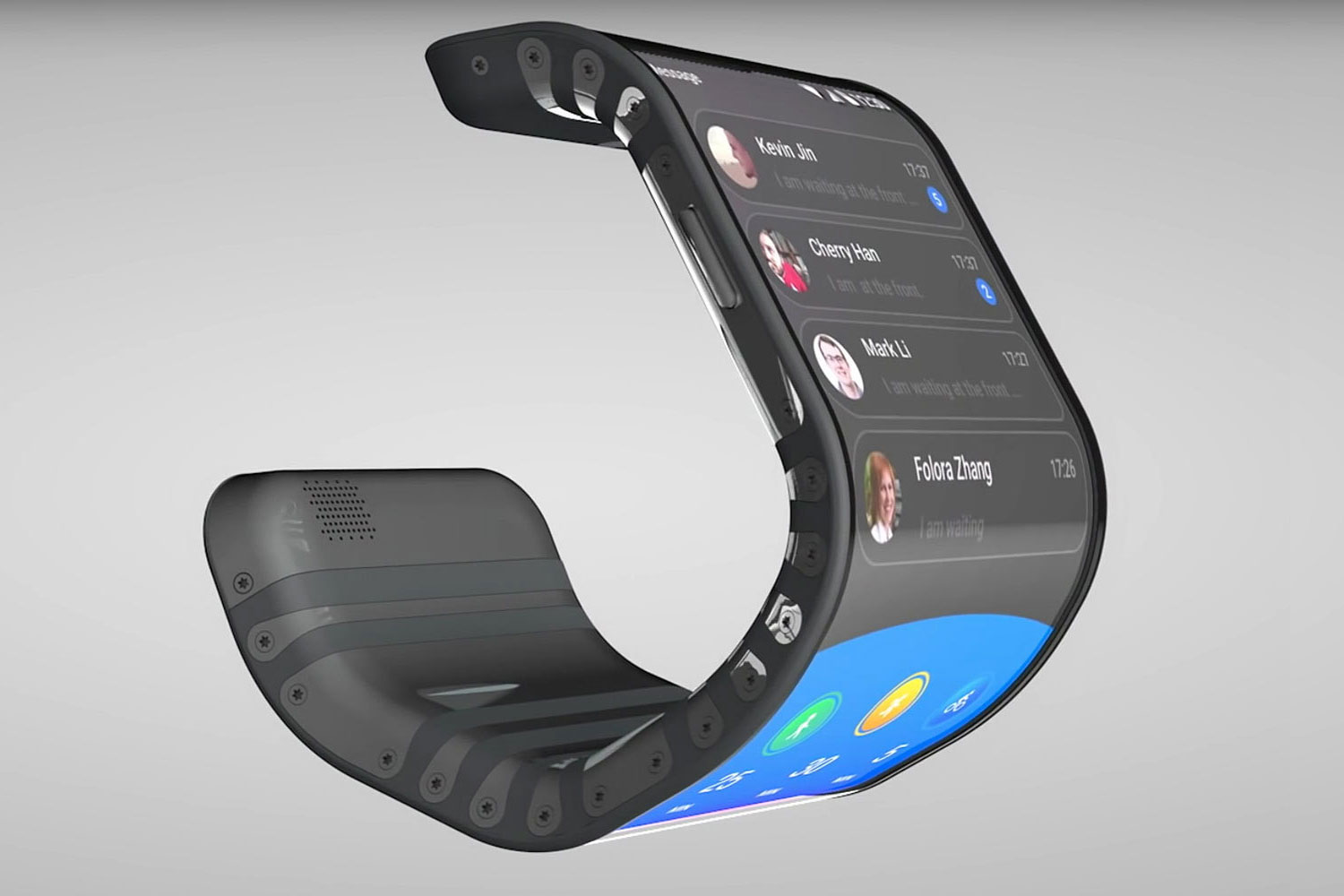 It is almost fully functional smartphone at least the screen was on during a demonstration and react on user click. The design of the device from 4.26-inch display provides multiple movable joints.

The Program works under control of operational system Android. The prototype will be the basis for the production model, which will be offered in two sizes in twelve color options.

At the same time with a flexible smartphone Lenovo showed bend in half tablet Folio. It is assumed that when folded it will ring and attach to ear like a very large smartphone.

Innovative gadgets imagination, of course, amazing. But what is the practical use of this flexibility, and why people in their right mind would wear a thick, heavy and uncomfortable smartphone bracelet (or bring to your ear to talk folded in half tablet) is not clear.