Despite the popularity of the new MacBook Pro, one of the main claims to it is the time of Autonomous work. Not always users top laptops Apple manages to get the stated 10 hours. While some manufacturers of laptops warn about a record by the standards of the MacBook autonomy. 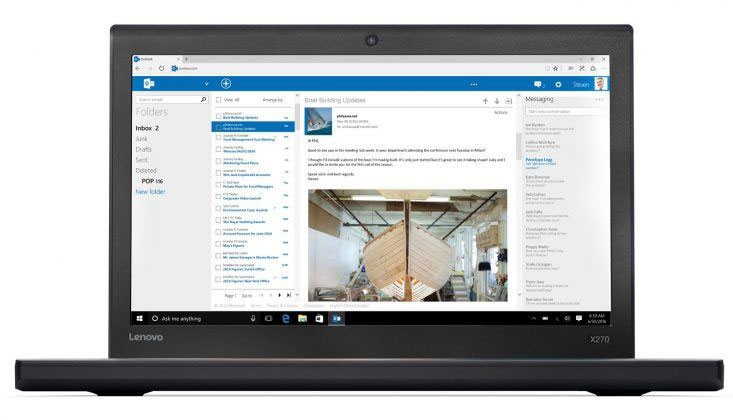 Lenovo promises to bring to the exhibition CES 2017 model Lenovo ThinkPad X270 able to work more than 20 hours without recharging. The total capacity of the battery, comprising 18 cells, is 166 W·h what usage is received this time, the manufacturer did not specify. 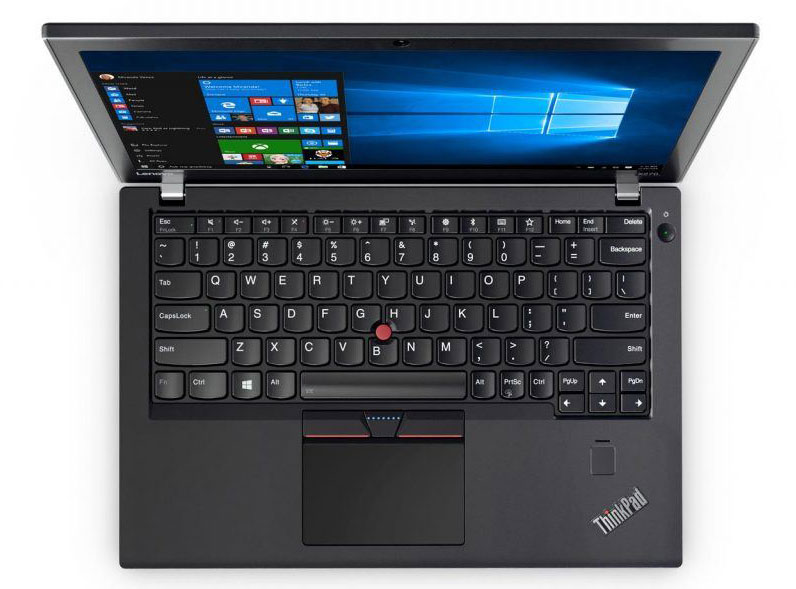 The number of declared interfaces USB-C and Ethernet, HDMI and three USB 3.0 ports, including one with constant power supply. 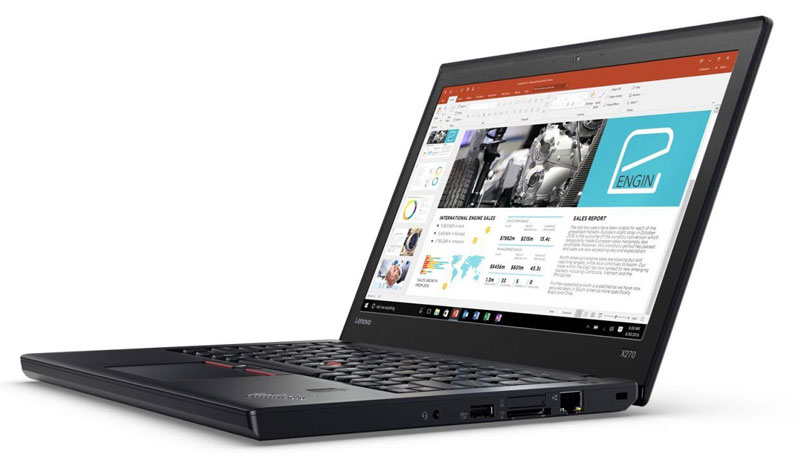 ThinkPad X270 is based on the generation processors from Intel, Kaby Lake, and running under Windows 10. Sales will start in January 2017 at a price of 910$.