Lenovo will present the first folding smartphone in October 2018

Lenovo is going to present the world’s first folding smartphone with touch screen. Premiere of the new device, according to Phonearena, could take place in October 2018.

For a long time, experts were confident that the first manufacturer to introduce a folding phone with touchscreen, will be the Samsung (Galaxy promised F) or Huawei. However, as found by the journalists of the Phonearena, these corporations are still ahead of the Chinese company Lenovo, which presented his concept of folding smartphone in 2016.

According to rumors, the first flip phone with a touch display Lenovo may announce in October 2018. However, in addition to photos of the concept, about the future structure at the moment virtually nothing is known. In Phonearena emphasize that next month Lenovo can only show official teasers of its new product, and will share his characteristics. 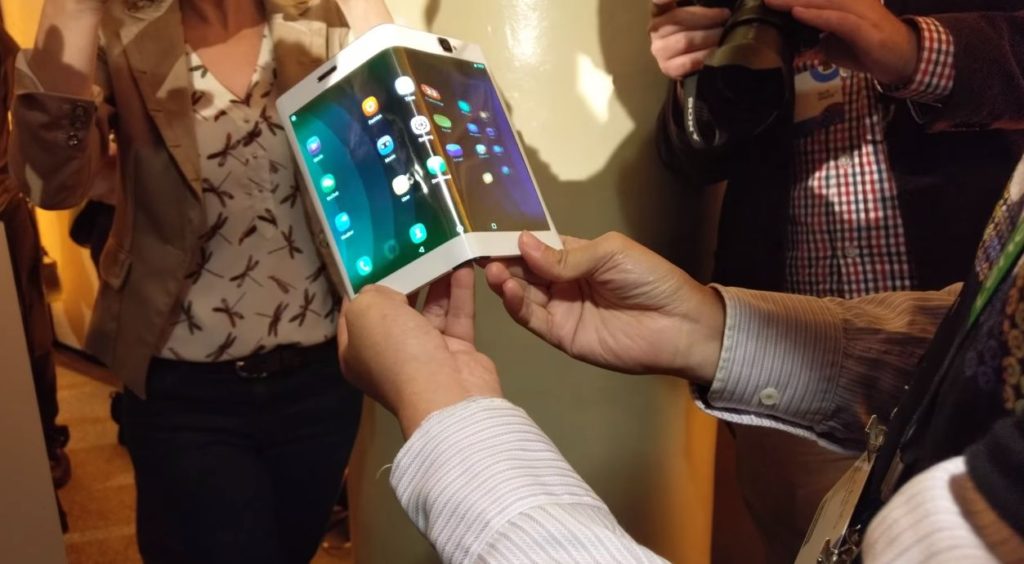 In this case, the presentation of a new device will not take place until January 2019. Thus, Lenovo will compete with Samsung, whose smartphone-clamshell will be announced in the near future.