LG and Samsung are investing in the production of flexible OLED-displays more than $10 billion, expecting to receive orders Apple

LG Display and Samsung Display entered into the struggle for order for OLED displays for smartphones iPhone 8, investing in the production of about 13 trillion won ($11.6 billion). It is reported by BusinessKorea.co.kr. According to analysts, these record investments represent a fight “for life and death” in the market of flexible OLED panels. 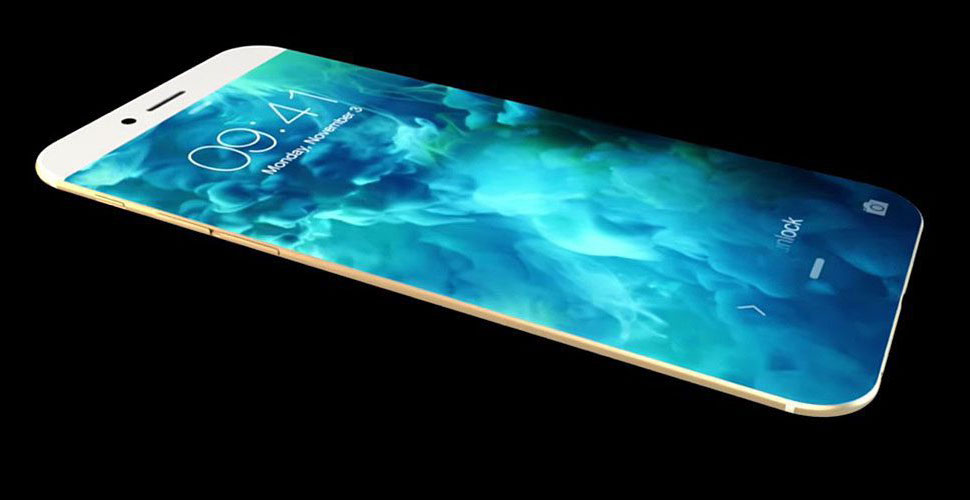 Samsung Display produces 95% of all OLED screens small and medium size. To strengthen their position, the leader of the industry in the current quarter has allocated an additional $4.47 billion, so total investment for the year reached $9.7 billion. the Company LG has planned to allocate for development of approximately $4.5 billion, Thus, investments of competitors has reached a record high; both companies take into account Apple’s plans to equip smartphones with OLED displays.

The company from Cupertino is going to use OLED smartphone displays starting with the iPhone 8, which should be out in about a year. Given the volume of sales of smartphones Apple, the company will need at least 100 million panels per year. No doubt, this order can handle only the Samsung Display. It is not surprising that Samsung Display plans to the first half of next year to increase the performance of your enterprise A3 Line from the current 15 000 wafers per month to 70,000 wafers per month. The latter figure corresponds to the production for the year by about 170 million panels with a size of 5.5 inches diagonally.

LG Display expects to begin mass production of flexible OLED panels at the factory E5 Line in the first half of 2017. The company hopes to get orders for the supply of panels for the following models Apple iPhone SE.

We will remind, last Saturday, the head of the Japanese company Sharp tai Jen Wu told business newspaper Nikkei that the new iPhone will have OLED displays. The company now produces for Apple displays according to the technology LTPS, but its ability to manufacture OLED is still limited. At the same time, according to tai Jen-Wu, Sharp plans to increase production of displays, organic light-emitting diode.