LG introduced its new flagship smartphone lineup V, which was known thanks to the auxiliary display. This year, the smartphone lost the extra screen. 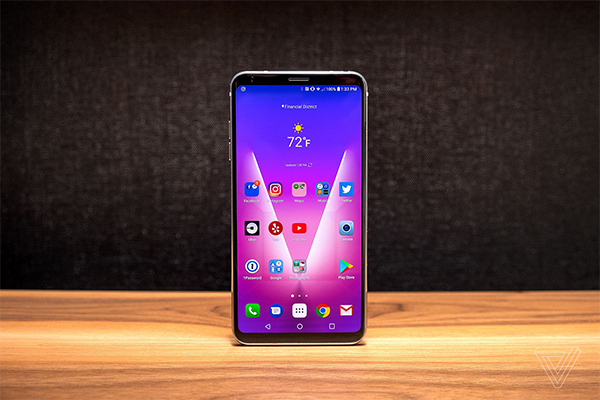 A small additional screen was the main feature of the smartphones in this series, but this year he decided to give up and to increase the diagonal main display. Housing LG V30 is made of protected glass Gorilla Glass 5 + metal frame. On the rear panel is a fingerprint scanner that is and button.

The smartphone has an OLED display with a resolution of 2880 x 1440 and a diagonal of 6 inches. The minimum, the logo on the front panels no HDR support 10 and Google Daydream.

In produjo will come in two versions — V30 and V30+. Both Qualcomm Snapdragon 835 and 4 GB of RAM. The difference is in the volume of flash memory: 64 GB and 128 GB respectively. The smartphones support microSD card up to 2 TB. 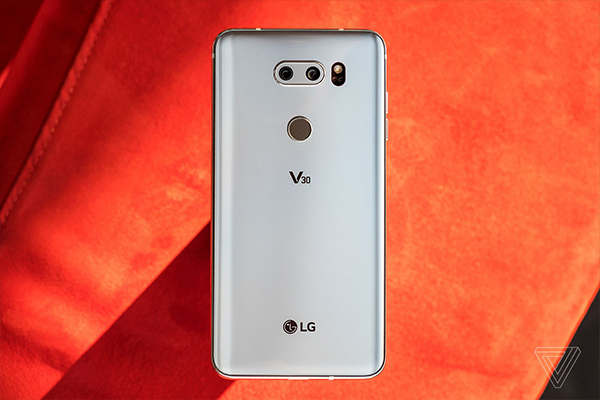 The battery capacity of 3300 mAh, Bluetooth version 5, NFC for contactless payments, the USB Type-C 2.0 LG V30 and protected from water and dust according to IP 68 standard. The price of smartphone is not announced, as the exact date of the beginning of sales in Europe. In South Korea, the smartphone can be purchased from 21 September.