Pride rainbow dial, which was presented at WWDC 2018, works worldwide with the exception of Russia, reports The Verge. 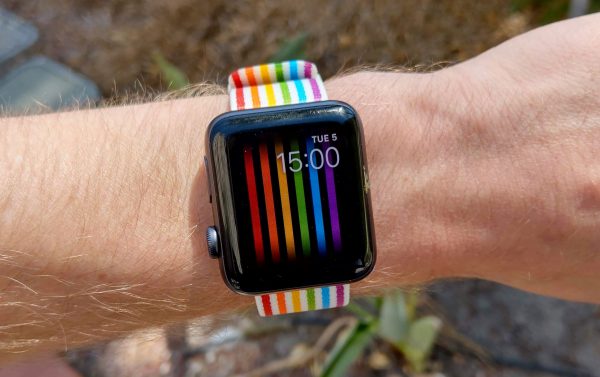 iOS-developed by Guilherme Rambo found that new dial disappears from the system if in the iPhone settings is set to the Russia n region. According to him, iOS is the appropriate rule so this behavior is not an error. Editor The Verge Tom Warren tested it on my smartphone with the beta version of iOS 12.

Probably Apple has taken this step in order not to violate Russian law on gay propaganda, which was adopted in 2013. The company also sells in Russia, the band in support of the LGBT community. At the same time in iOS there are LGBT smiles and the rainbow flag.

Apple released the dial, to support minorities and to resist discrimination against them. Some American publications have turned to Apple for comment, but received no response.