License Windows 10 is now linked to Microsoft account: the keys are fading

Every time you install Windows, users are required to enter a license key. In the new build of Windows 10 (14371) mechanism of activation of the modified and enter the key you need once the Microsoft license is automatically linked to the online account MSA (Microsoft Account). When you first install the OS or upgrade to it from Windows 7 or 8.1 activation status is stored on the server, and subsequent installations there is a call to him to confirm. 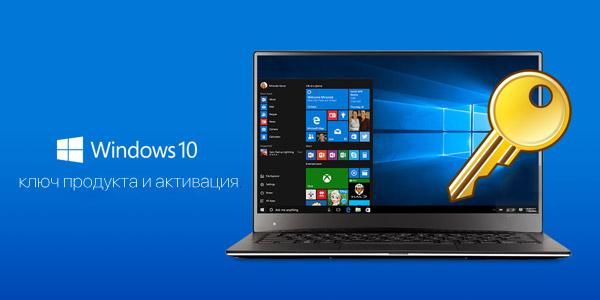 Microsoft does not disclose all the details of the activation process, Windows 10, not to reveal unnecessary information to the pirates. However need to reinstall the system from scratch the key thing of the past. When you upgrade from Windows 7 and 8 to Windows 10 creates a unique identifier for a specific device based on the license key and combination of components. If re-installing the system occur on the same device, it will be activated automatically. For users, this means more than simple re-activate Windows when you change the iron, or in other cases where the OS does not pass validation. 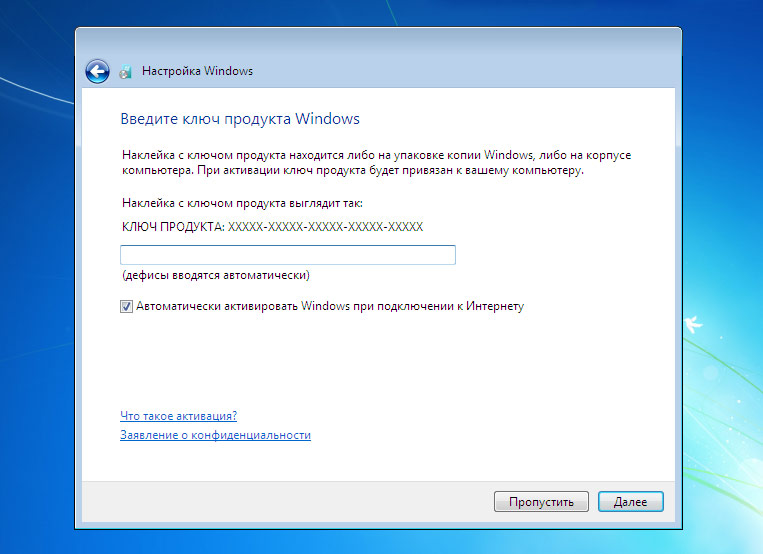 On a PC that uses a Microsoft account, not local account, binding the license to the MSA will happen automatically. Windows 10 has a service that checks the activation and stores its status in the network. If later for some reasons, she will fly, using a new service Activation troubleshooter and your Microsoft account, the license can be restored.

A replacement video card or PC hard drive is not considered by Windows activation system as a replacement of your computer, and do not create problems for the user. However, the acquisition of a new motherboard by default, Microsoft is considered as the transition to a new computer. In this case, Software Licensing Management requires re-activation that you want to spend on the phone. 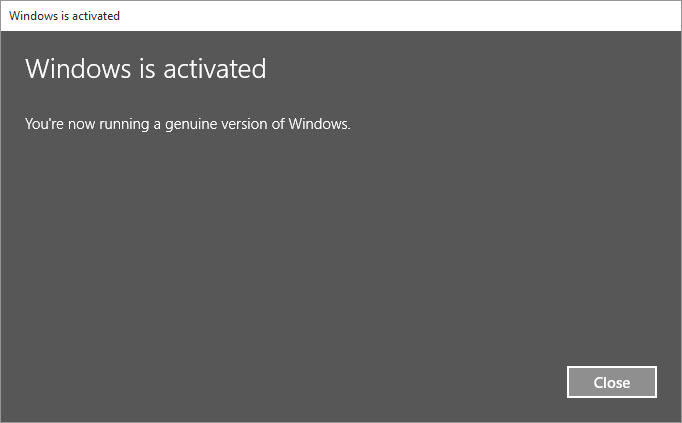 It is expected that the new Windows functionality will be part of the update Anniversary Update.