Lifco with Touch ID: how to unlock iPhone in the cold without removing your gloves

Often walk? Love snowboarding? Just live in Russia? Great! Then the possibility of unlocking your smartphone in the cold is a very important time for you. 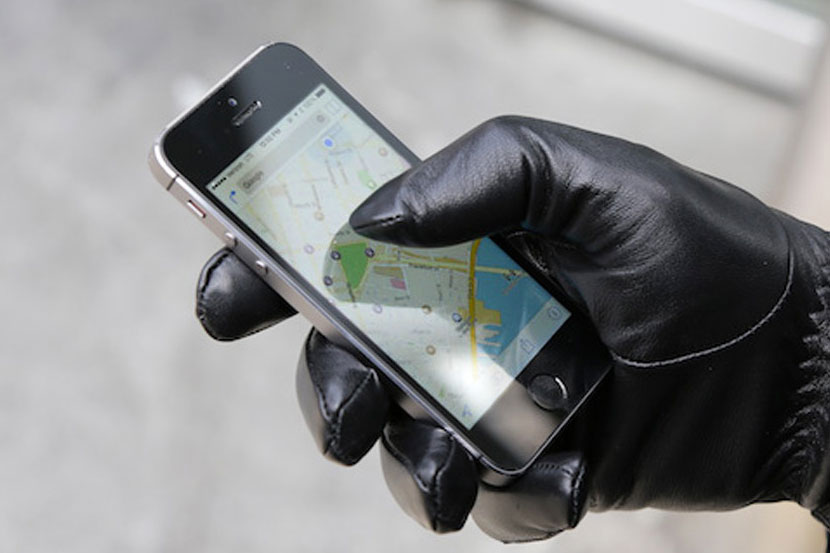 Generally speaking, sales there are gloves that work with touch screens. These gloves provide the electrical contact between the iPhone screen and your finger by conductive thread. You can buy them ready or make yourself.

The problem with iOS seems to be solved. But what about the fingerprint scanner Touch ID? Even in the miracle gloves iPhone will not allow you to go further than the lock screen. In this case, useful life hack from Ferra. The problem is solved by adding under “Touch ID & passcode,” the imprint… of your nose.

“It is desirable, of course, before that, a little to wipe his nose, or just wash.
iOS 10 requires after placing a finger (nose) to push the button, but this step can be eliminated: “Settings” — “General” — “Universal access” — “Home” — off “the Opening with your finger.” 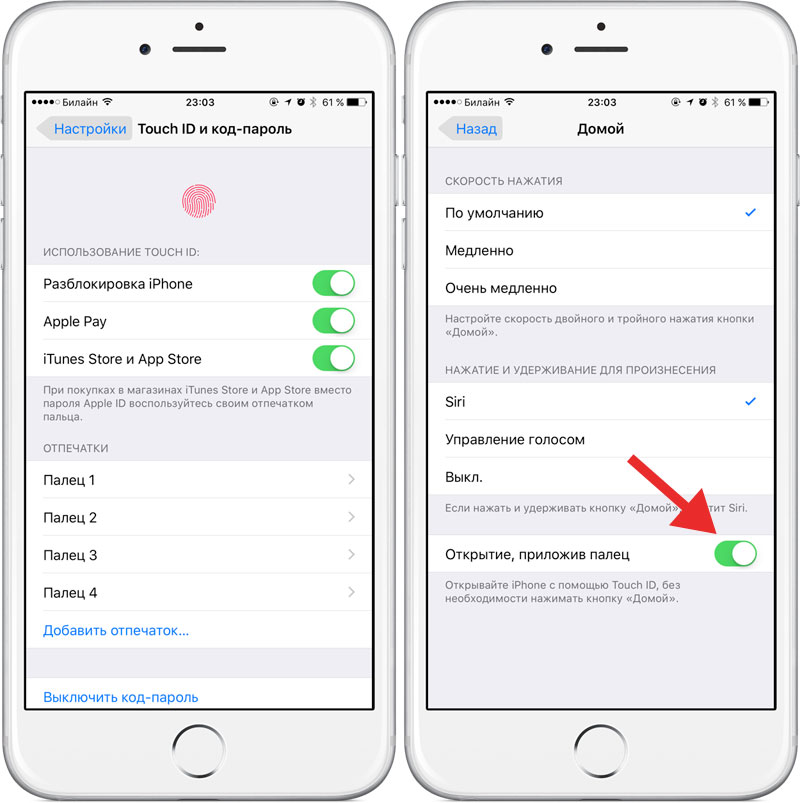 Thus iPhone can easily unlock in the cold without removing your gloves and not refusing protection through a biometric module: press the power button to turn on the iPhone screen, and touch the tip of the nose of the home button – the phone rasplachivaetsya.