Life without iPhone: journalist for three weeks, declined smartphone and told about their impressions

Once the journalist Mihkel Raud broke his faithful friend — the iPhone 6 Plus. And then he’s, well, not quite voluntarily decided to experiment on survival without a smartphone and Internet, which was delayed for three weeks. 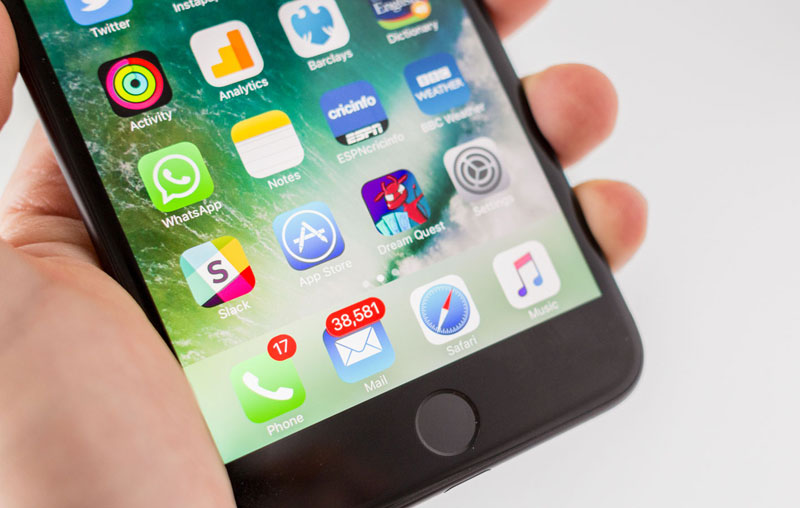 The fact that the period assigned for repair of iPhone, Raud was considered too short to take the other phone out, and too long to do without the telephone, and he decided to buy it the cheapest touchtone phone.

About how leaked the user for three terrible weeks without the iPhone, what with life’s adversities he had to face and what a climax was reached the experiment, he wrote in his blog.

Three weeks. Hmmm. What can you do? Three weeks, three weeks. Too short a period to take the other phone out, and too much to live without it.

“That will be met ahead of on its way, it will be your way,” taught Marcus Aurelius. Well, look, as gave tips the smartphone will be the beginning of my new free Internet life!

I bought the cheapest mobile phone which only could find. No Internet, no apps – nor-th-th! Clunky buttons, a monochrome screen and all. You can call, and not only in the rescue service, to gain a simple message. In the end, most of my adult life I have lived without a phone, so three weeks will somehow survive (sic!).

But there it was. It’s just incredible that technical progress had to do with humanity! Get the iPhone homo sapiens, and he (man) turns into an empty place.

Now where am I going to record your upcoming appointments? I bought a special calendar, with paper pages and all that jazz, and the next day I forgot it at home! It was then, when it was most needed.

How does he know about the designated dates? Yes, out of nowhere, if this reprocity calendar is at home. With the iPhone I have that has not happened even once.

Where am I, pray tell, search, shopping list, made with sweat and blood this past weekend? Well, Yes, on a piece of paper that I scribbled up and down for the kitchen table! What’s the problem? And that I, first, can’t make out his scrawl, and secondly, going to the store, had the foresight to put this paper in a pants pocket. It seems to be taking everything into account except one that will get under a rain, and the list is hopelessly wet.

And who, I wonder, I will tell you the way when I have to find where the correct address? Is the guy with the cigarette in his mouth, I see on the first crossing? How do I know that Donald trump threw his next trick – and became President of America? Yes way! Conventional Newspapers have not yet learned how to tell about events that happened three seconds ago. And more than three seconds, I can’t wait, because it is already hooked on the news!

And where now to read iMessage messages I send my friends at Apple? Anywhere. And it’s a disaster.

How to access private files stored somewhere on the edge of the clouds? The same way. And this is a big disaster. 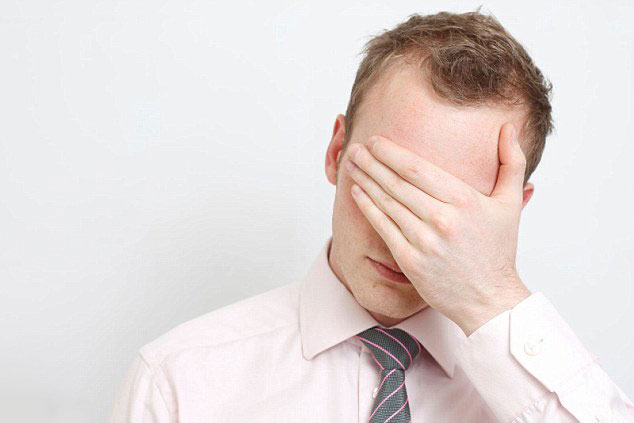 Where, I ask, I’ll take the solo album David Gilmour in 1978, when I want to listen to it (and I want it at least twice a day)? Nowhere. And more of the disaster is not imagine.

How will I be able to attend the meetings (half of such meetings is conducted through the Slack, and if not possible, then at the last second agree also via… Slack!)? No way. Although I was even glad. Unfortunately, I’m the only person it pleases, as my colleagues love that I spend with them meeting.

How will I order a taxi, and no taxis at all, and the most ingenious invention of the XXI century under the name Uber? I have traveled to the diversity of “real” taxis and nearly went bankrupt.

Maybe you can tell me how to add the twenty-five to thirty, if such a test would get me at the bakery? To buy in addition to paper a calendar and pocket calculator? Do not tell me!

How do I capture the first step of a year-old son who suddenly will come to mind to go? He went, and I missed this moment. Well, at least the wife was at hand iPhone.

It is now difficult to imagine that smartphones were not in sight, and a large part of the history of mankind was without this invention. Even harder to imagine that in a few decades we will become slaves of another haytekovskom of the Lord and the lamentations about broken iPhone 6 Plus then we will seem the same anachronism as past telephone phone centers where you had to hoof it to call to another city.

I went and bought a second (!) iPhone. And if now one of them will zabarahlil, the other will allow me to stay afloat.