Adapter to connect standard headphones to the iPhone 7 was included in the list of the worst gadgets of 2016. The rating, which includes smartphones, laptops, watches and other gadgets that made up the reviewers Engadget. 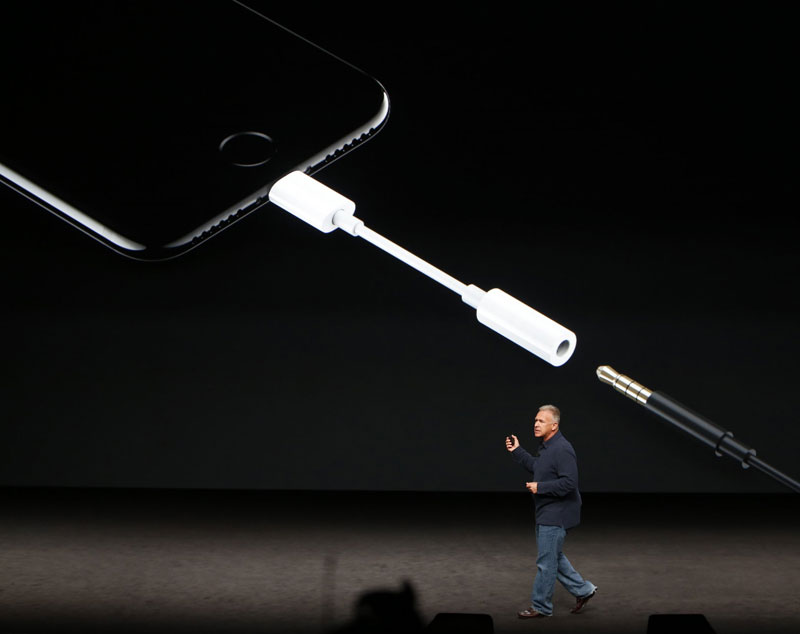 In 2016, Apple released the first iPhone, which lacks a 3.5 mm audio Jack for headphones, offering users to look for alternatives. One of the most preferred options is to switch to wireless headphones, preferably AirPods or better models with Lightning interface. While Apple offered a fallback in the form of a Lightning adapter to output to 3.5 mm.

The adapter is designed for users of headphones and comes in the box with the iPhone 7. As noted by the reviewers of the publication, this accessory gained popularity among users, who see it as an apology to Apple for the lack of classic audio Jack in the smartphone.

The main disappointment of the year was the flagship of the South Korean company Samsung Galaxy Note 7. In connection with numerous cases of spontaneous combustion vehicles, the production of this gadget has been terminated and all released devices withdrawn from the market. 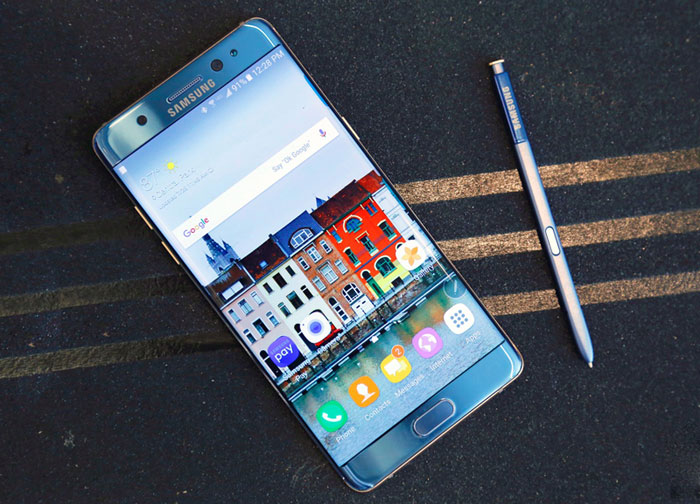 In addition to the Galaxy Note 7 worst smartphone of the year recognized the flagship Sony Xperia X Performance. According to journalists, this model has received minimal improvement in performance compared to younger device line of Xperia X, but the cost of the gadget in this case increased to $ 700.

In the list of worst gadgets of 2016 has also been found the laptop touch keyboard Lenovo Yoga Book, as it is almost impossible to touch-typing, a smart Tag Heuer watches Connected to Android Wear $1,500, “smart” headphones from Vinci “grotesque design” and the drone GoPro Karma production of which ended after 16 days after the start of sales.