Company Linksys at CES 2017 introduced “the world’s first home Wi-Fi system”. Unlike existing solutions with a router Velop offers the use of several modules as needed, with each other, they automatically connect, forming a mesh topology. Due to this, you can ensure full coverage and reliable network connection. 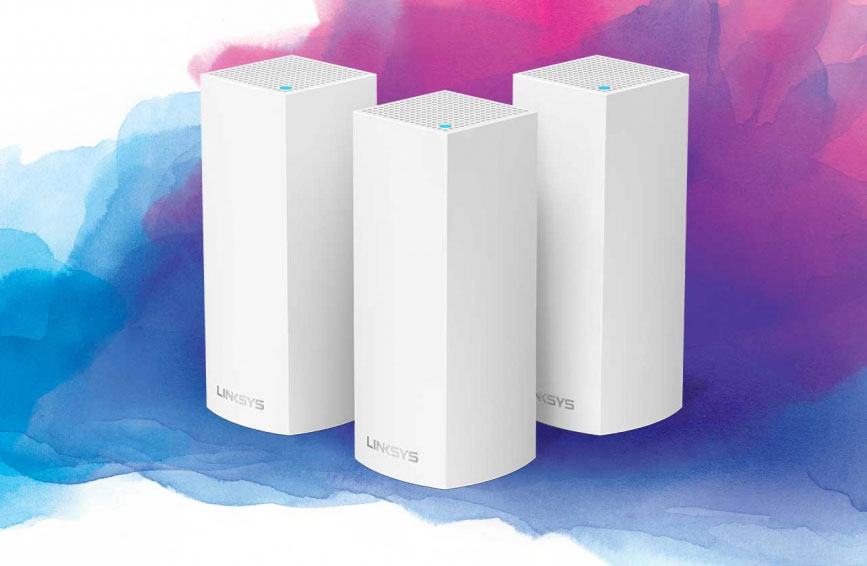 In fact, the attempt to provide connectivity throughout the house using one router can be compared to trying to light one lamp. In offices has long used a system with a large number of hidden access points connected to the Internet via cable, however, according to Linksys, the home of such an approach is impractical and expensive. 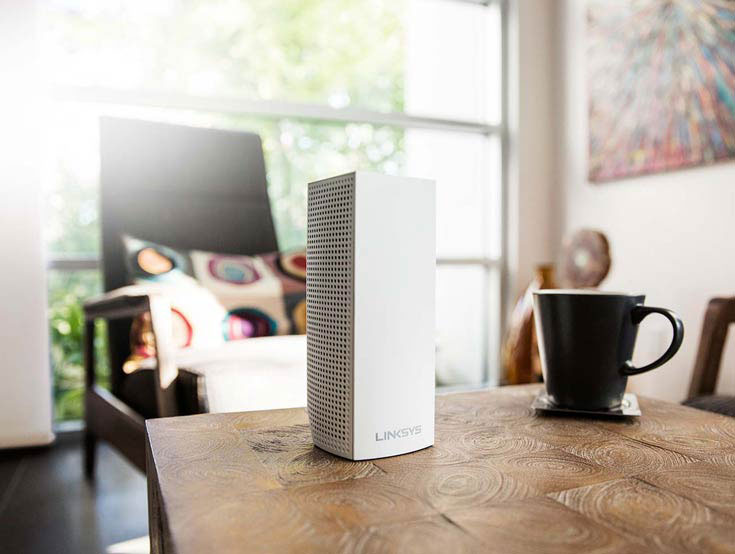 We are talking about multi-functional network equipment, the appropriate specifications Tri-Band AC 2×2 802.11 ac Wave 2. Each node has three Velop the RF unit, one of which operates in the 2.4 GHz band and two in the 5 GHz band, so the total capacity is 2200 MB/s. the Equipment also includes two Gigabit Ethernet and Bluetooth 4.0/LE. A node can serve as router, extender, access point and bridge. Configuration of nodes is done via the mobile app, available for iOS and Android.