Live broadcast from the ISS on Apple TV: around the world in 90 minutes

The new NASA app for Apple TV allows you to monitor the work of the crew of the International space station or enjoy the view of the Earth from space. 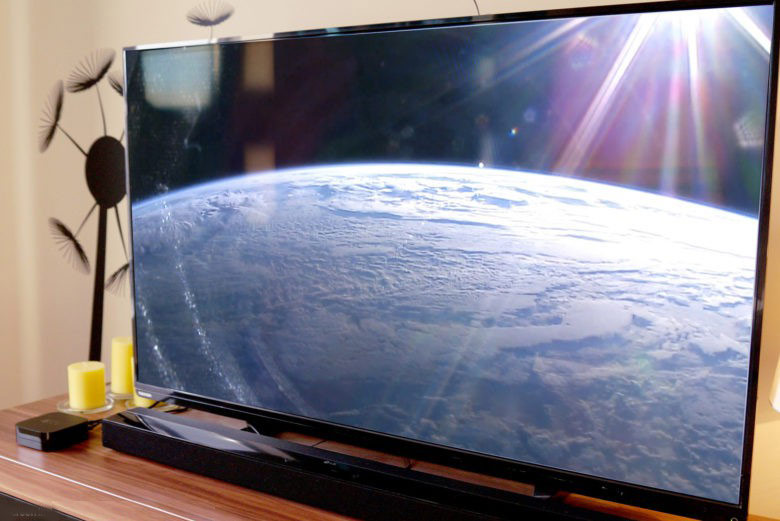 For several years for smartphones and tablets on iOS and Android is available the official app of NASA. It presents a constantly updated database of images and videos from space, various news reports on the missile launch, as well as stream from the ISS image in real time. With the release of the latest version of the developers added support for Apple TV.

Owners of Apple set-top box can follow all the main events in the world of Astronautics right on your TV screen. Direct online broadcast from the ISS. Internal cameras allow you to observe the work crew and external views of our planet from orbit.

Because the station makes a complete revolution around the Earth in 90 minutes, every 45 minutes its inhabitants can watch the sunrise or sunset. In “night” the time when the international space station is in the Earth shadow, the image from the external camera may seem dark, but sometimes it distinguishable lights of the city and flashes of lightning. 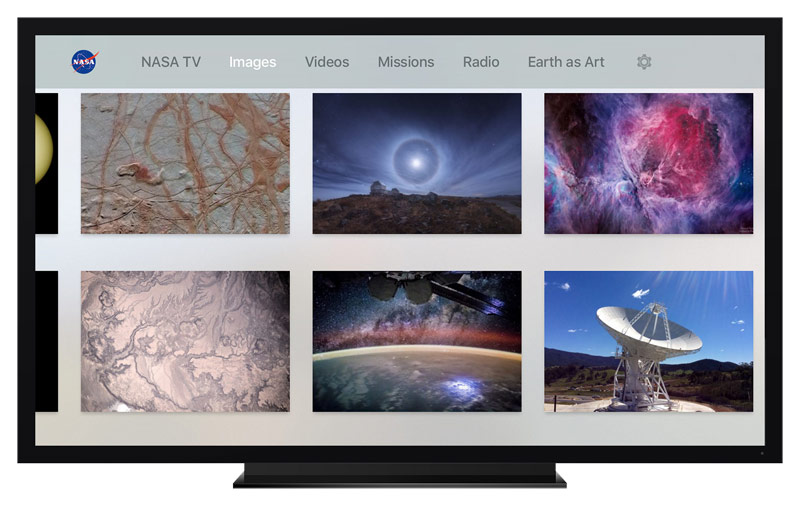 In the application of NASA runs an online radio, it is possible to track the location of International space station above the Earth’s surface. It also contains information on all current Agency missions and much more.

To download the application from NASA at this link.