Hardly anyone would argue that the iPhone camera is one of the most popular in the modern world. Cupertinos smartphones is firmly established in various photorating, because of their prevalence, multiplied by the number of excellent applications that allows Apple to circumvent a much more specialized solutions. Of course, the company is constantly developing photographic constituent, witness the Photos Live, or “Live photos”.

Remember magic photo from the “Harry Potter”? A new feature presented to the public during the next presentation that allows you to literally capture the moment. In fact, Live Photo — a hybrid of photographs and short video with sound duration by half a second before and after pressing the trigger. Of course, this is not an animated GIF or even a series of pictures in the traditional sense: according to a famous technologer Matthew Panzarino from TechCrunch, the recording is performed when you move the lens. And thanks to buffering is not there is a delay when shooting. 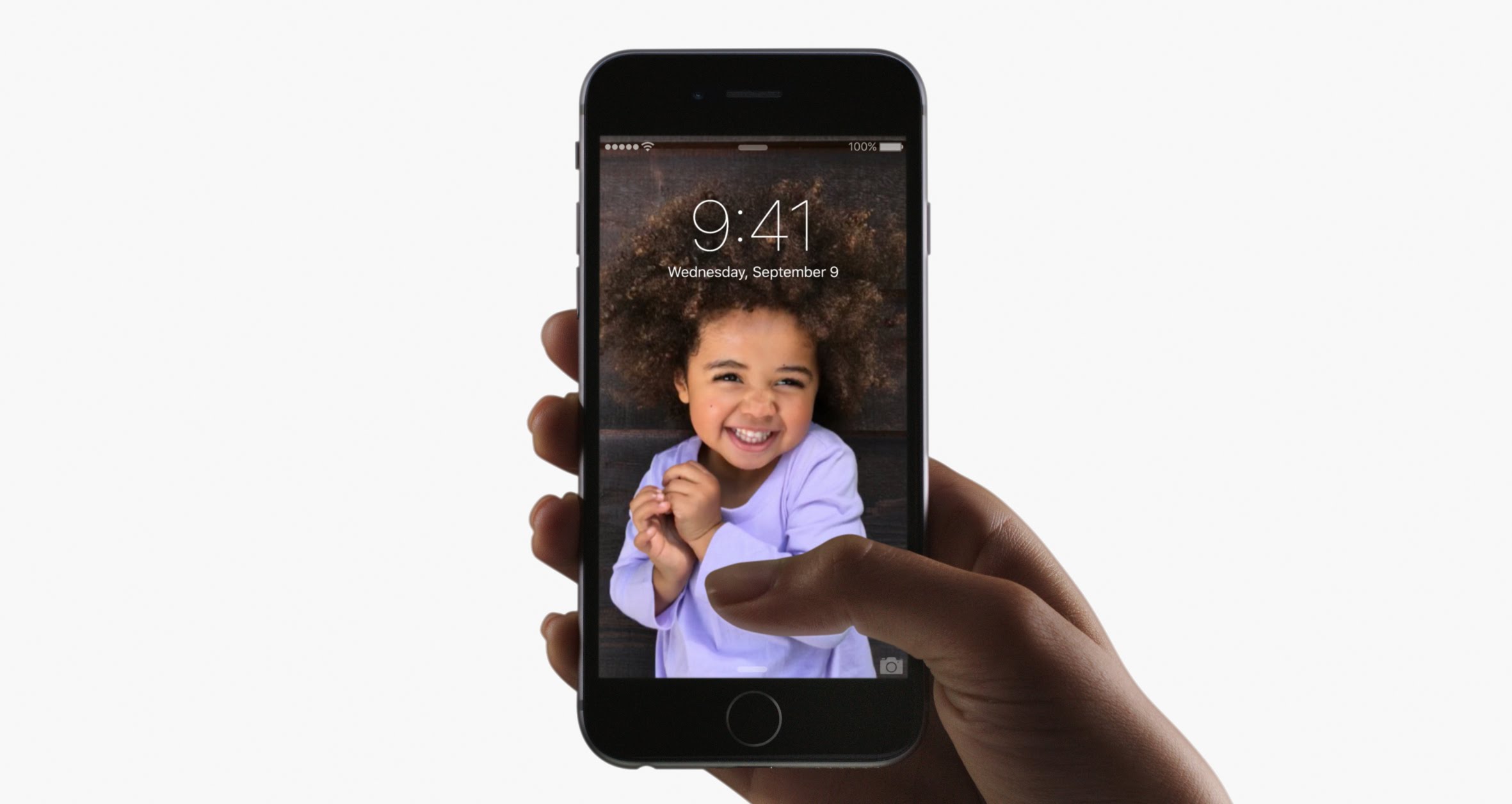 Apple promises that the new product will conserve disk space, but it will work on new iPhone 6s and 6s Plus, equipped with a 12 megapixel camera. But what is so special, you ask, because something similar has already been HTC Zoe with her? 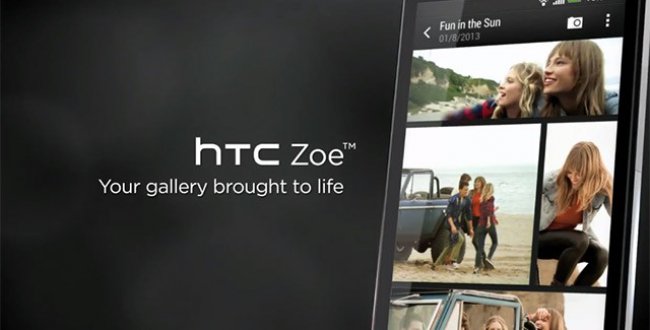 Elementary: year-end support for Live Photos promises to introduce a Facebook, which, as you know, owns the popular service Instagram. Last year this tandem accounted for about a quarter of all photos uploaded every day on the planet, and that as many as 400 million units. Despite all the efforts of the skeptics, cliche has not lost its relevance: the first — not better. By and large do not care who this or that technology or feature has appeared previously, if it (sometimes for years) does not extend beyond the narrow audience of enthusiasts. More importantly, who will be able to make her familiar to the average user, and in accordance with this, in practice, the “Apple” Corporation not graze the rear.

By the way, the community HTC Zoe is closed, and the function will soon work exclusively on HTC devices. For awareness of the benefits of hardware-software integration company took exactly one year.

And yet. What do you think — is it by chance for showcasing Live Photos of the selected child?