Logitech has released a cover-backlit keyboard for 9.7 inch iPad Pro

Logitech released a new keyboard case for the iPad Pro. The accessory is equipped with a connector Smart Connector and is designed for 9.7-inch Apple tablet. 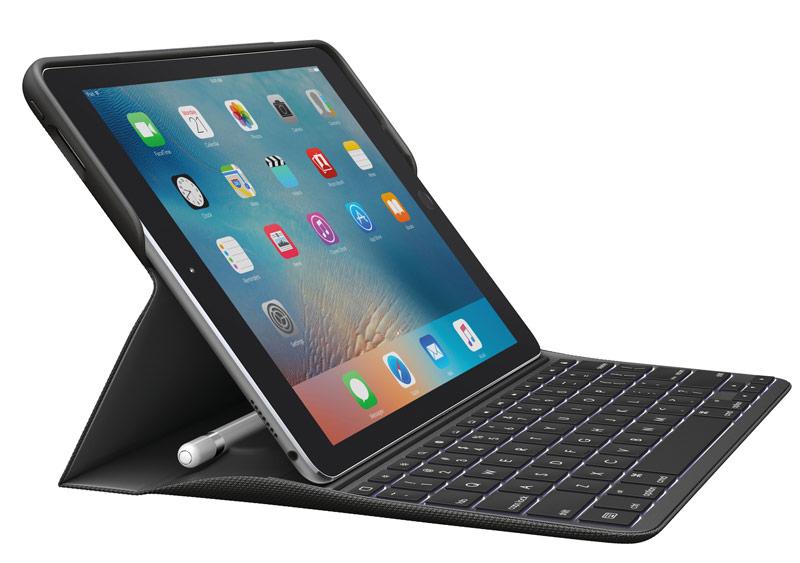 Accessory called Create Backlit Keyboard Case is an iPad Pro case that allows comfortable positioning of the device in a horizontal position. It protects the ends of the body as a whole from external influences and protect the glass from scratches when carrying in the bag. At the same time, the accessory acts as a stand and pen holder Apple Pencil. 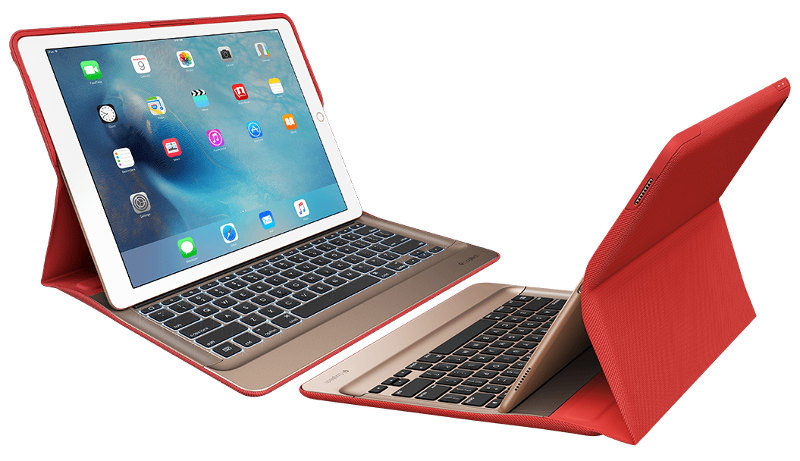 According to the statement Logitech, the new product combines a modern design with intelligent technology to protect the gadget while maintaining the lightness and thinness, increasing the functionality of the iPad Pro. Keyboard case backlit. Since the device draws power from the iPad, it does not need to be recharged, as in the case of keyboards with built-in battery and Bluetooth connection. 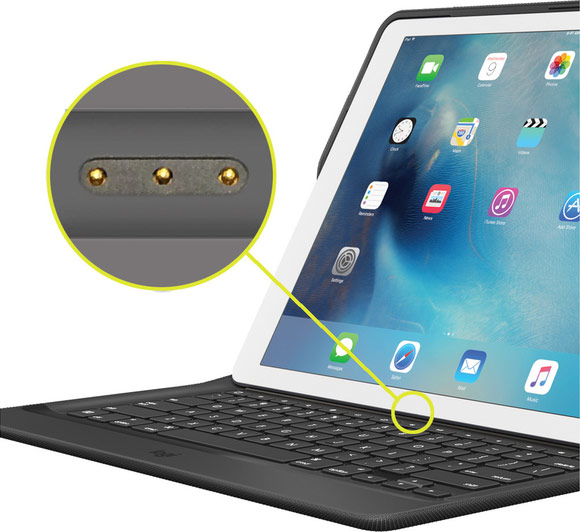 Create layout Backlit Keyboard Case includes a number of keys with iOS commands. Users are fast, comfortable and intuitive typing (the original key responds with the usual click), as well as the convenience of combinations of “hot” keys such as “cut”, “copy” and “paste”.