The London airport “Gatwick” was hit by two drones. Due to unauthorized flights for two days he worked in a restricted mode. 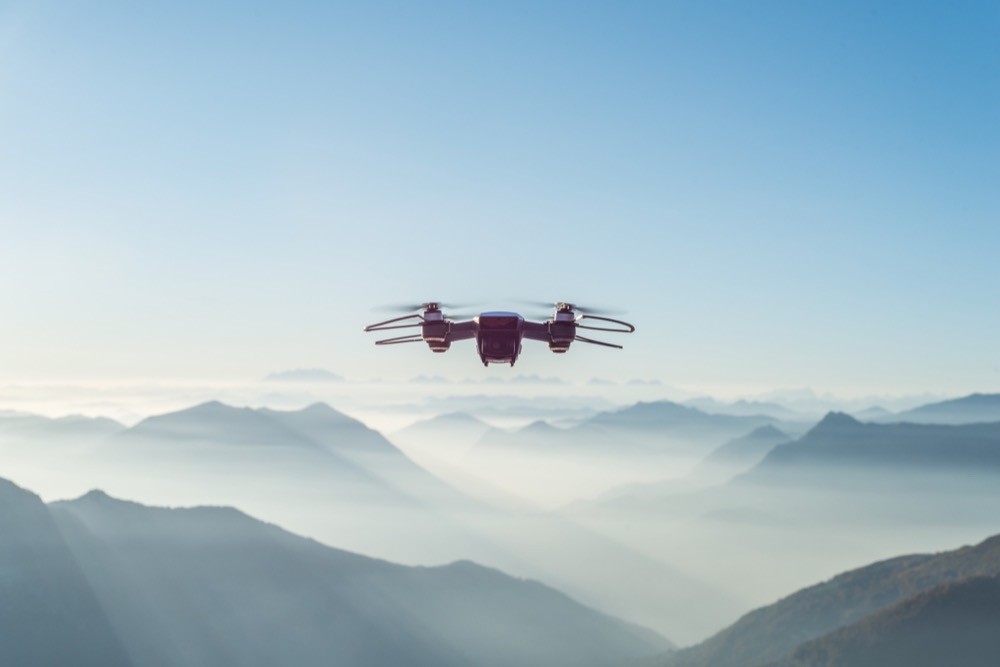 On Saturday, British police announced the capture of two offenders associated with the incident. A man and a woman — they ran drones over the runway of the airport and prevented the departure of the aircraft. Administration “Gatwick” had to postpone or cancel hundreds of flights on 19 and 20 December. A total of 36 hours affected more than 124 000 passengers domestic and international destinations.

The police and military couldn’t do anything to successfully catch offenders. At first they didn’t want to shoot down a drone because of fears to cause harm to people. Then this option began to be considered as possible. It is worth noting that over the “Gatwick” flying drones production level, not Amateur equipment with limited working time.

Detainees could face up to five years of imprisonment. In the UK, drones are prohibited from approaching airports at distance less than one kilometer.