UK police continues the investigation into the incident with the quadrocopter at the airport “Gatwick”. Earlier we talked about the fact that we managed to detain two suspects, but the police “took wrong”. 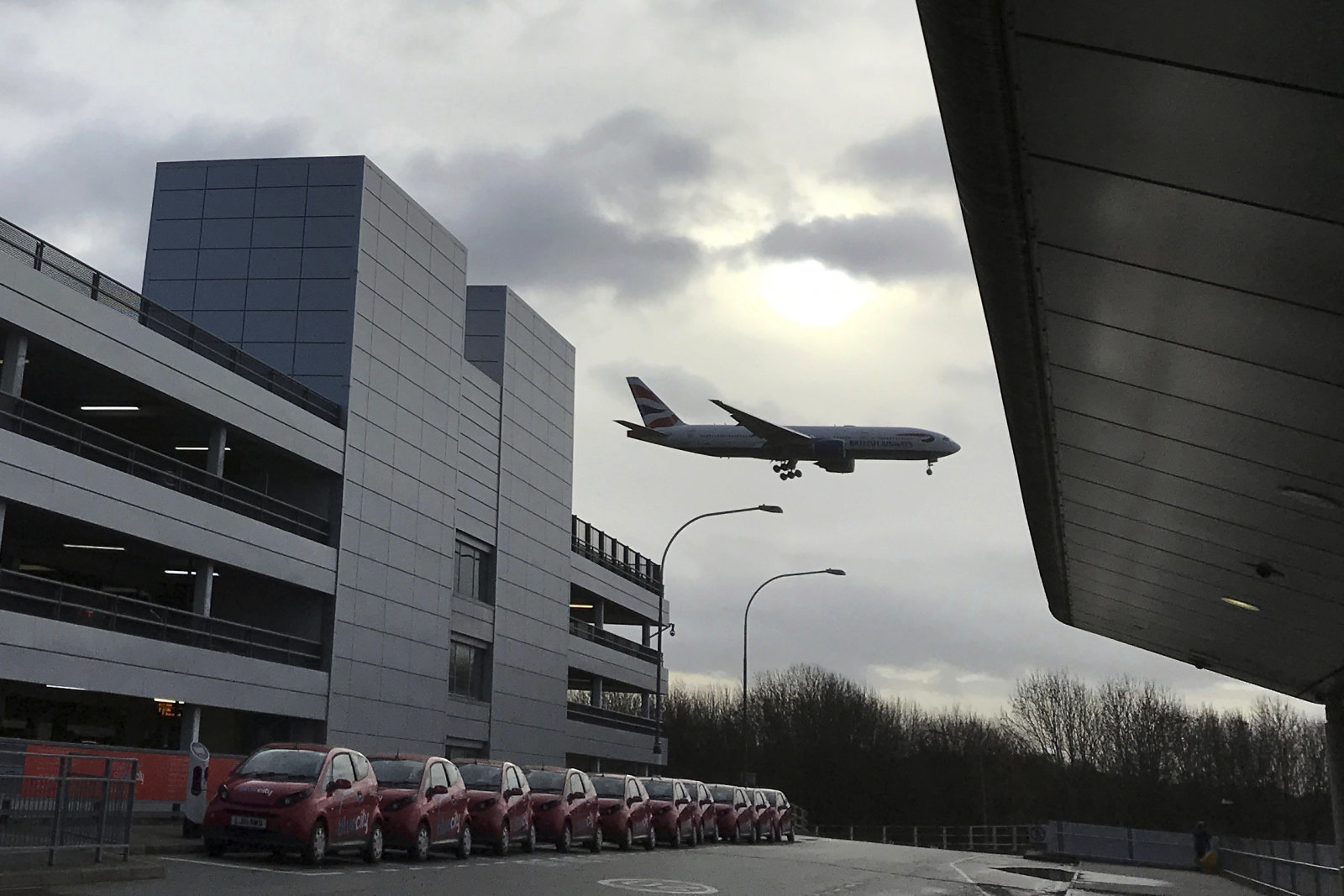 Today it became known that the Sussex police released a man and a woman, arrested on December 21 after they have ceased to suspect of involvement in the incident. Chief inspector on the case is detective Jason tingly said that his group continues to investigate the incident.

In conversation with journalists Sky News tingly said officers found the damaged drone at the airport in Horley and has taken all measures to check for evidence. 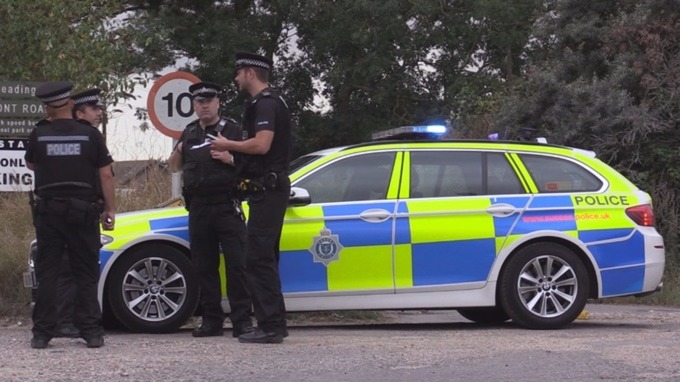 Airport “Gatwick” is now offering a reward of 50,000 pounds (about 4 345 000) for useful information. In addition, Lord Ashcroft, the Conservative party of great Britain, is willing to pay 10,000 pounds (about 870 000) for details that can help the investigation.

Such flights of UAVs are difficult to trace, because operators can easily manage drones at a distance of hundreds of meters. Perhaps, in the vicinity of the airport there was nobody who could see the owners of the quadrocopter, and it will come to a standstill.