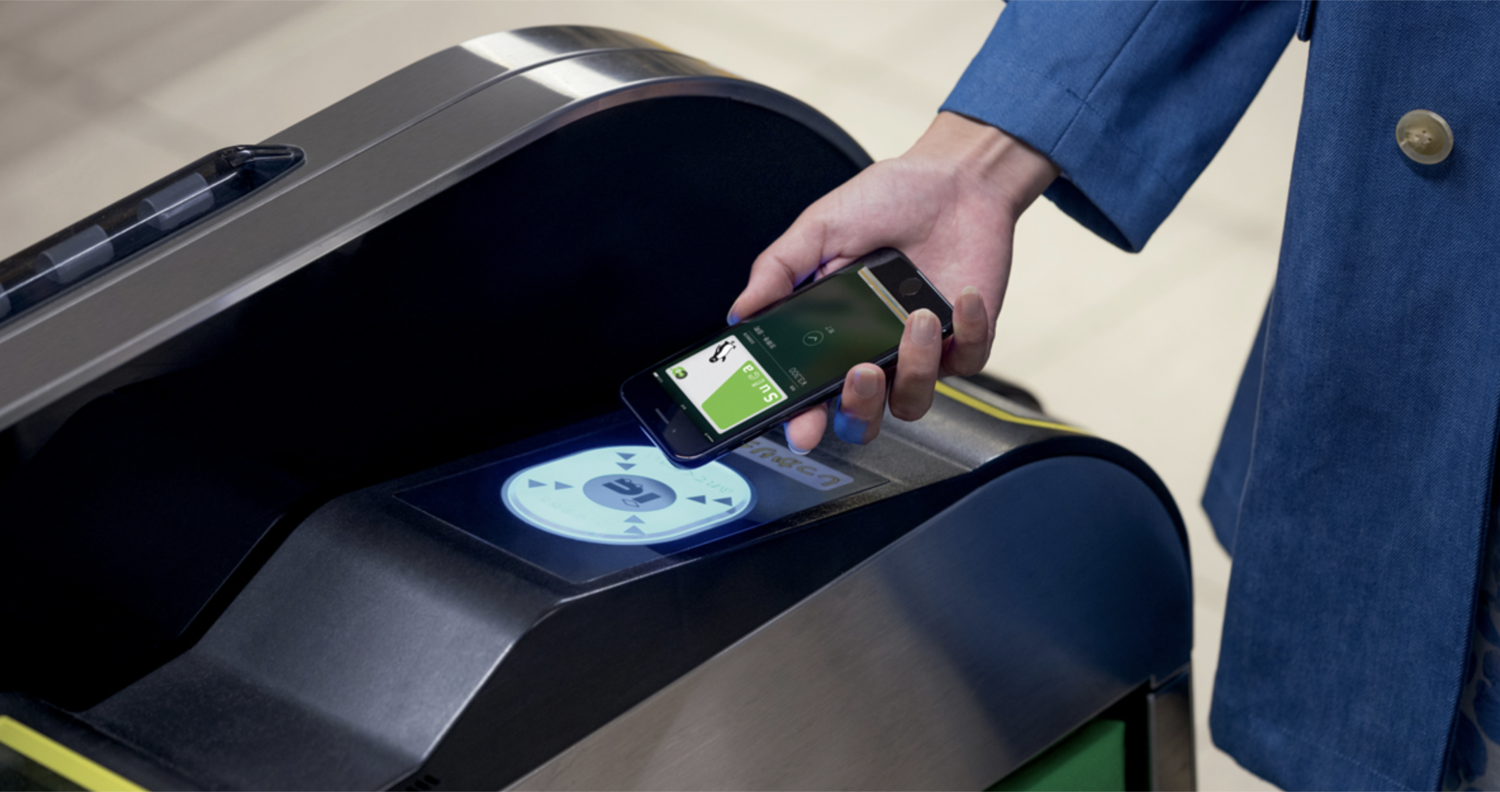 European culture is very different from Asian. It’s easy to feel after you try watching Japanese TV shows or Japanese advertising. If Apple wants to sell its new smartphone in Japan, the company needed a promotional video that will appeal to the audience. Such a movie exists. It was released exclusively for the Ja panese market, but thanks to YouTube, we have the opportunity to meet him.

The promotional video seems really a bit strange. Most likely, nothing like Apple won’t release for a show in Europe. The plot of the video one resident of Japan meets another in the street, which is absolutely no different. They dress alike and behave alike. On the occasion of the meeting they decided to have a race around the city.

Over time, it turns out that one difference between these two young men still there. One of them has managed to buy iPhone 7 Plus with support for Apple Pay. This has allowed him to quickly pay at the entrance to the subway and to win the race. Such is advertising.

If you all this seems absurd, it is worth noting that Apple Pay works in Japan with the popular FeliCa payment service. This technology of mobile payments was developed by Sony. It is widely used not only to make purchases. It can store your travel cards and card shops. FeliCa allows you to pay with your smartphone in buses and the metro.

In Japan, more than 1.9 million terminals supporting FeliCa, and last year using this system was carried out transaction at $ 46 billion. Apple Pay works with FeliCa, but this requires the iPhone 7 and Apple Watch Series 2, designed specifically for the Japanese market. Model, bought in Europe or the United States will not support the payment with FeliCa.