The recent disassembly of the new MacBook Pro company iFixit discovered on a printed circuit Board laptops small connector of unknown purpose. Experts have suggested that we are talking about a special connector to upload data from an SSD drive of your computer. Today’s opening confirmed the validity of this statement. 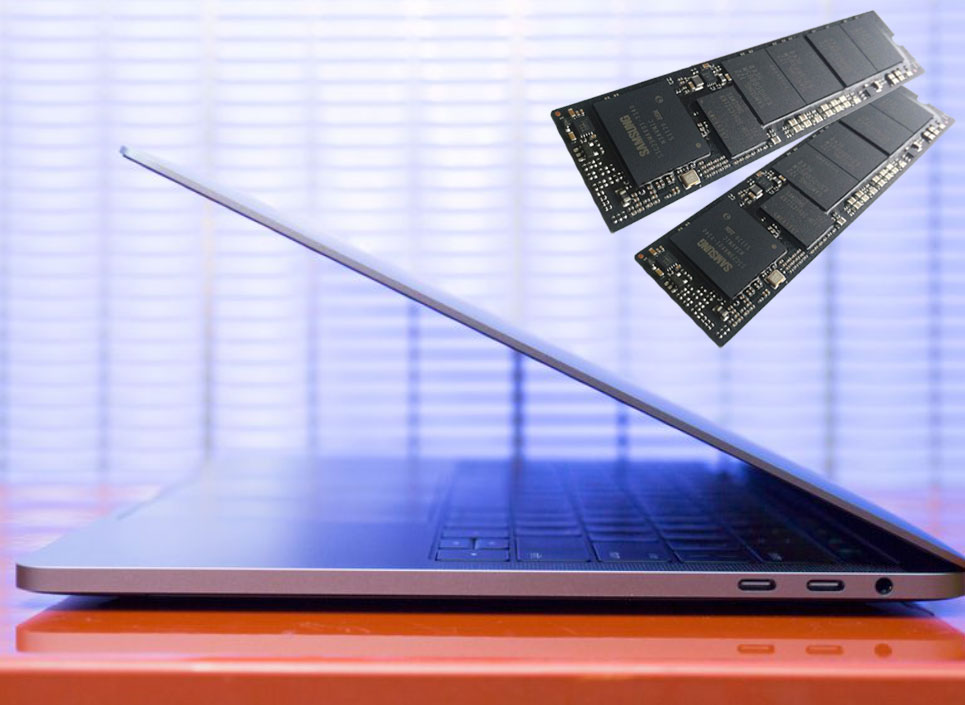 The discovery was made during disassembly 15-inch MacBook Pro with Touch panel Bar. As we remember, in the base configuration of the 13-inch model SSD was made in the form albeit proprietary, but still removable module. In the older MacBook Pro models with Touch Bar to replace it just as easily will not work — the SSD is made in the form soldered directly on the motherboard chipset. Thus in case of failure of the laptop to extract the user data will be problematic.

To solve the problem, Apple has developed a tool to extract data from an SSD the new MacBook Pro. The device shown in the photo below is a special connector for the motherboard MacBook Pro 2016. It has a connector to connect the AC adapter and USB port for copying the data. 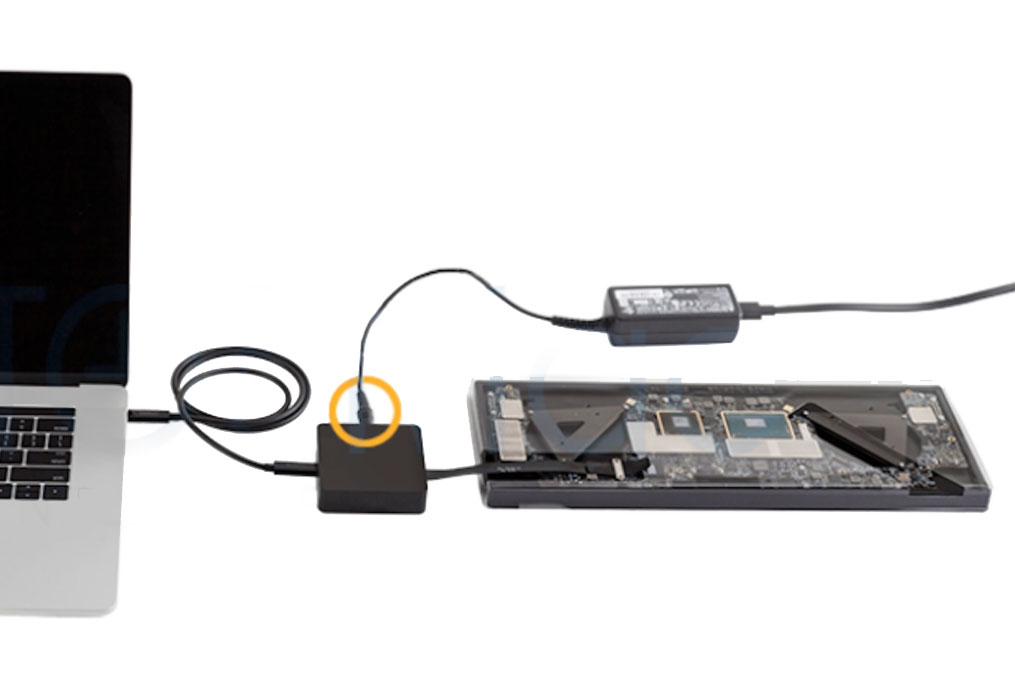 The process of transferring data from a damaged MacBook Pro as follows. Specialist remove the motherboard failed laptop, put it in the device and a cable with a USB-C connect to a new laptop. The data from the old SSD copied on a healthy MacBook Pro, and then give the client a completely new computer with all the information.

It should be noted that while the device for data transfer with a new “proshek” is the only service tekhpodderzhki in Apple stores. Whether service centers in Russia repeating such a procedure, is still unknown.