Lose Samsung the Chinese market due to the Galaxy Note 7? 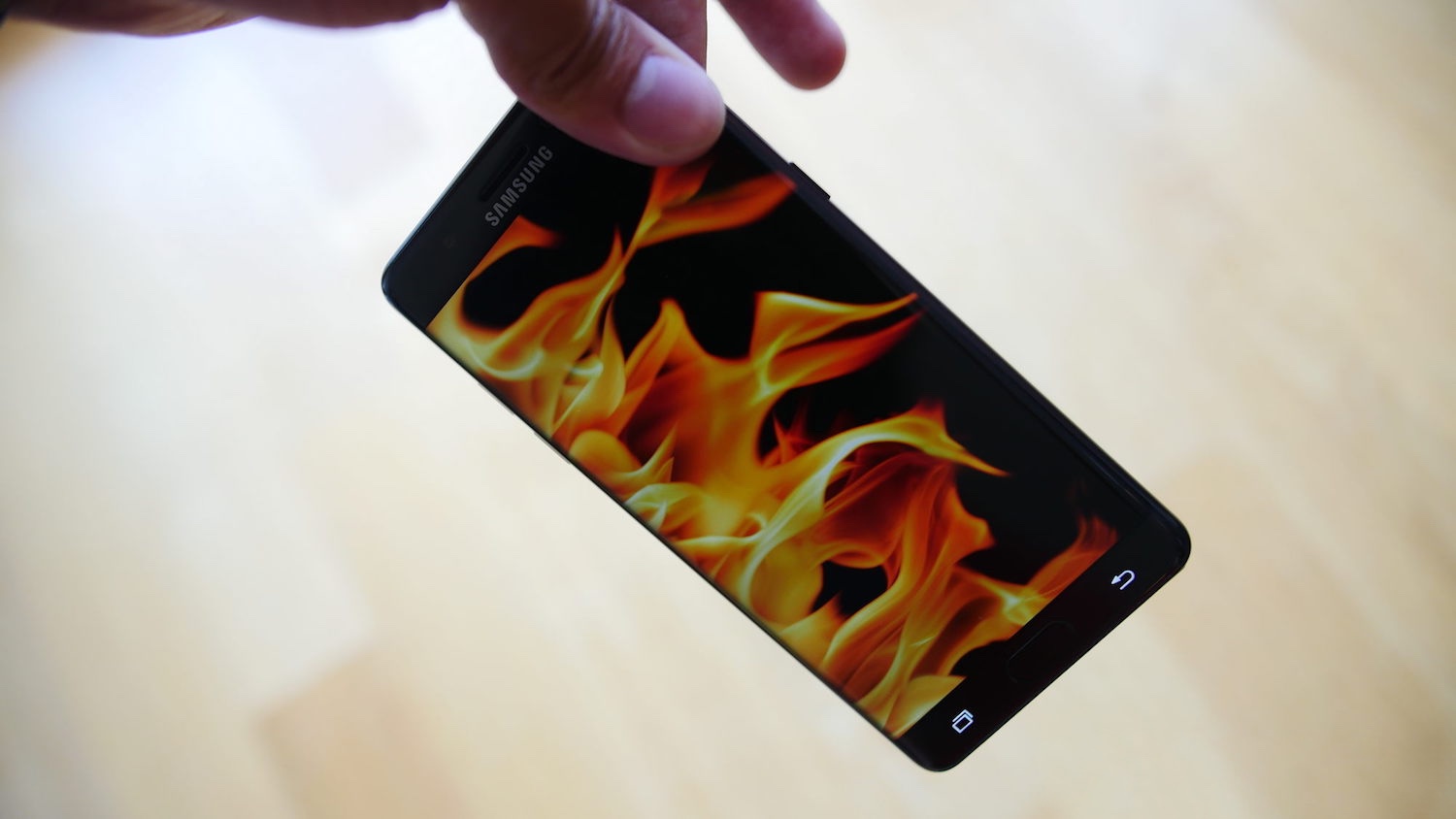 While jokes about an exploding Galaxy Note 7 begin to lose popularity in the Network, the problem of the smartphone continues to be new reasons to criticize the Korean manufacturer and provide it all new challenges. And when Samsung is already prepared to move on and restore the tarnished reputation that the company has fallen all the power of Chinese state propaganda.

Recently on the local TV channel CCTV broadcasted a program, which the authors clearly given to understand that the manufacturer should change the principles of interaction with the Chinese audience. As an illustration of the problems were given the story of Zhang Chitonga, who was a longtime Samsung fan and owner of four smartphones this company.

When it suffered the fate of many other owners of Note 7, he threw the Smoking apparatus on the ground and asked a friend to shoot a video. A few hours after the publication of the video came to his home by representatives of Samsung Electronics and proposed new Note 7 and a $ 900 payment on the condition that he will remove the video. Zhang said an angry refusal, after which the story became public.

The history of Apple conflict with China, when the company was accused of providing inadequate service, was a lesson of how a major international Corporation to behave in China. Most importantly, what to avoid, it is a manifestation of arrogance and desire to hush up the story for a small bribe. Apple has quickly realized this, and after a public apology to Tim cook the company’s reputation in China was recovered as a solid market share.

In Samsung have learned it too late so apologies company look belated and not particularly relevant against the background of the failure of the manufacturer at an independent laboratory examination of the smartphone. By the way, the examination of Chan was still held and it was determined that the fire Note 7 was not produced by any external cause.

“The most successfully operating in the Chinese market, the company who understand that in all the battles impossible to win. Sometimes to preserve the mutually beneficial cooperation it is better to simply say “I’m Sorry. I love you.”