The loss of the developer of the first Russian smartphone with two screens YotaPhone, company Yota Devices, from 27 April until 30 September 2016 amounted to 60,6 million Hong Kong dollars (about $7.8 million at the exchange rate on Thursday). About this “Vedomosti” with reference to statements of the owner of 30% of the company, Hong Kong China Baoli Technologies. 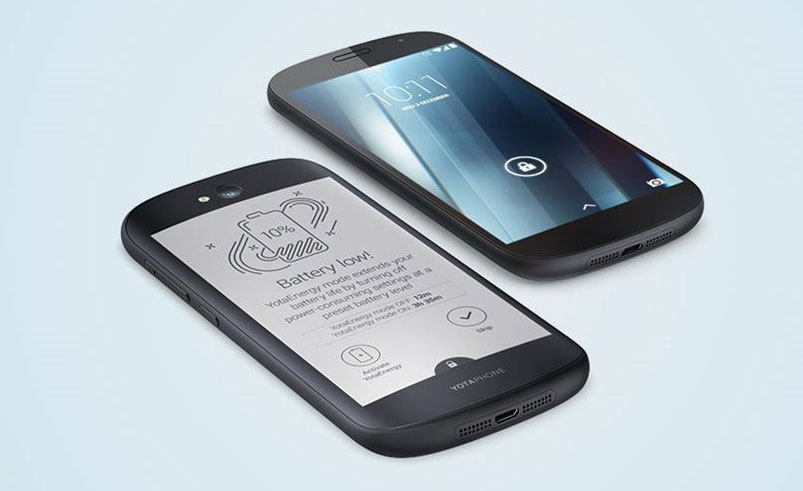 Yota Devices the losses attributable to the investment of the company and its owners in the development, promotion channels, sales and logistics, said the representatives of Marsfield (management holding company Telconet, co-owner of the manufacturer of the devices). These investments will reduce the cost YotaPhone 3 and the new version of the device will be operationally profitable.

From Yota Devices has increased debt to the Chinese shareholder when selling 30% of smartphone manufacturer it was assumed that China Baoli will take on debt in the amount of $34 million to $41 before Telconet. Now the structure of the Yota Devices needs China Baoli has $43 million

In the report, Chinese company says that in 2017, will release YotaPhone 3, then the smartphone will be released on the Chinese market. For this China Baoli has established a joint venture with Chinese manufacturer Coolpad. China Baoli will receive in this project is 51% and its partner — 49%. 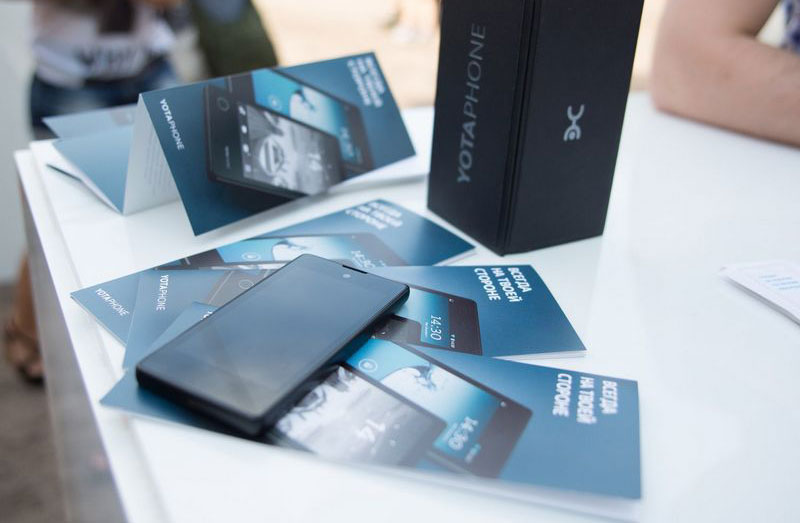 According to sources, the shareholders of Yota Devices argue among themselves. According to them, China Baoli does not comply with specifications adopted for purchase of a share in the company — in particular, that the entry of YotaPhone 3 is moved from the end of 2016 for 2017. The Chinese company is interested only in the release of its smartphone with two screens according to the technology of Yota Devices, and in partnership with Coolpad. In Marsfield said that the priority of the manufacturer of the YotaPhone remains release new generation smartphone.

China Baoli announced the purchase of 64,9% in Yota Devices at Telconet in the beginning of 2016, but in April acquired only 30% as of the listing Committee Hong Kong exchange was suspected in the deal a reverse takeover (when the object of purchase is worth more than the buyer). According to the newspaper, Telconet plans to complete the sale of his shares, but the managing company of the holding is denied.

The representative of Rostec (rostec Corporation owns 25% of Yota Devices) declined to comment.