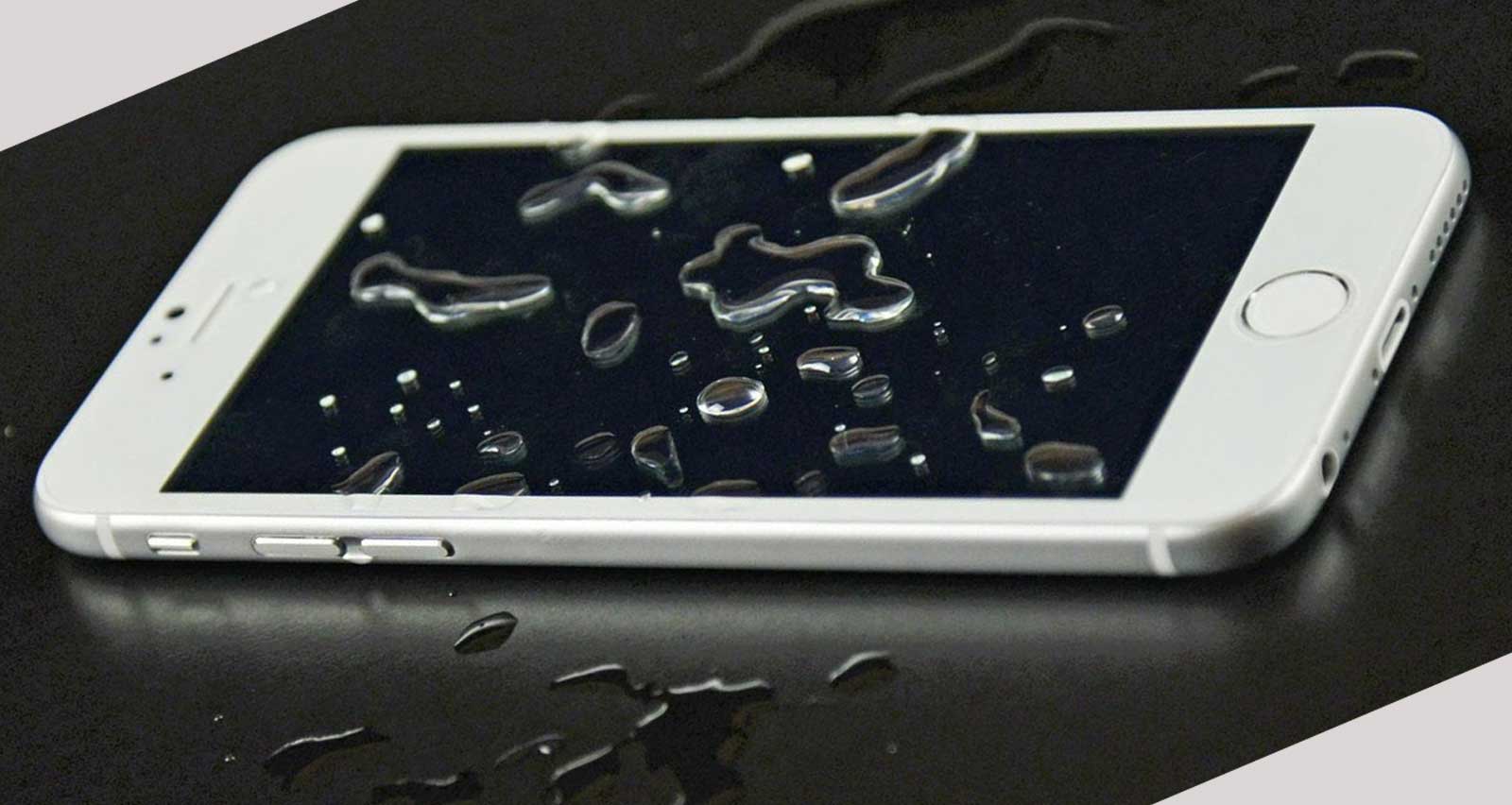 iPhone are frequently used to search for missing people — a couple of years ago the police even managed to solve the kidnapping with the function “Find iPhone”. But what if the man was gone in the middle of the sea, and his iPhone had been in the boat for almost nine months?

The story began in July last year, when two 14-year-old boy decided to go fishing around the East coast of Florida, near the Bermuda triangle. On 24 July they are gone, once in a violent storm, and still the police did not have a single lead, which would lead to a solution. In March of this year, the sailors found the boat, where in addition to the fishing equipment was the iPhone 6, writes CNN.

Here’s how the iPhone looks, had lain in the sea for nine months: 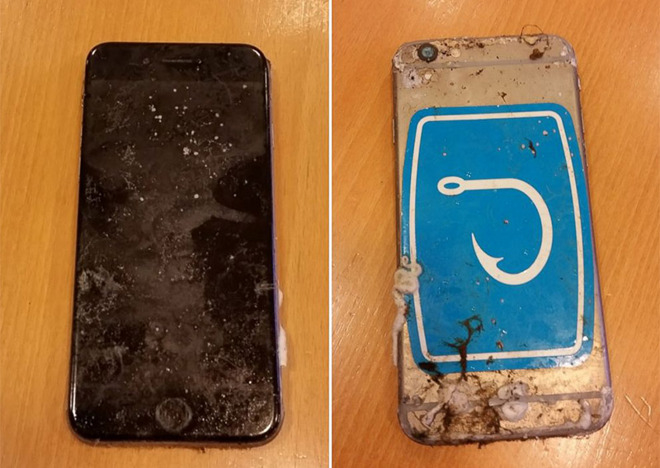 Now, if you believe the father of one of the teenagers, Apple agreed to help gain access to information on this iPhone, because the smartphone may include data that may affect the progress of the investigation. It is not against internal rules of the Corporation, as the situation is considered an emergency, so to drag in here the conflict Apple and the FBI clearly not worth it.

However, in this story while still more questions than answers. The iPhone was not enabled backup to iCloud, and it seems to be in such a state that hardly ever turns on. Of course, it would be great if Apple will be able to assist in the investigation.