Love: the first “smart” turntable, controlled by the iPhone [video]

The popularity of vinyl leads to the appearance on the market of new companies with new ideas. Designer Yves Béhar decided that since modern technology is supposed to be portable and wireless, may these characteristics has even a vinyl player. 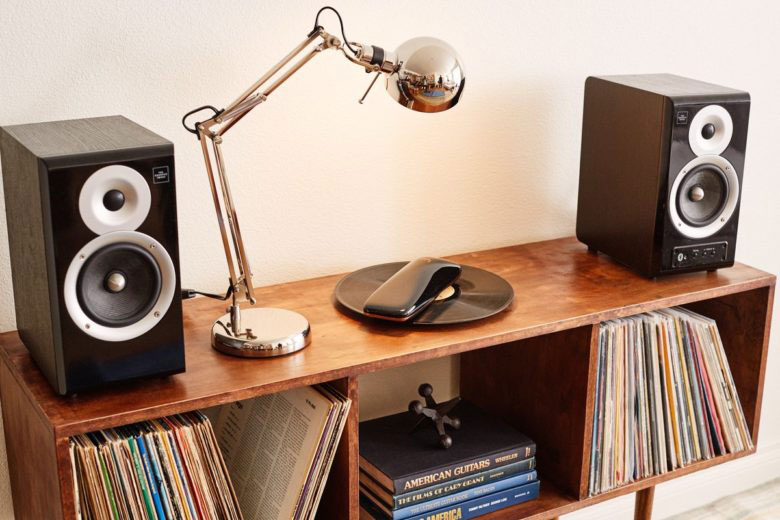 Player Love looks unlike a traditional turntable, outwardly it resembles a telephone handset. However, it is not only the design, Love works differently: in fact, the player is a great one swivel arm, which is all the stuffing. 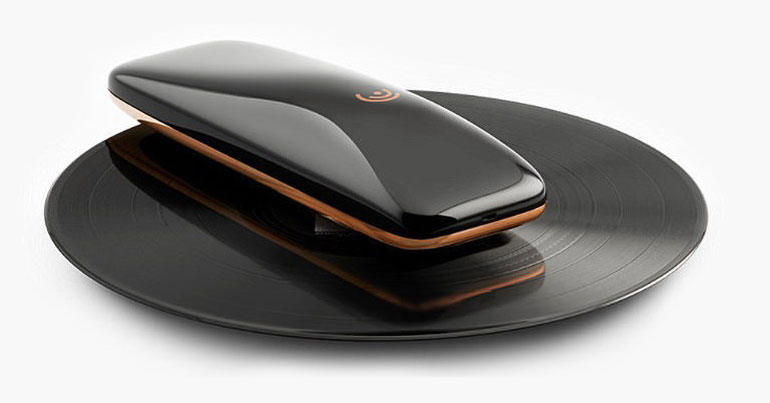 The device has received from its creators called “the first smart meter” transmits the audio signal to a smartphone or speakers over Bluetooth and Wi-Fi. The company promises a rather interesting abilities, including the possibility of using a smartphone to put the disc on pause, skip tracks, set the song on repeat. Among other things, on the screen of the paired mobile device will display the current playing album cover. 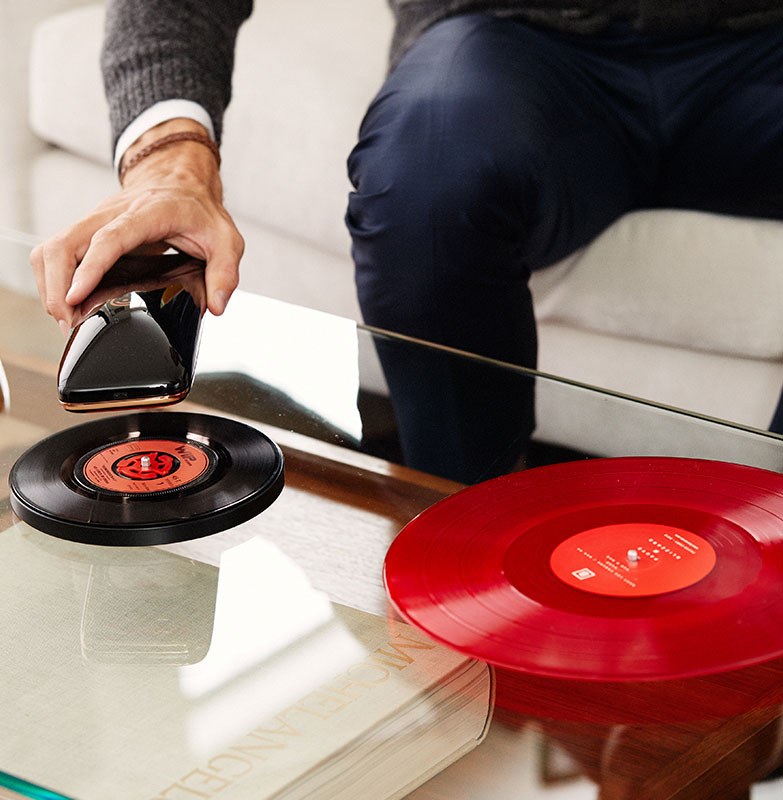 In fact, Love the speakers, no sound is transmitted wirelessly or via 3.5 mm cable. 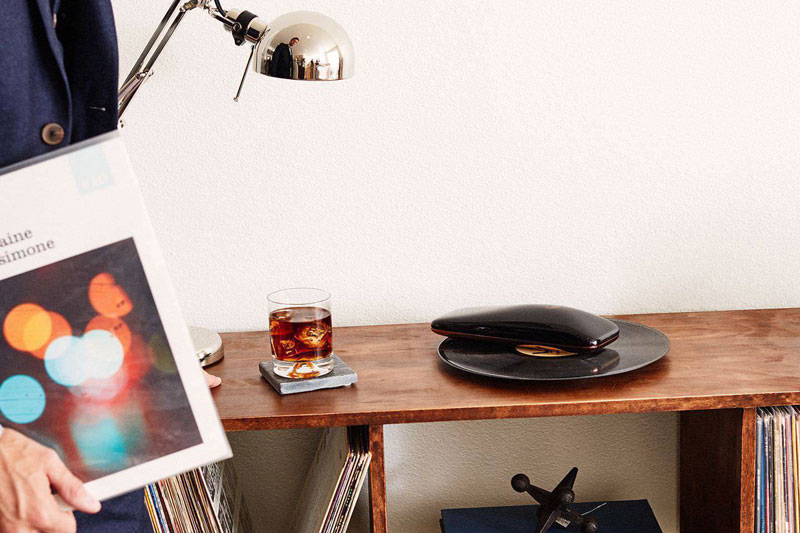 To play music you need to place the disc to the base disc (two are included), then the top to install the player itself. Before playing the device, “scan record” on a number of tracks. Despite the singularity, during playback, the sound track moves the standard needle located in the needle at the bottom of Love. According to a similar principle works turntable RokBlok, about which we already wrote.

Player Love will be on sale in February at the site of Kickstarter, the cost of new items not yet announced.