The cellular module of the Apple Watch Series 3 works only in the country where you purchased the watch. About this MacRumors reports with reference to Apple support. 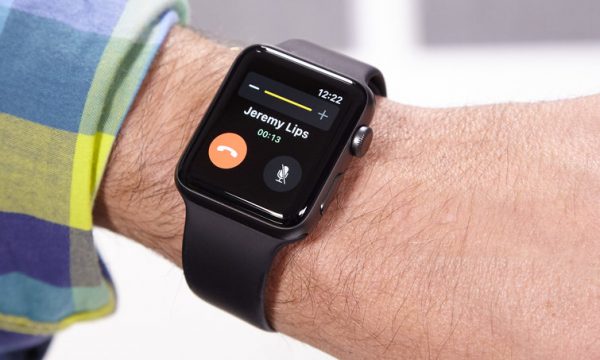 The customer service representative Apple said that the Apple Watch Series 3 LTE, bought in USA will work only with four mobile operators in the USA. Perhaps this is a hardware limitation, because the watch supports fewer LTE bands than the iPhone.

If you bought Apple Watch S3 GPS + Cellular through the online Apple store in the US, they can only work with four American operators. Unfortunately, they don’t work all over the world.

In addition, the watch do not support roaming outside the coverage area of the operator, so when you travel to other country cell module of the Apple Watch will not work. Apple Watch Series 3 LTE are only sold in ten countries. Apple promises to increase the list of available countries next year.

Apple Watch Series 3 was presented on September 12. The new generation has updated processor, improved autonomy and added the altimeter.