“LTE” yesterday”: in the Railways thought about 6G

JSC “Russian Railways” plans to not only use their systems 5G technology, but also discusses the Outlook for the communication of the sixth generation. 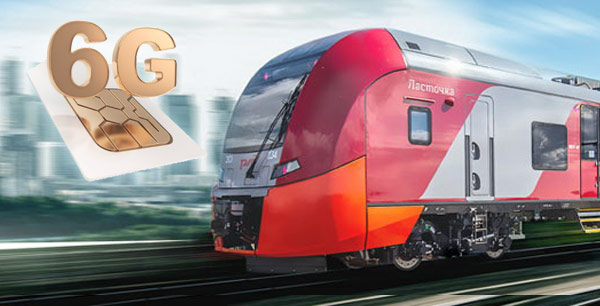 Writes Nag, we are talking about the project “Digital railway”, which provides for the creation of a unified network management infrastructure. New electronic site plan to create up to 2023 that will better organize passenger and cargo transportation, as well as the operation of rolling stock and infrastructure. According to the Vice-President of Russian Railways Valentin Gapanovich, the project will allow for the first time in Russia on the basis of simulation modeling to build a digital model of the whole transport network.

“There IT is-the fifth and then the sixth generation. LTE and 4G for us yesterday. We plan to introduce 5G technology. Next Thursday I’m off to Switzerland and my colleagues will discuss this technology, with the prospects of transition to 6G”, – said the representative of the company. 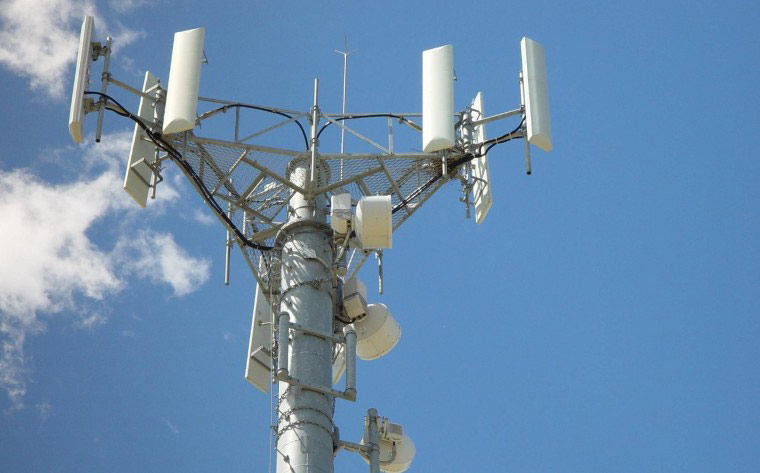 Considering the latest achievements of companies in the development of communication technology, the company plans to use the 5G by 2023 look quite real. But with 6G not so certain. So, a Professor at the University of Surrey Rahim Tafazolli implies the emergence of this technology by 2040, and a member of the British operator EE Professor Andy Sutton, believes that the era of when the sixth generation and it does not come:

“If we have a normal 5G connection, 6G may not appear. We’ll just be able to convert the network of the fifth generation, improving their productivity and opportunities.”

As for the nuances of the 6G, they are still not entirely clear. At 6G Internet, the company believe that the network of the sixth generation will use satellites to provide universal coverage. In this case, the main difficulty will be the integration of global communication systems, four of which have been developed in varying degrees (American GPS, and Chinese COMPASS, Russian GLONASS and European Galileo).

Task technology 7G is the Union of all the existing wireless mobile communication networks into a single system.