This week Apple updated the MacBook Pro line. The device has an improved processors the seventh generation Intel Kaby Lake with a clock frequency of up to 3.1 GHz with Turbo Boost up to 4.1 GHz, and a faster graphics from Intel and AMD. 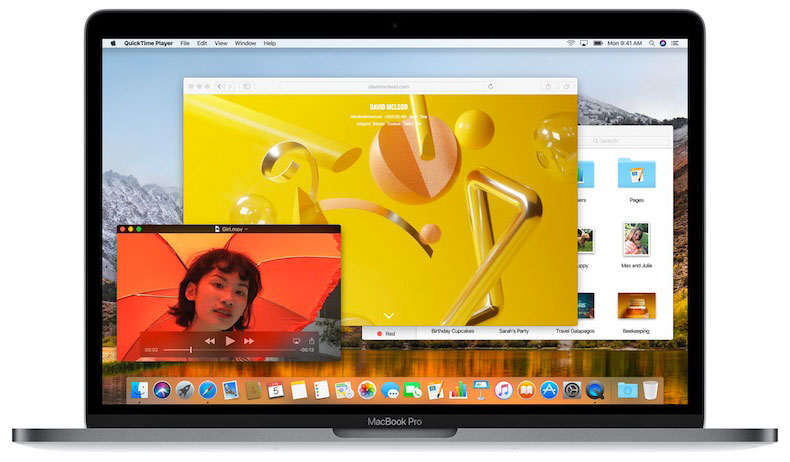 The model with 13-inch screen is now available in the basic version with 128 GB of memory for $1,299, $200 cheaper compared to standard car, at 256 GB. Also, now the basic configuration 15-inch MacBook Pro has higher performance, discrete graphics with more VRAM.

With the exception of these moments, MacBook Pro sample 2017 is almost identical to the predecessor, both in design and in technical characteristics.

The updates line of professional notebooks took place eight months after the announcement of the radical new MacBook Pro with touch bar Touch Bar, fingerprint scanner Touch ID, 3 Thunderbolt ports and keyboard with the butterfly mechanism of the second generation. Prior to this MacBook Pro has not been updated for almost a year and a half. 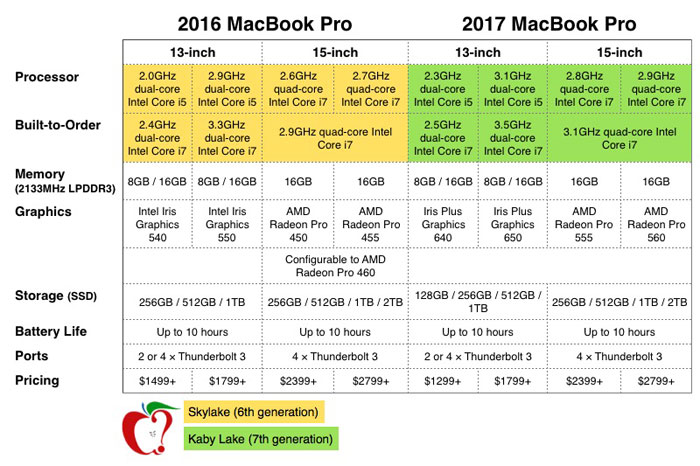 The results of the test Geekbench, the performance of MacBook Pro 2017 20% higher compared to the predecessor. Most likely, in real terms the difference will be noticeable not strong.

In the United States taking pre-orders for the novelty has already started on Monday, and deliveries are planned from June 12 to June 22.