Despite the fact that Apple plans to release its own processors for the MacBook, the next laptop model, the company is likely to get the chip from Intel. 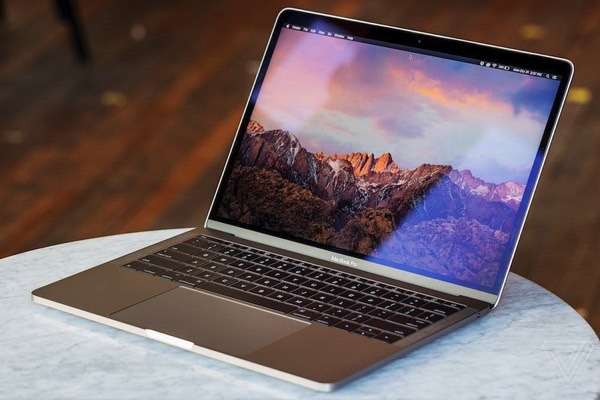 While official data on the parameters of the new MacBook Pro is not, and Apple, as usual, will try to the last to keep it a secret. Unlike the Corporation from Cupertino, Intel decided to talk about the release of the new six-core Core i9 processor. According to the manufacturer, the novelty is designed for laptops premium and is able to perform different complex tasks — from content creation, to support games with high system requirements.

As reported by 9To5Mac, the mobile processors are the eighth series Intel Core i9, i7 and i5 based on the platform Coffee Lake and much faster to perform quite complex tasks, for example, 59% faster to edit 4K video, than previous versions. 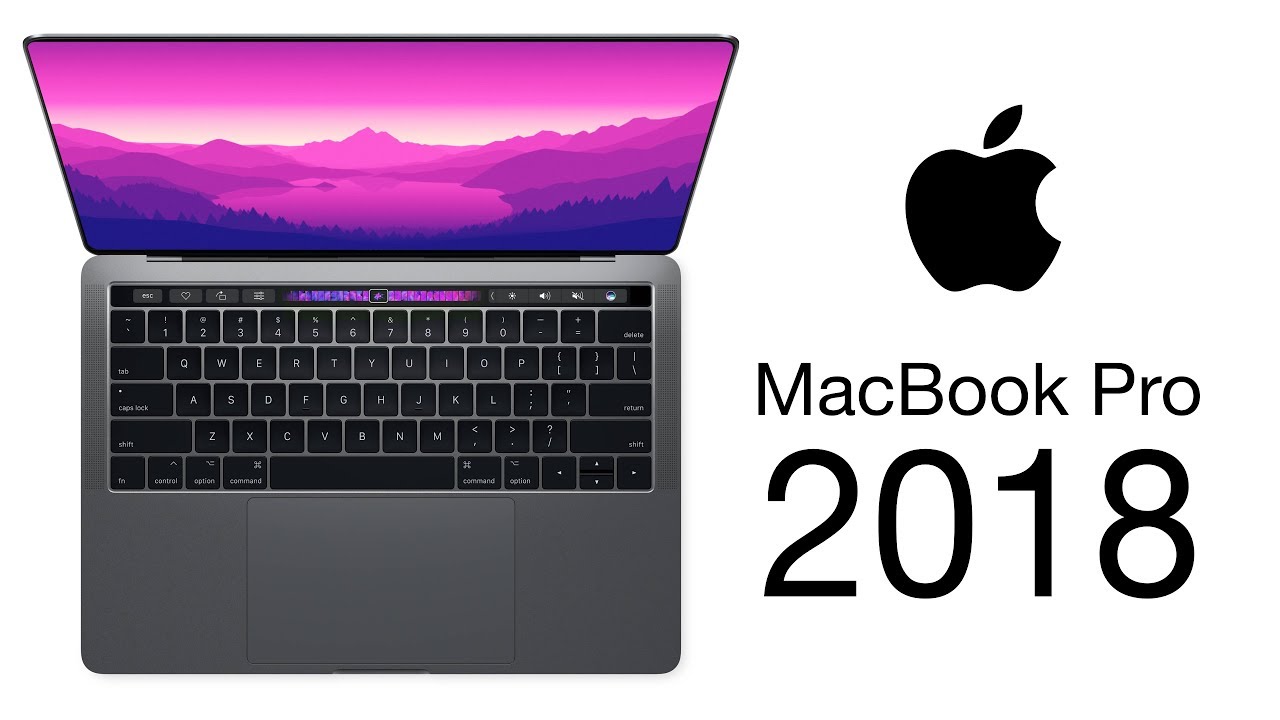 Another plus from using a new Intel MacBook Pro 2018 — increasing amount of RAM. With these processors, the new laptops Apple may receive the module of 32 GB.

Evidence that Apple intends to create its own processors for MacBook Pro, appeared a few months ago. However, their mass production will not begin before 2020. Until then, laptops will operate under the control of the processors a longtime supplier.