A few owners of MacBook Pro 2016, filed a lawsuit against Apple in the district court of the state of California. They claim that the company knew about the defect in the keyboard before starting the laptop but nothing did. 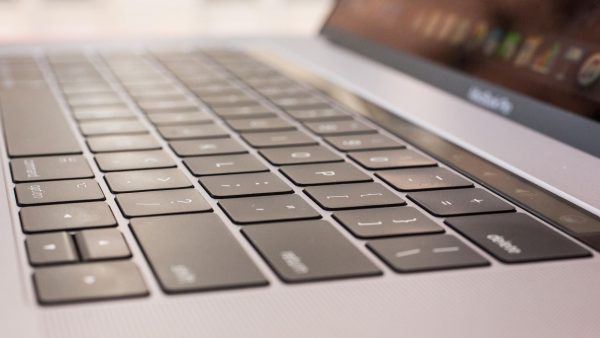 The suit said thousands of owners of MacBook and MacBook Pro have experienced problems when using the Butterfly keyboard, which Apple touted as a more responsive and reliable. The victims consider that the small debris and dust interfere with the normal use of the device. Sometimes users have to contact the service center because they can’t solve the problem yourself.

One of the plaintiffs bought the 15-inch MacBook Pro in January. After a month he started getting sticky button B. he failed to fix the keyboard, so he asked for help in the Apple Store. The store was also unable to solve the problem and offered free repair under warranty. The plaintiff couldn’t have waited one week and bought an external keyboard.

The second plaintiff Kyle Barbaro stopped working button the Caps Lock and the Space bar on a MacBook Pro 2016. The first time he was able to solve the problem with the free repair offered by Apple, but the problem repeated itself. Since the laptop Barbaro was no longer under warranty, he offered to pay repair for $ 700.

The claim also provides negative user feedback, including from the official forum of Apple. Victims seeking compensation and reimbursement of court costs.

Earlier in the Internet appeared the petition, which disgruntled owners of laptops Apple demanded a free replacement keyboard. For the week the authors of the petition managed to collect 17,000 signatures.