MacBook Pro tense: Acer has introduced a laptop with a curved 21″ display, chips Kaby Lake and the GeForce GTX 1080 graphics in SLI 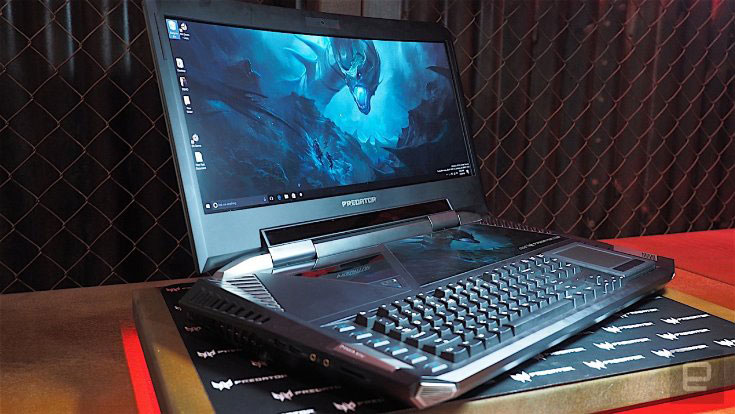 In Predator used curved 21 X 21-inch widescreen display with a resolution of 2560×1080 pixels and support personnel frequency of 120 Hz. Set processor Core i7-7820HK the last generation and two video cards GeForce GTX 1080, which, with the existing resolution, will be enough to provide an adequate level of performance in any modern game. The claimed technology of tracking the user’s eye, was developed by company Tobii. 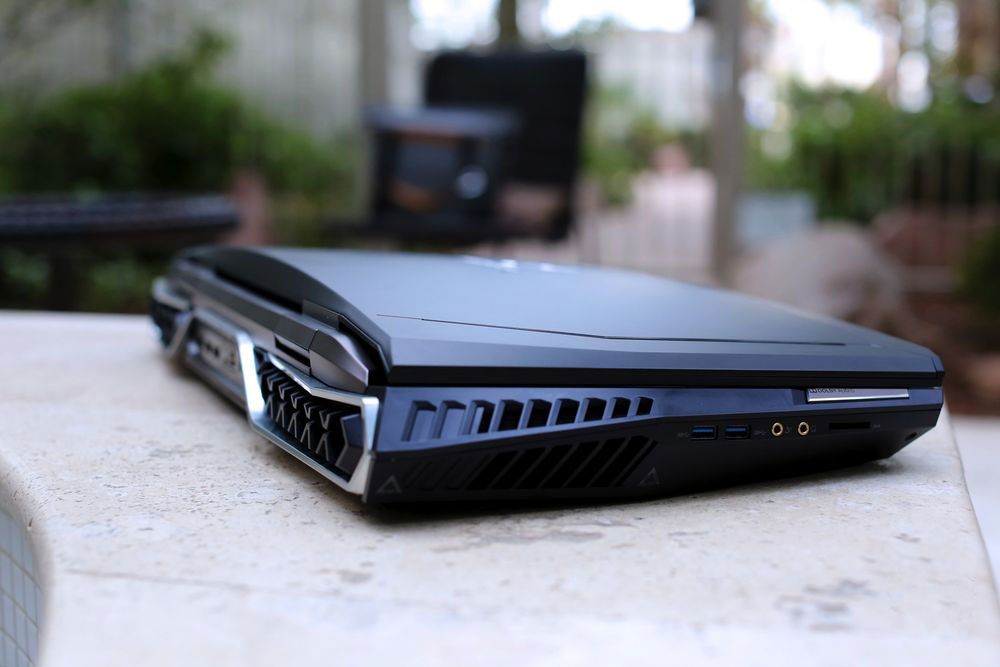 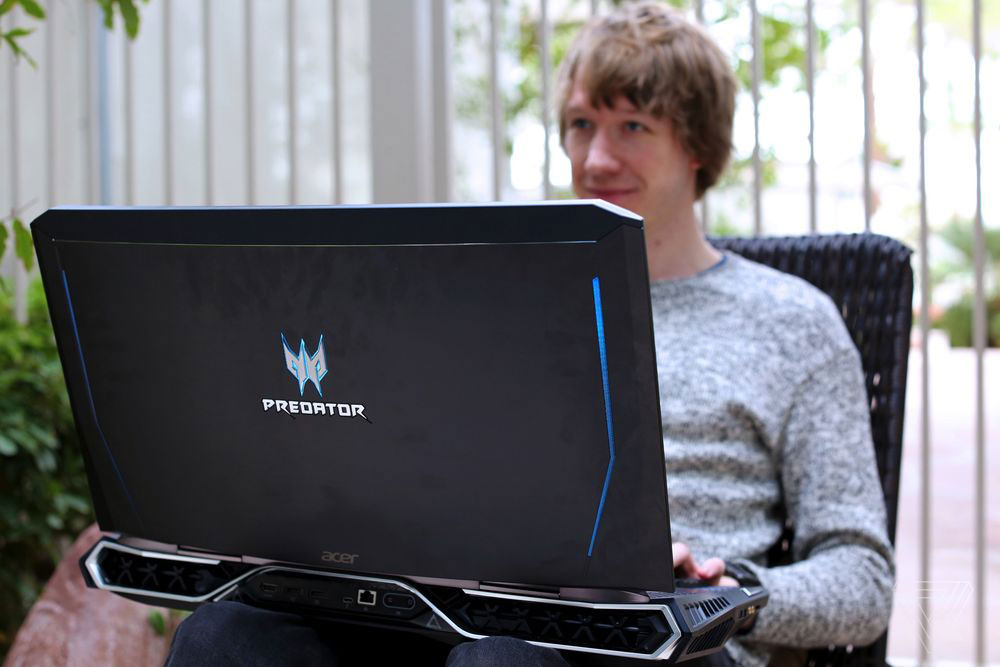 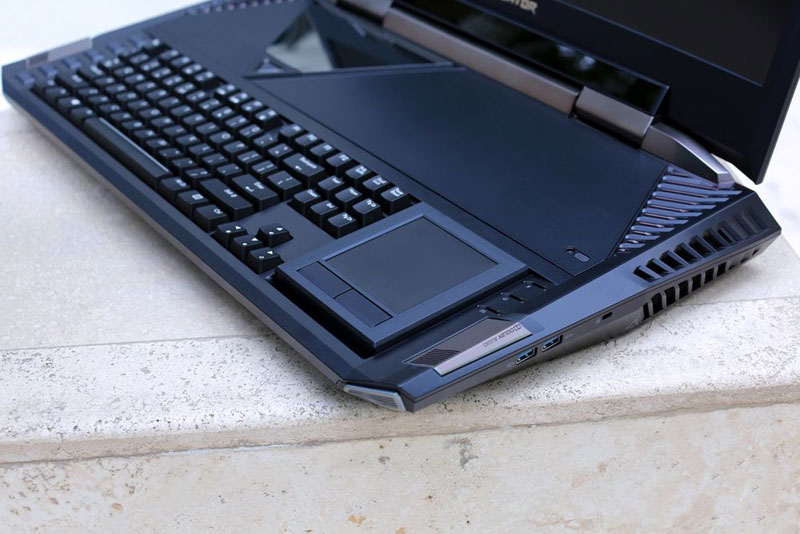 The device is so heavy – at least 8 kg. it is Obvious that the concept “laptop” applies to work. Rather, it is a portable gaming computer. 21 Predator X is equipped with 64 GB of RAM and can contain up to four solid-state drives of 512 GB each. In addition, the present HDD of 1TB. Completes the picture of the cooling system with five fans, nine heatpipes. 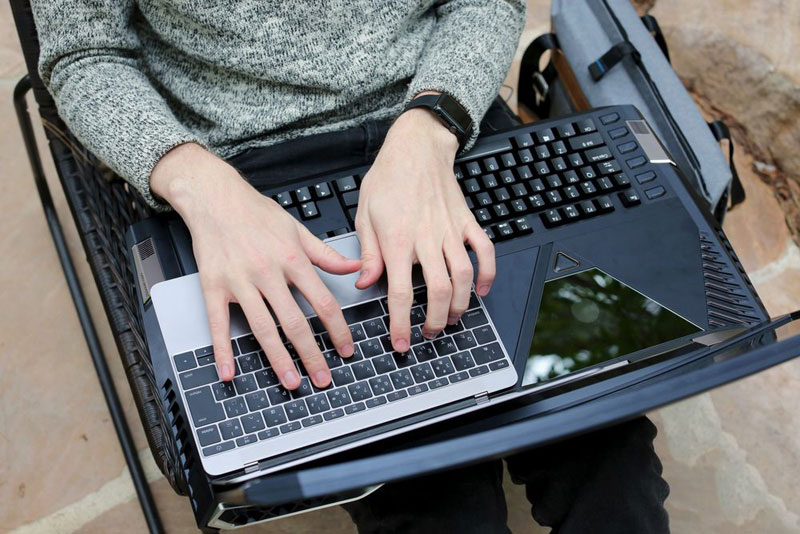 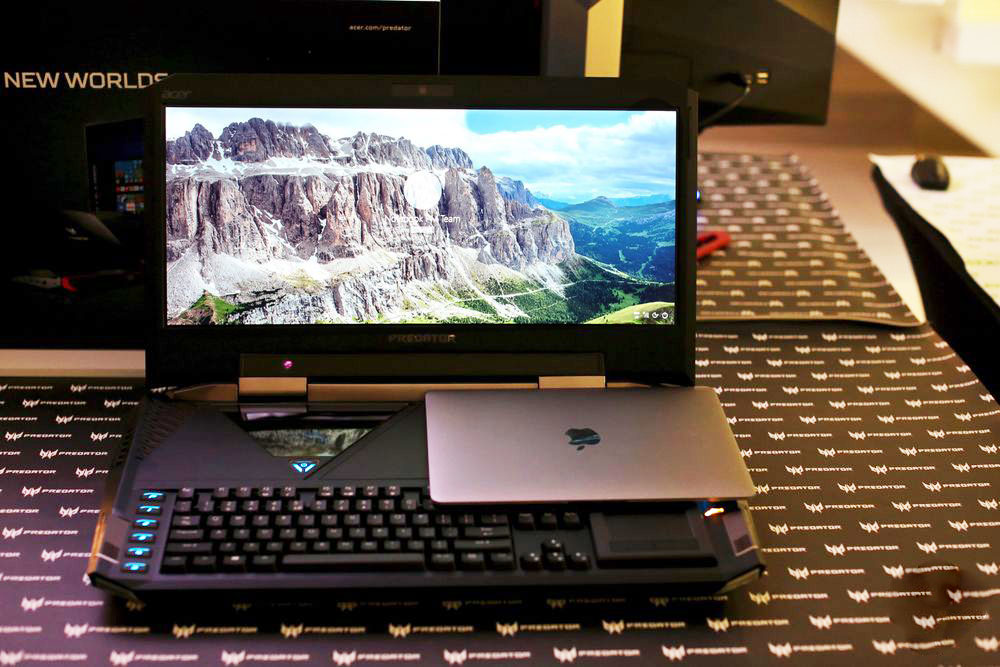 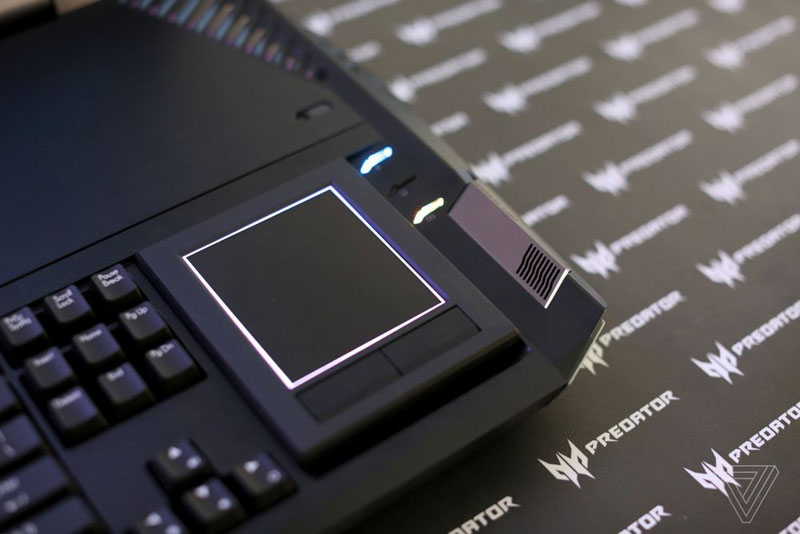 21 X Predator has received a full-sized mechanical keyboard with an RGB backlight and touch pad-shifter that turns into a standard digital block to the right of the main keyboard. In case there was a place for a built-in subwoofer and high-quality audio system 4.2.

The rest know about the USB-C port with support for Thunderbolt 3 and durable case which will be shipped the laptop. Prices on Acer Predator 21 X start at $9000.